iOS surpassed 10 stability Android 7.0 Nougat and all other versions of iOS

Apteligent analytical company has published an interesting report on mobile OS market in General, and iOS and Android 10 7.0 Nougat in particular. The document lists a variety of statistical information on this subject. 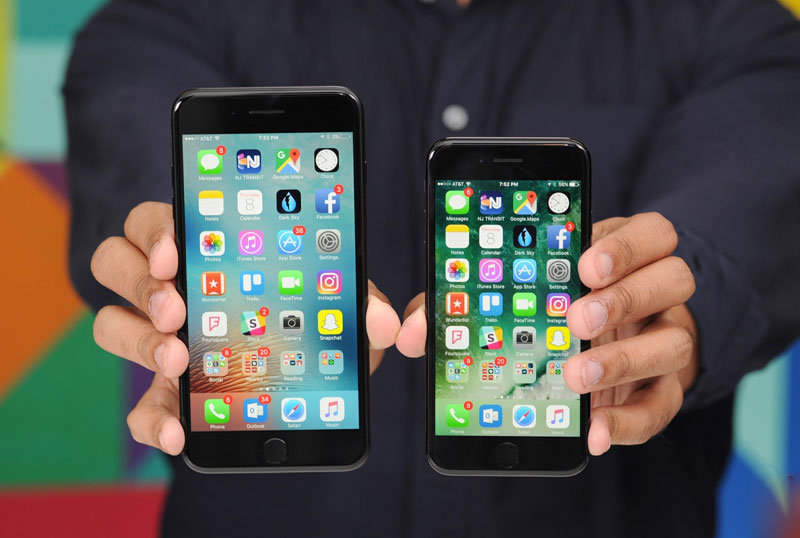 An important part of the report is the data about system failures. Analysts analyzed 400 million cases of failures in the operating system and made conclusions as to which operating system is more problematic. The results can be seen in the chart below. 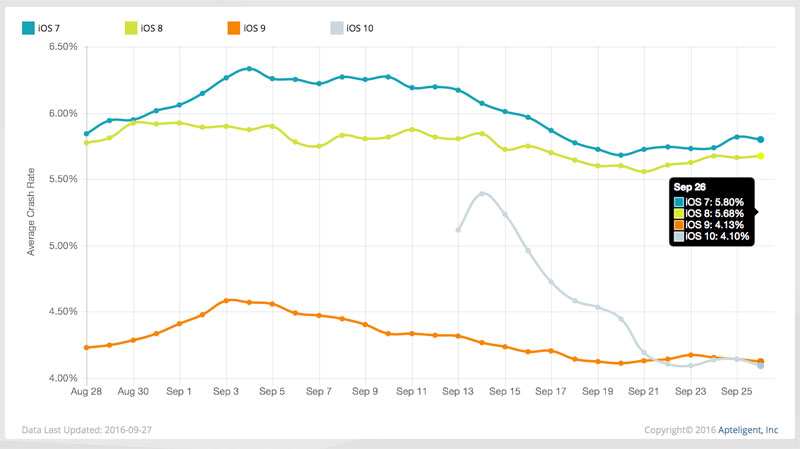 If we consider only failures associated with networking, it turns out that Android 7.0 Nougat they occur 2.5 times more often than in iOS 10: in 20% of cases versus 8%.

At the moment the Android version 7.0 Nougat installed only 0.2% of all Android devices because the update is not available for most previously sold devices. For iOS 10 the same figure is 37.3%, analysts say.