As you know, in iOS 10.2, Apple has added 72 new Emoji from the Unicode standard 9.0 and updated several existing our database icons. Among others, the redesign has subjected the Emoji with the image of peach fruit has become more realistic. 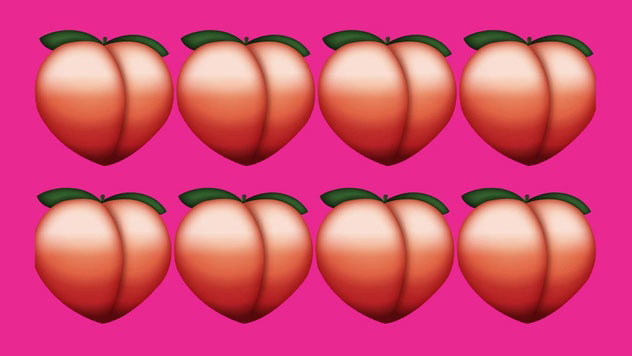 This innovation caused a heated debate on the Network. Previously, Emoji with the peach users of iPhone and iPad is often used for sexting — texting intimate content. Now, the fruit on the icon got a rounded shape and true color. 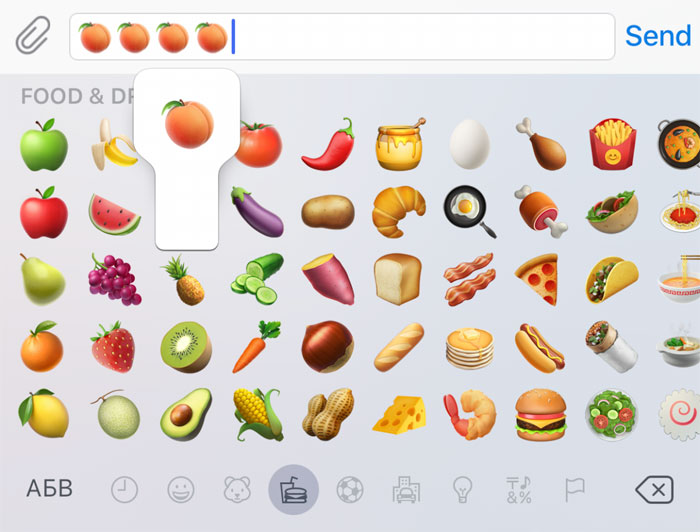 In recent years the Emoji with the peaches purchased for additional users meaning: the icon that resembles a woman’s charms, often used for intimate correspondence. That’s why iOS 10.2 was criticized in the Network, writes Birdinflight. 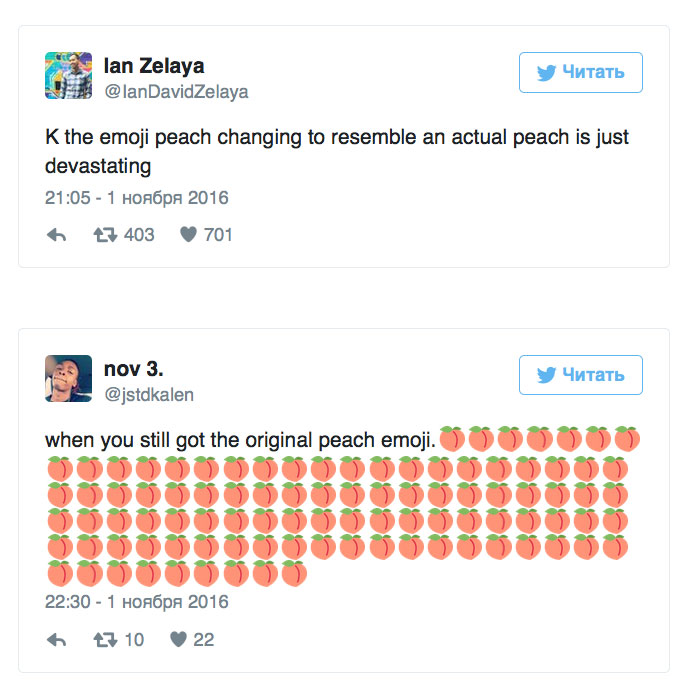 “When you still have the original emojis with peach” 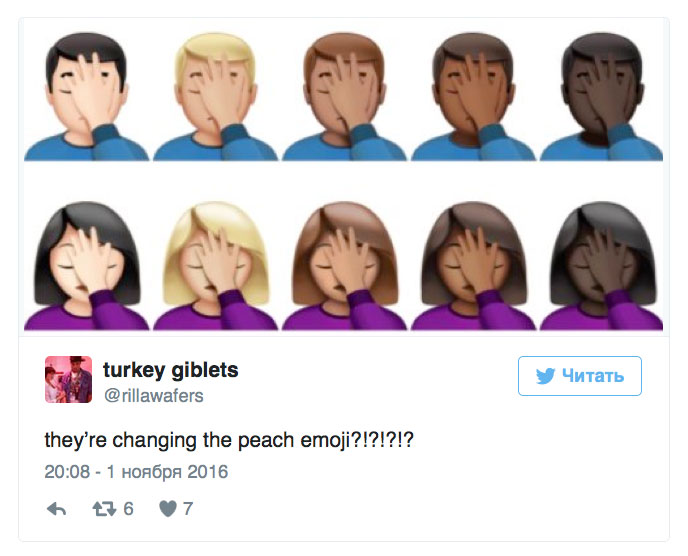 “They were going to change the Emoji with the peach?” 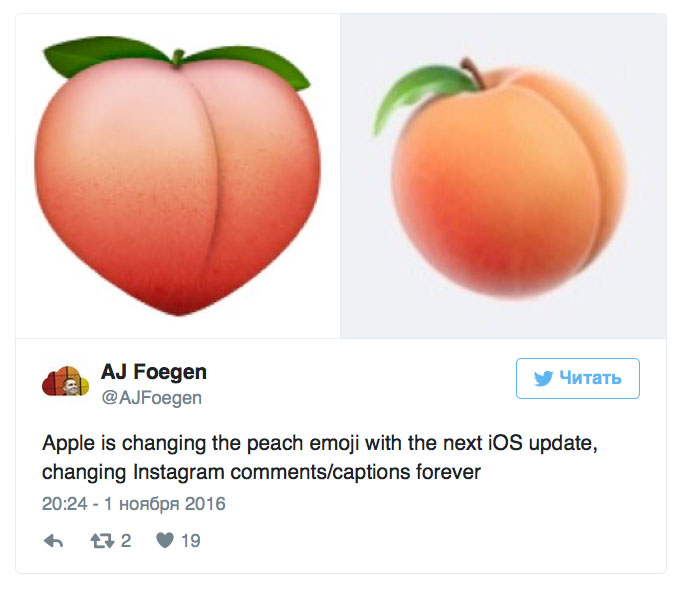 Similar to the ass emojis with peach is not a common standard: e.g., Microsoft, Facebook, Samsung and Google almost completely ignored this property in their sets.

In early August, Apple was criticized when changed in your set of Emoji picture of this gun on the icon of water. Then the company was accused of refusal accepted standards that can cause misunderstanding between fans of different platforms.