On Monday the release of the third beta version of iOS 10.2.1, which includes a minimum number of visual changes. According to the description of the Assembly, in the updated OS, the developers have eliminated errors and omissions from previous versions. The issue of concern to all iPhone and iPad users, whether to count on improving the performance of the gadgets after the release of the technical update. Testing iOS 10.2.1 conducted by the project iAppleBytes, allows to answer this question. 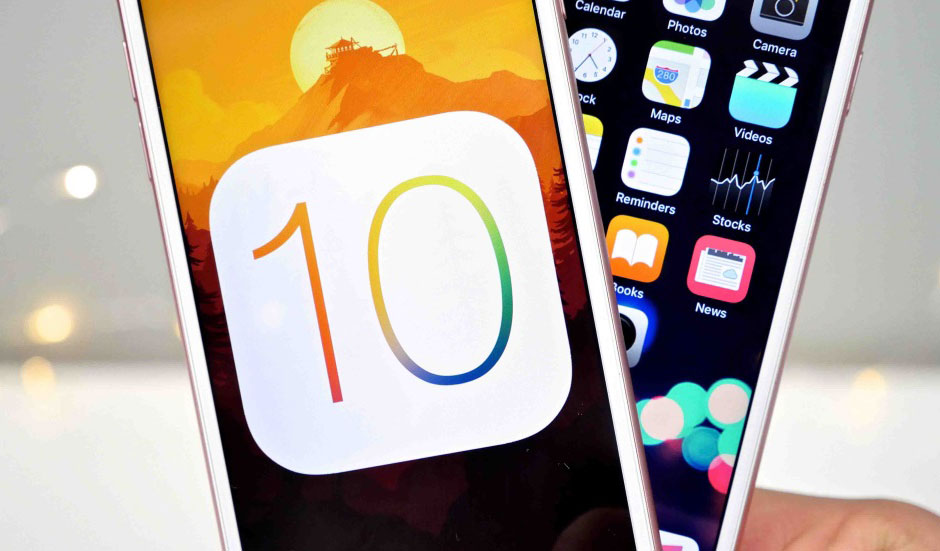 After installing iOS 10.2.1, many users noted improved performance of their devices. As part of testing the new firmware update compared with the current iOS 10.2, which debuted late last year. The author has studied the work of OS is on his method, simultaneously launching on devices different applications and opening websites.

The experiment confirmed that iOS 10.2.1 beta 3 actually works faster iOS 10.2. The blogger noted not only faster but also higher download speed gadgets. We are talking about almost all tested devices, of which there were four: iPhone 5, iPhone 5s, iPhone 6 and iPhone 6s. In General, the 10.2.1 release of iOS beta 3 left a good impression.