iPad and Mac will not become one

Tim cook denies rumors that two of the most popular systems Apple iOS and macOS will become one. It is reported by AppleInsider. 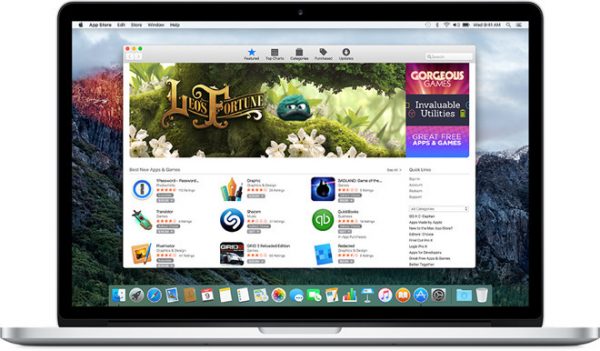 “We don’t believe in merging. Both platforms are incredible and made for a flawless execution of various tasks. And if you start to merge iOS and macOS, you have to make a lot of compromises,” cook said in an interview with the Sydney Morning Herald, published on April 19. “I don’t think that people need”.

In December there were rumors about the project “Marzipan”, which will allow running iOS apps on the Mac and control them using mice, keyboards or trackpads. Also efforts can be focused on improving the Mac App Store, which has not reached the same heights as his younger iOS counterpart.

In addition, recently talked about the fact that Apple is working on the project “Kalamata”. Its purpose is to develop custom processors for Mac computers. New silicon compatible with a specific software may seem to simplify the development of a flexible platform. In any case, do not expect results and more reliable information before 2020.

In his interview, Tim cook also told how and when he uses a Mac and iPad:

“Usually I use a Mac at work and iPad at home. And I always take the iPad when traveling, although this does not mean that I neglect the Mac.”