iPad do not need anyone else?

As we reported earlier, Apple reported for the first quarter of the 2017 financial year, in which she set a record for iPhone sales. In that time, sales of iPhone, Mac and Apple Watch grow, the demand for iPads, in contrast, is reduced. Observers believe that the drop in sales of tablets to blame for the most part Apple itself, not any outside forces. 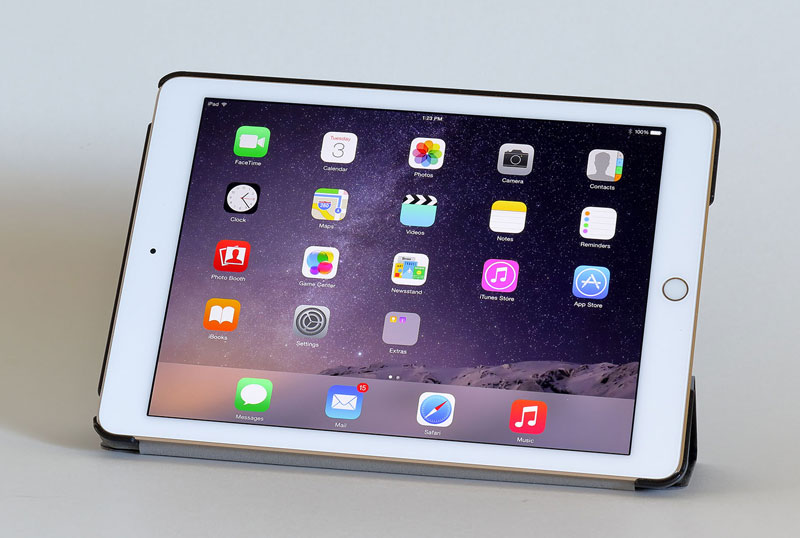 In the last quarter, Apple sold 13 million iPads. It is 19% lower than a year earlier, when the iPad has sold 16,1 million copies. While revenue from iPad sales for the year fell 22% from $7 billion to $5.5 billion.

Who was a few years ago at the peak of popularity of the iPad is showing a sharp decline in consumer demand. What has caused the drop in sales of Apple tablets, Apple did not specify. One of the reasons probably is that last fall, the company did not refresh the iPad lineup, and just reduced the price by 12.9 and 9.7-inch iPad and increased the maximum amount of internal memory iPad Air 2 and iPad mini 4.

But it’s certainly not the only reason why people stopped buying iPad. In fact, the tablet market is experiencing stagnation: a three-year period of explosive growth has ended. During this time everyone who wanted a device that already bought it, and update it are not in a hurry, as the new models do not have radical improvements. Does not help the situation and 12.9-inch iPad Pro, which “offers an improved user experience.” 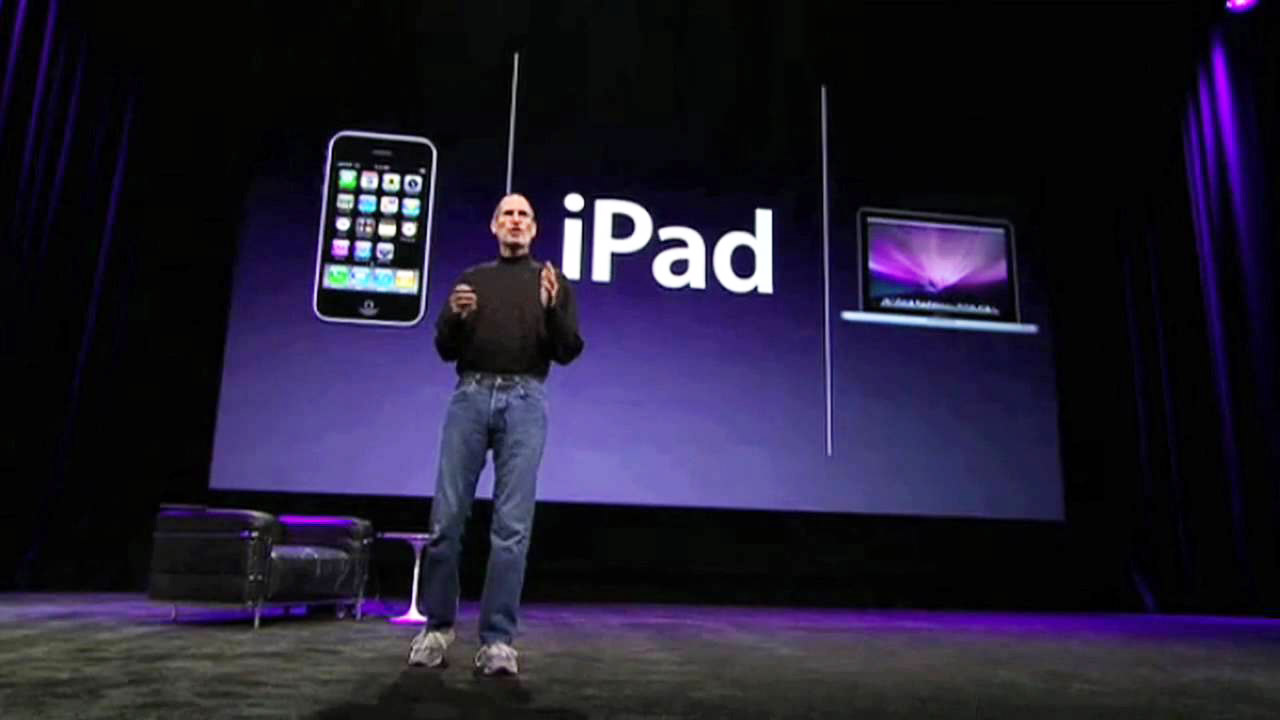 5.5-inch iPhone model that launched Apple made the once popular iPad mini almost a pointless purchase. Of course, between the 5.5-inch phone and a 7.9-inch tablet there’s a difference going as well as size and price, but the possession of a large-format gadget makes a tablet computer purchase is much less necessary.

Smartphones need to solve a very specific, defined tasks. Computers are used to study the other, but such as clearly delineated issues. In the case of iPad this nuance somehow opaque and indistinct, especially if the pocket is large iPhone 7 Plus, and a MacBook. Tablets missing a set of applications that require this class of device.

And, of course, build quality of Apple products, as well as her Herculean efforts on the delivery of updates of the mobile operating system iOS from the widest possible range of devices — all of this makes legacy iPad models suitable for use within well very long time. Therefore, the need to purchase a new tablet, simply disappears. 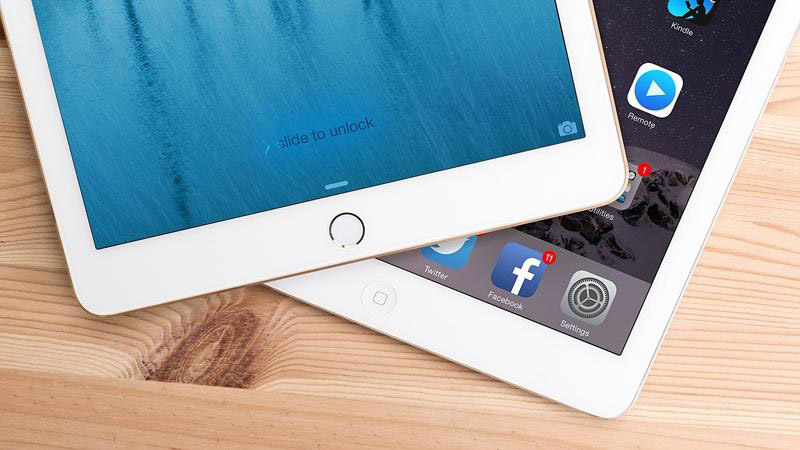 It should be noted that Apple is still the leader in sales of tablet computers and the trend of reducing the supply typical of most manufacturers of “first tier”. It is hoped that the new generation iPad that is expected this year will change the situation. Although the hope is very slim.