iPad on iOS will not replace the laptop, even with the prefix “Pro”72 review 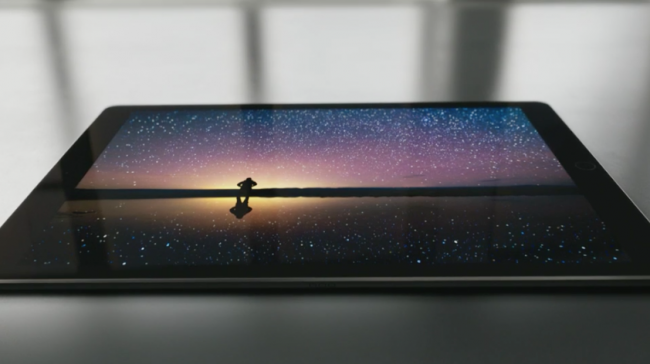 Last week Apple introduced the iPad Pro. The name itself suggests that it is a tablet for work. However, is it possible to work on your tablet? Of course, for those who use electronics for communication and entertainment, the tablet has already replaced computers. But if Apple is able to pull off the same revolution in our workplaces? Let’s each try to answer for themselves on this issue.

I will start with myself. Actually, the iPad Pro has not changed much in comparison with other tablets from Apple. He’s got a big screen, and it matters. Its screen is not inferior to the screen 13-inch laptop. He has the ability to connect keyboard to Smart Keyboard, which, of course, is also important, however, iPad users previously could purchase a keyboard for the tablet. And the rest is still downloading on iOS.

Of course, iOS 9 is a breath of fresh air for the iPad and their owners. It will give iPad Pro multiconnect that will definitely make the tablet more suitable for work. However, it’s still iOS, not OS X, which we are so accustomed to work. In order to write articles on AppleInsider.ru I don’t need a huge amount of connectors, complex, demanding software and support for multiple monitors. I could handle this with an iPad and keyboard, but I would prefer a new 12-inch MacBook on OS X, and not the 12.9-inch iPad on iOS. The reason is simple: I want to see the window.

For this reason, I believe that the iPad Pro can be used at work if you work as a Illustrator or designer. Not sure in this case to buy Apple Pencil. Of course, to use it will not as a replacement for the computer, but as a good addition. Even for email and text is more convenient to use the compact laptop instead of a tablet. And as the iPad Pro would be useful in your work, and can it replace your laptop?