iPad Pro fell below the psychological mark of

The price of Apple tablet in Russia continue to decline. At this time fell 9.7 inch iPad Pro. As it became known MacDigger according to the monitoring, the price of retail for the first time fell below psychological. Note that the series iPad Pro is one of the most popular in Russia. 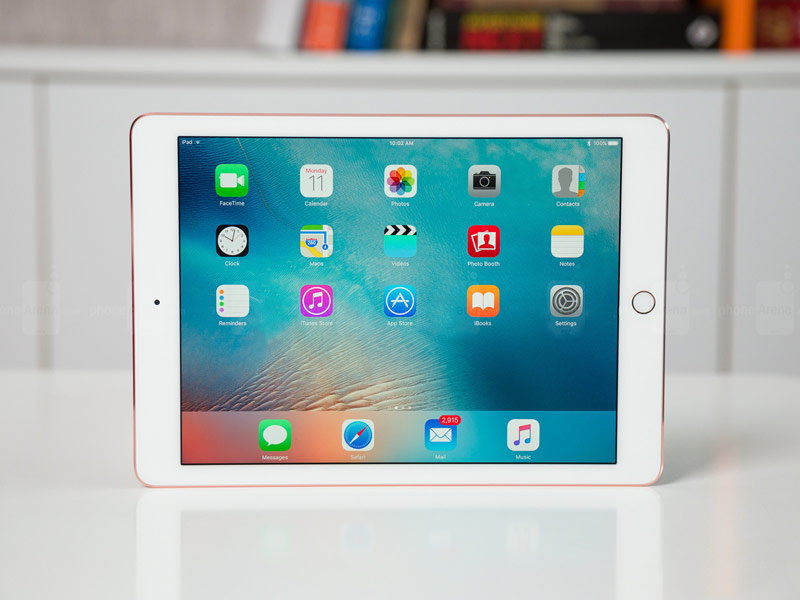 Several major Russian electronics retailers reduced the price of iPad Pro. In some stores, “Apple” tablet with a 9.7 inch display can be purchased for less than 40 000 rubles, which is below the price recommended by Apple.

In the official store Apple 9.7 inch tablet iPad Pro with a memory capacity of 32 GB can be ordered for 52 990 rubles, while in the same LazartPro the same model sold for 38 750 rubles. Cheaper recommended trades “Proshka” and the store Onepar — where it can be purchased for 38 700 rubles. 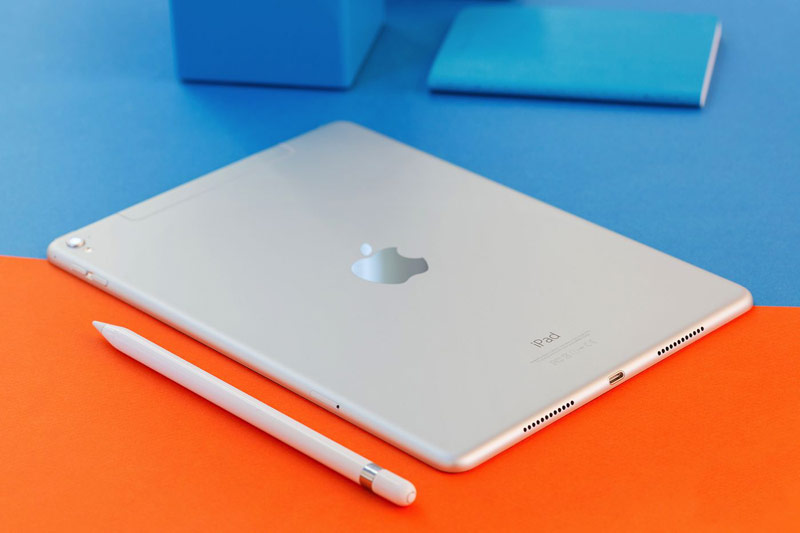 Large retailers such as MTS, “Citylink” and “the Messenger” still hold prices. However, they are lower than those recommended by the manufacturer. MTS 32 GB is sold for 47 990 rubles, “the Messenger” is asking for the same model 48 990 rubles. 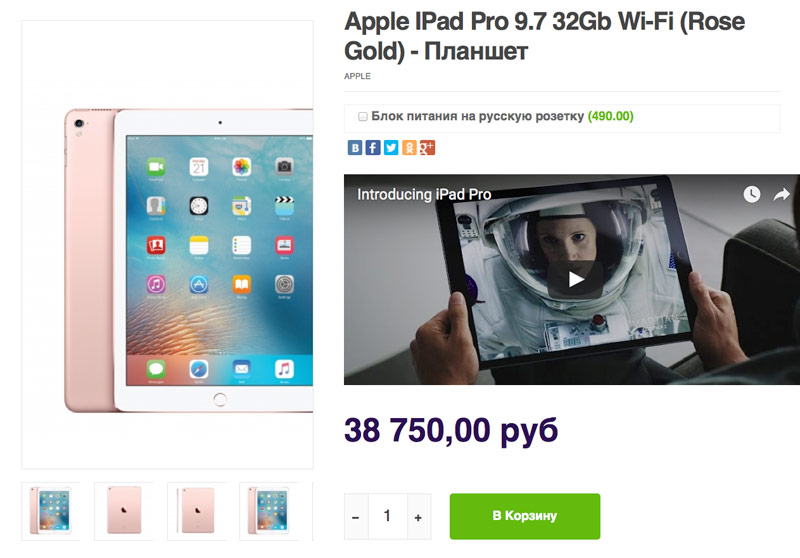 iPad Pro fell amid strengthening of the ruble, which was used retailers, to liven up demand for the Apple device. 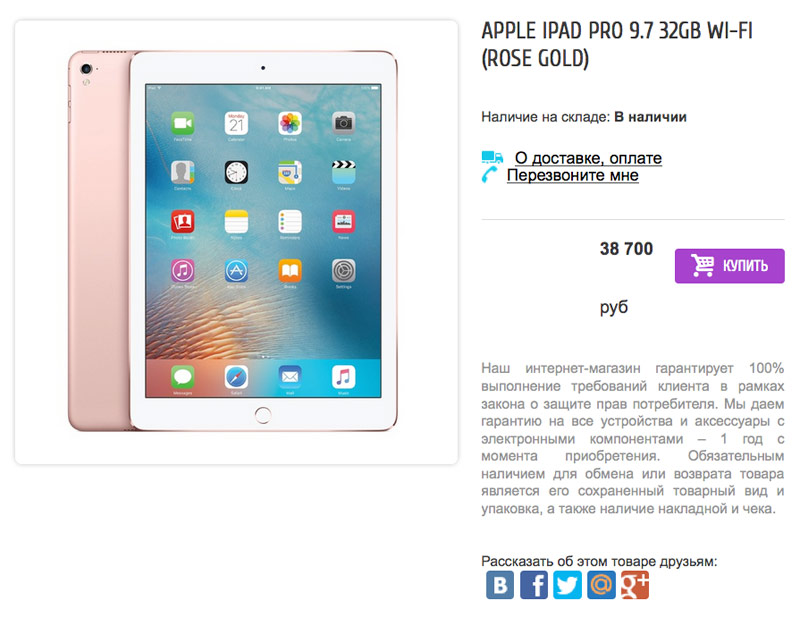 Previously, several Russian retailers at the same time reduced the price of iPhone. Currently, the iPhone 6s 16 GB in the Apple store is 57 000 rubles, while in many shops the price below the psychological mark in 50 thousand.

Official vendors for the first time went to such a radical reduction in prices of Apple equipment.