iPad Pro in Russia: not “flew”? 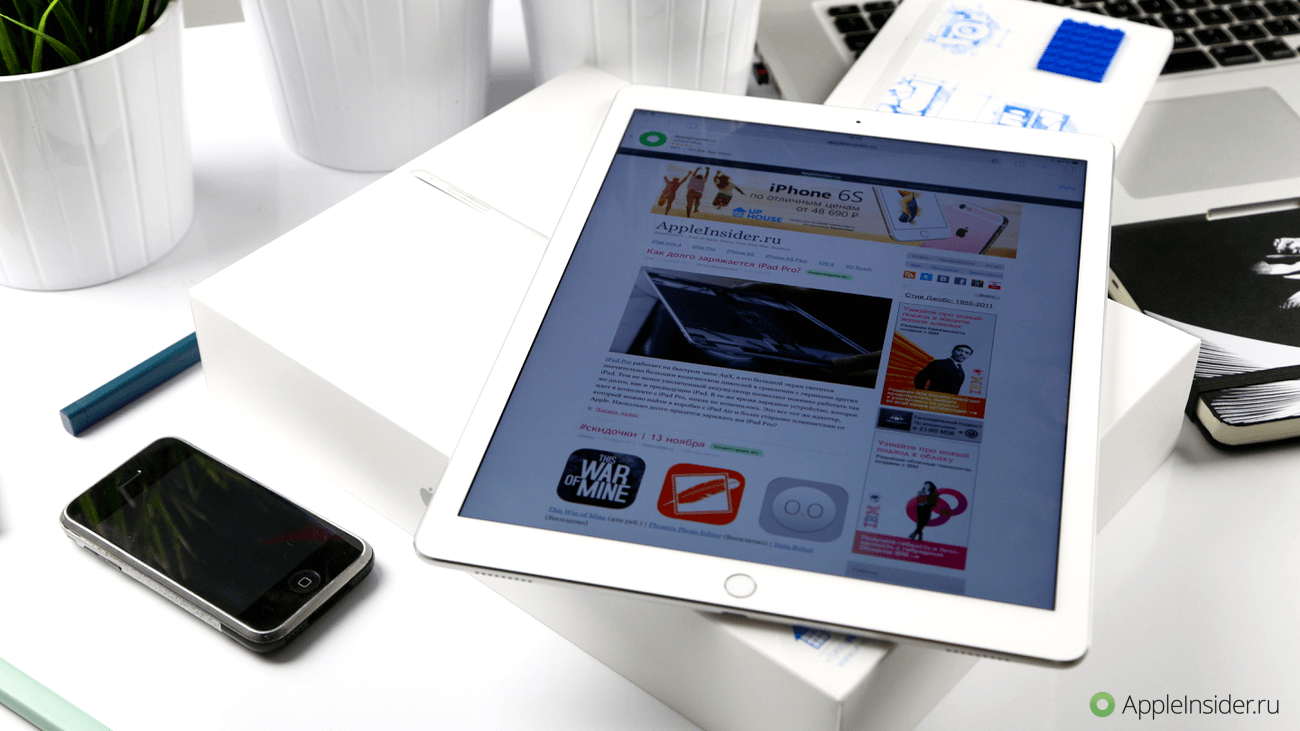 Last week in Russia started official sales of the iPad Pro in the online Apple store, the tablet can be purchased from 64 990 rubles for a younger version of 32 GB Wi-Fi. It would seem that a completely new product, and hence “fight” for it accordingly. However, everything was Vice versa.

Now iPad Pro in the Russian online Apple store, delivered the next day — that is, delays in shipments of tablets not at all. This applies to both versions in the minimum configuration and the maximum, including the “Golden” model. The company will gladly give you a novelty — however, without keyboard and stylus Apple Pencil. 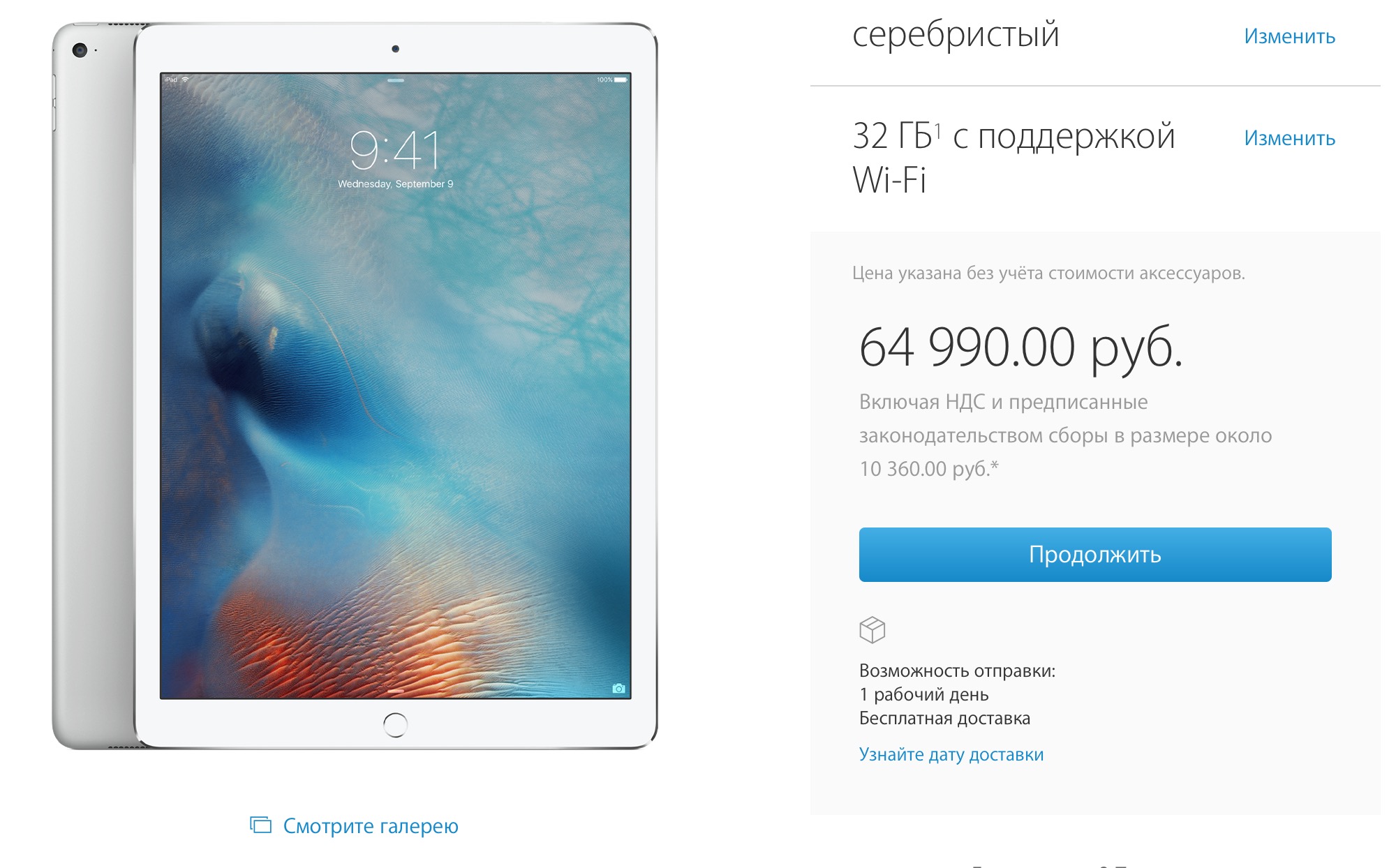 I’m sure this model would be much more buyers, but here we are faced with two main obstacles: cost and specificity. With the first all clear — not everyone is ready right now to pay for the device 65 thousand rubles, not to mention 87 thousand rubles for the top-end configuration. In addition, this tablet is not for everyone: carry it in the bag awkward to use, frankly, too, but creative people definitely will find use for it. How many of them? Yes. But, again, not everyone can afford an iPad Pro in the current economic situation.

There is another option — that Apple brought to their warehouses more iPad than required. It can be immediately put to rest, because with the increased demand of the devices never seemed to be enough — for both iPhone and iPad.

So with 100 percent certainty that the iPad Pro doesn’t “fly” in Russia, does not. Remember this when this week will hear the statements of some prominent analysts.