iPad Pro is the perfect computer for any tasks, almost

Apple introduced a 12.9-inch iPad Pro in September 2015. The gadget has received mixed reviews – some say that it is a complete alternative to a laptop, while others believe that Apple’s tablet can’t fully replace the computer. Explorer MacStories Federico Bitici spoke about his experience of using the iPad Pro as a primary computer for years. 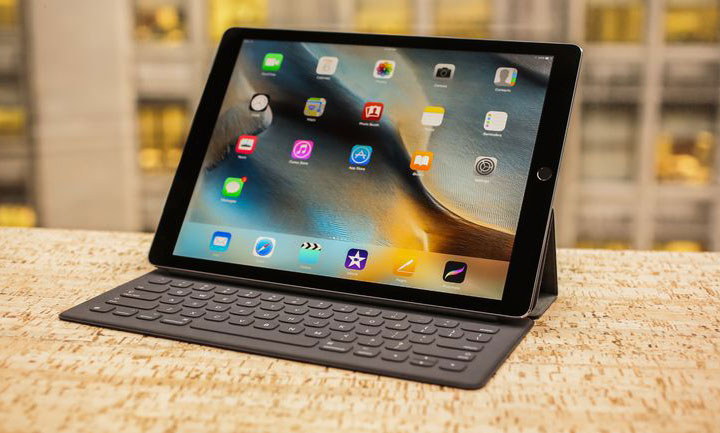 “Now there is no doubt that iPad Pro is the best computer that I have had for all time. Not only because of the speed fillings, but also because iOS apps to improve your productivity. iPad Pro – the most powerful argument in favor of iOS devices as a replacement for your primary computer” – says Federico.

IPad Pro has huge potential, and Apple has made great strides, giving users as much freedom as possible. Thanks to third-party applications such as Workflow, you can easily perform everyday tasks. In some cases, the iPad even allows them to perform much more efficiently. In addition, you can use both keyboard and stylus, depending on the required task.

“Where would I like to see significant changes is in the update iOS and the iPad. Interface multitasking tablet needs to be reworked and integration with external keyboards. Also time to introduce an alternative to the clipboard by implementing the framework, drag & drop. In addition, it will not prevent mode support Split Screen (like Safari) have a greater number of Apple applications. Let’s hope that in Cupertino have taken into account all the wishes and bugs of iOS 9 and working on a decent update in 2017”.

In some cases, 12.9-inch iPad Pro is too bulky, and then comes to the aid of the 9.7-inch model is perfect addition to your MacBook or 13-inch MacBook Pro. Although, in fairness, not everyone can afford to use a few premium devices. Your main gadget to be able to fulfill 99% of your tasks, not 50% and not 60%. About as much and is able to make the iPad Pro, though some things in iOS to perform uncomfortable, especially those associated with drag and drop gestures. 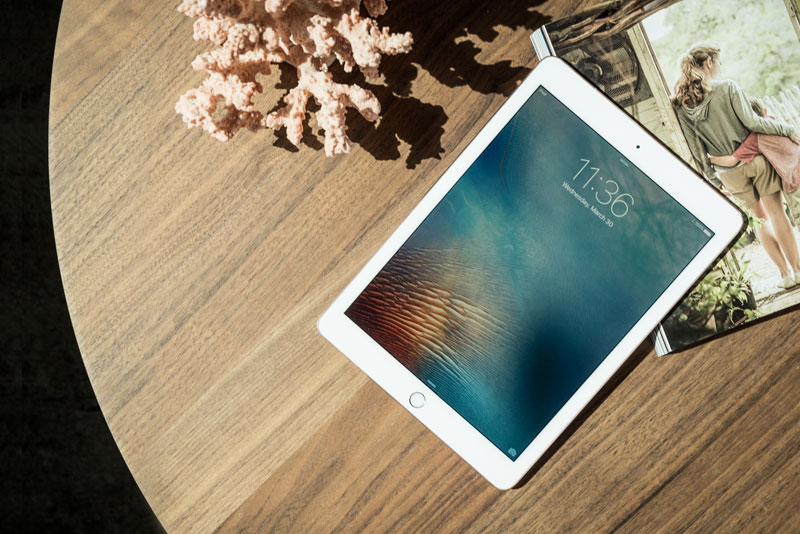 “Even if it has long been said, bears repeating: millions of people now work with iOS more than Mac OS, and the iPad Pro is the best device running iOS. There’s no sarcastic undertone in the Mac side, it’s still a fantastic device that many users need for their work. Mac and iPad can co-exist in the market, and people will choose which one is best suited for certain tasks. I prefer the iPad, others like Mac. And that’s fine, because, ultimately, Apple’s ecosystem is getting stronger and we all benefit from this”.

Federico Bitici rights. Soon macOS is unlikely to be combined with iOS, as it happened with Windows 10 and Surface. As operating systems progress, iOS and macOS, of course, will converge at the level of capabilities. But they are designed for different tasks in iOS involves the interaction by touching, macOS – a keyboard and mouse. Thus, each platform will have its own strengths and weaknesses: the Mac will never be as good for drawing or working with pictures, as a tablet, iPad will not be able to provide the perfect multi-tasking.

As users of technology Apple we want iOS developed and improved, but macOS from her behind. And if Apple brings some of the best features of the Mac to iOS and Vice versa, it only helps both systems to move forward.