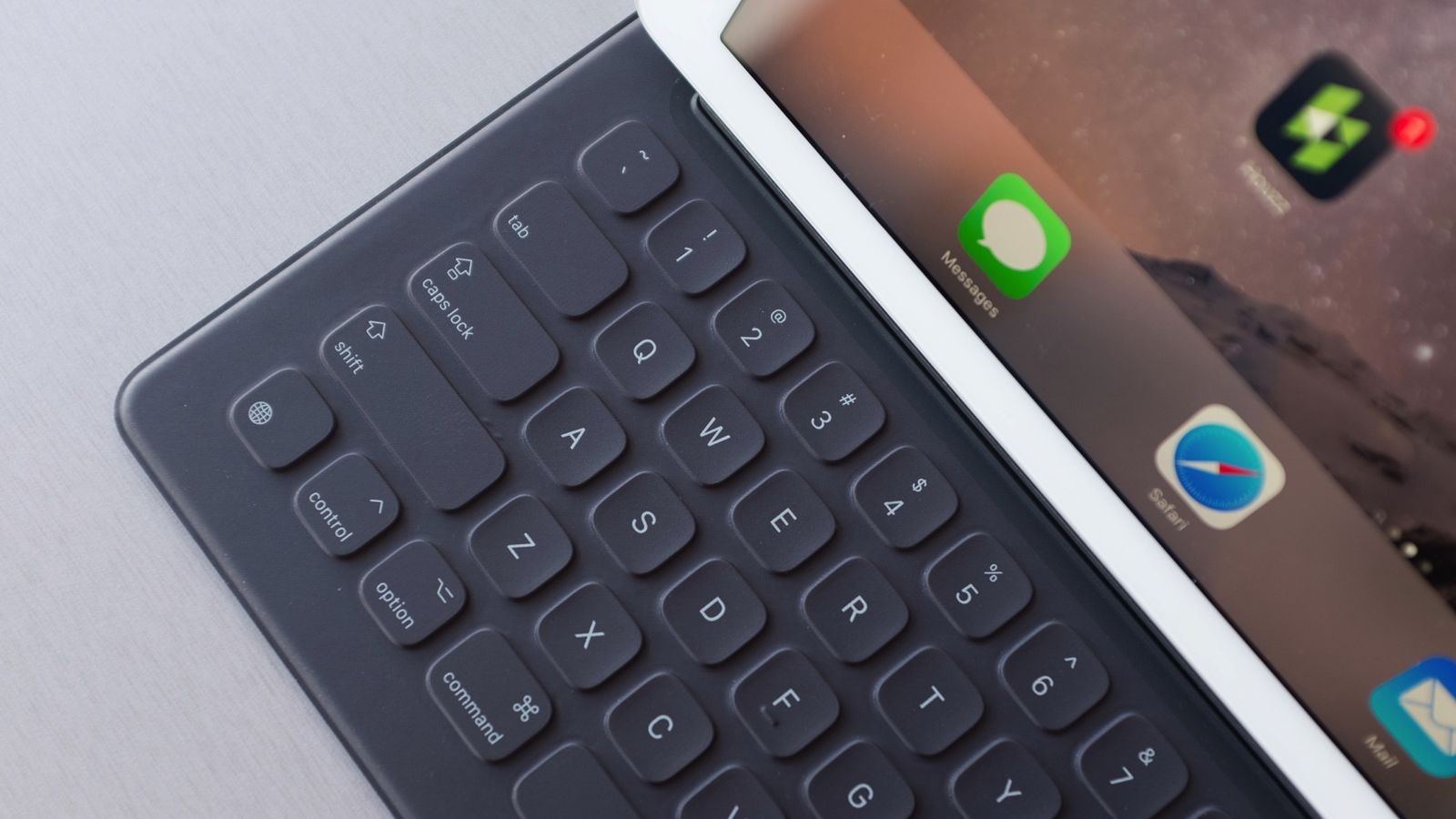 9.3 iOS, which Apple for some reason pays special attention, continues to delight the first beta testers a continuous stream of new features. At this time, boon said the iPad Pro owners that have discovered the amazing ability of the magnetic connector Smart Connector for firmware update accessories.

“Apparently, iOS 9.3 beta 2 brings to the system the ability to install the updates for the keyboards, said developer from Germany Stephen Wolfram. – I did this with my Logitech Keyboard which is currently connected to my iPad Pro! This is something new”.

In confirmation of the words happy researcher has published several screenshots that demonstrate not only the proposal to be updated, but the installation process took less than a minute. It seems that from now on users professional tablets from Apple will stop complaining about every minute of unresponsiveness of the keyboard. 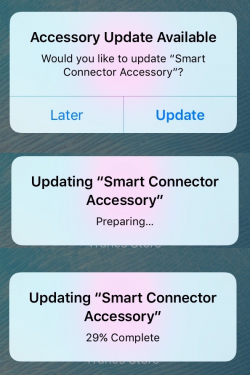 Previously it was assumed that the Smart Connector is a solely a means to connect with iPad Pro accessories. However, after the confirmation of its new features the question is: does Apple really decided to create a truly professional tablet?