It is no secret that in 2017 Apple is planning to completely revise the design of their smartphones. Instead of the aluminum enclosure, the iPhone will receive a new shell of glass Gorilla Glass 5 and the OLED display. According to a patent application Apple, the phone screen of the new generation will be able to perform the functions of the fingerprint sensor. 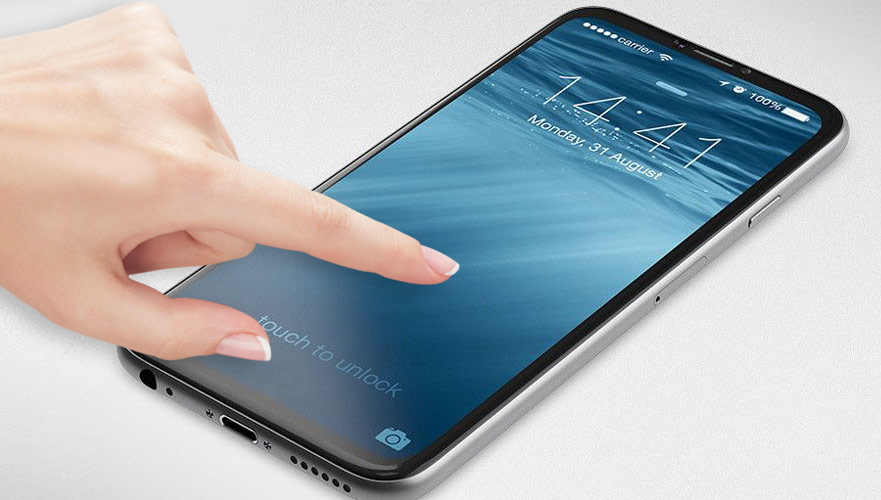 The Bureau on registration of patents and trademarks U.S. published patent Apple, which describes a touch screen for mobile devices with built-in fingerprint scanner. The application was registered in January last year and is entitled “Electronic device including a fingerprint scanner, a built-in touch display.”

The basis of the display acts as a silicon substrate on which is formed an array of transistors with one or several layers of metallization and interlayer connections. Also, the display includes color filters, touch sensor and other components and circuits. All these components will form image on the display, and will also support touch input with optical pointing and fingerprint enter. 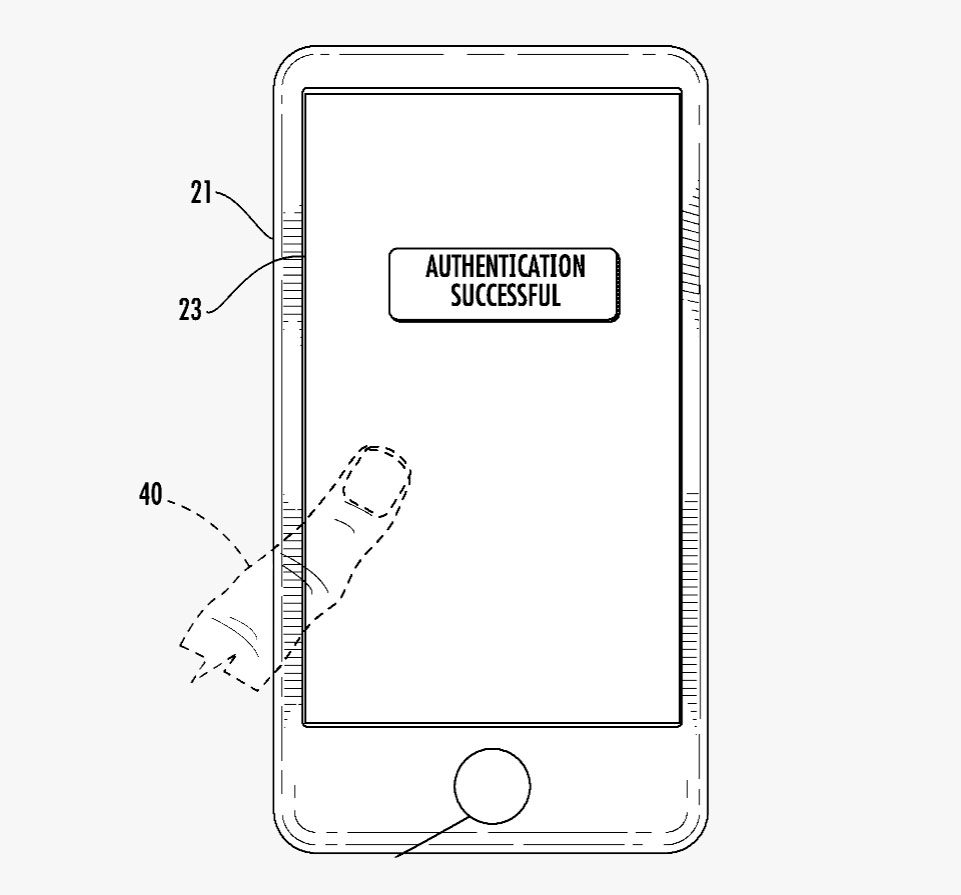 Engineers describe three technologies for the integration of the scanner Touch ID in the display, noting that one of them involves the use of ultrasound technology that will allow you to integrate dactyloscopy under the display panel and to improve the accuracy and speed compared to capacitive sensors like Touch ID.

The first samples of such displays can recognize fingerprints only in a certain area of the screen, but in the future Apple does not exclude that the active region will be the whole panel.

Earlier, influential blogger John Gruber talked about the upcoming redesign of Apple’s smartphone, providing for the use of displays “edge to edge”, including without frames on top and bottom. The front camera, speaker, scanner, Touch ID and other sensors will be integrated directly in the phone screen. 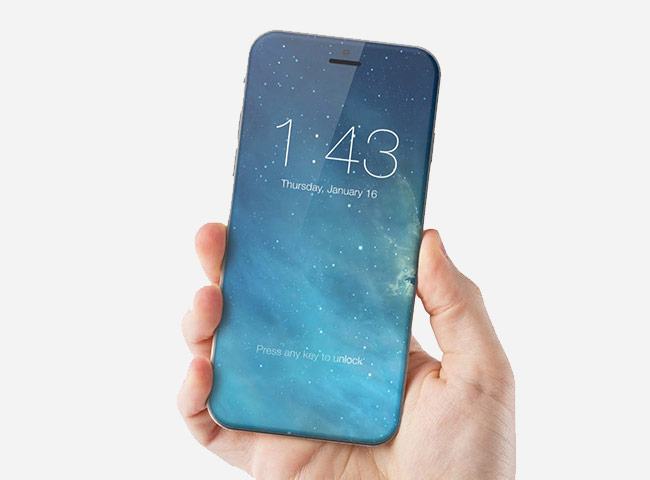 Gruber wasn’t the first who said about the large-scale redesign of the iPhone on the 10th anniversary of “Apple” smartphone. In April, KGI analyst Ming Chi Kuo said that Apple agreed to revise the appearance of branded smartphones, completely changing the form factor. According to him, users will find a “completely new design with thinner frame around the screen and more comfortable grip”.