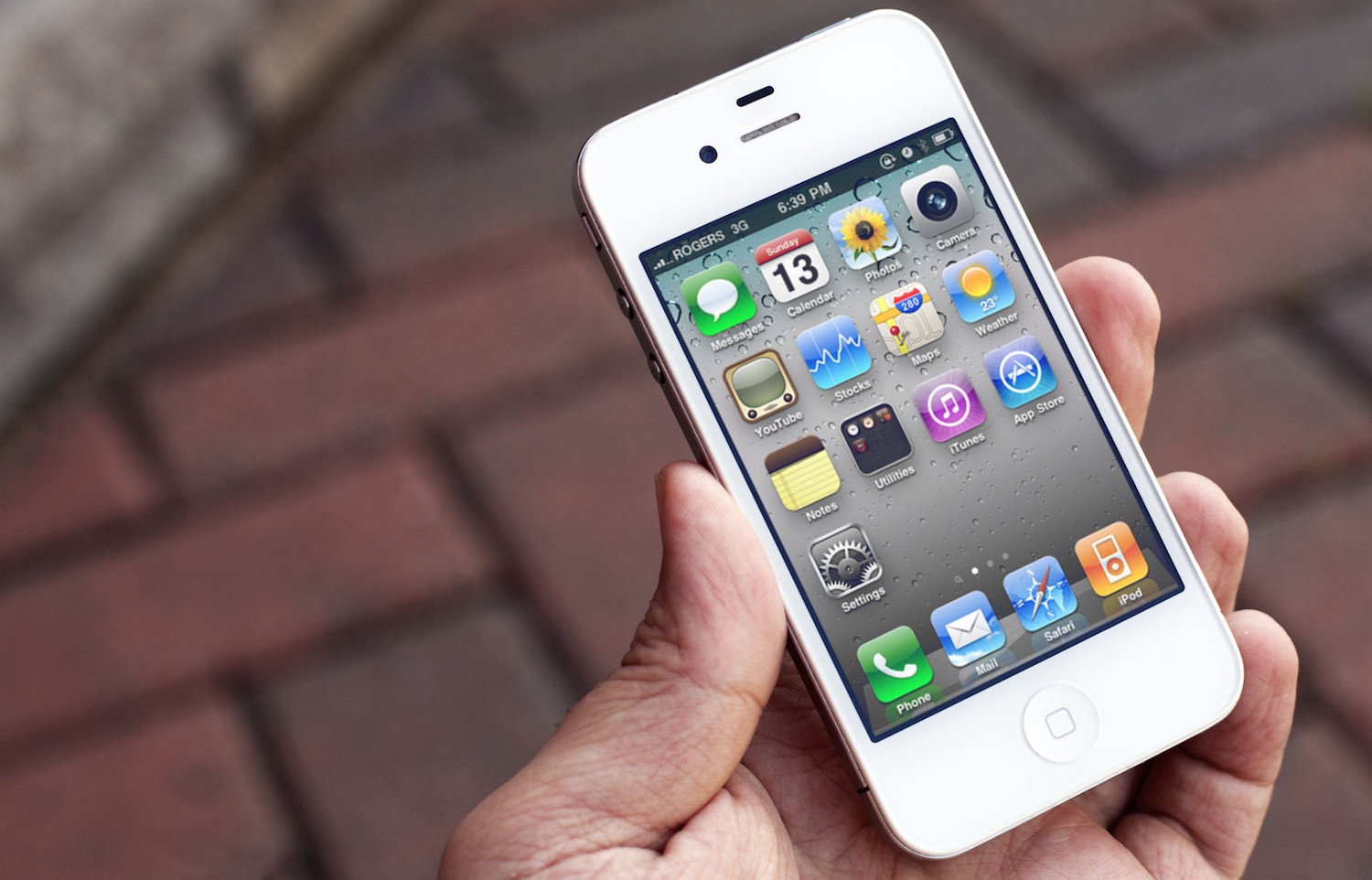 Many of us still consider iPhone 4 the best smartphone that Apple have ever released. For its time it was a real breakthrough, and in terms of design it is difficult to imagine something so perfect and balanced. However, it turned out that the iPhone 4 is capable of striking not only for its stunning appearance and incredible endurance.

In March 2015, a resident of Pennsylvania Michael Guntrum during winter fishing accidentally drop your beloved smartphone into the lake Kyle. The poor guy has already started to forget about his loss, when suddenly in connection with a defect of the dam, the local authorities in September of the same year, decided to drain the lake.

Walking with a metal detector in search of lost treasure, a local resident Daniel Kalgren stumbled on your smartphone, which were buried under 1.5 meters of mud and clay. Kalgren brought the machine home, cleaned it up and put it in the pic. To his surprise, two days later iPhone failed to include: smartphone worked as if nothing had happened. 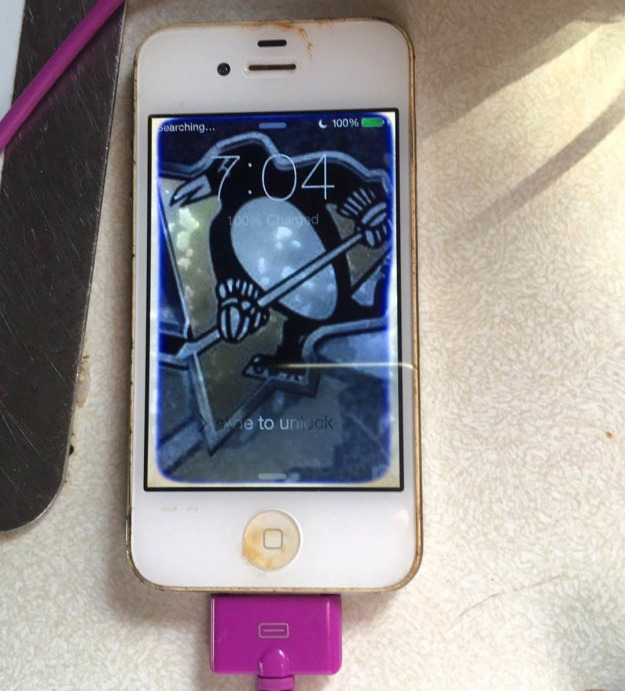 Find phone number and email address of the owner, Daniel contacted Gastronom, and at the moment the device is already on the way to his master. Well, you no illusions about the waterproof properties of the iPhone 4, just in case we will mention one important fact: the smartphone was wearing a protective case Otterbox.