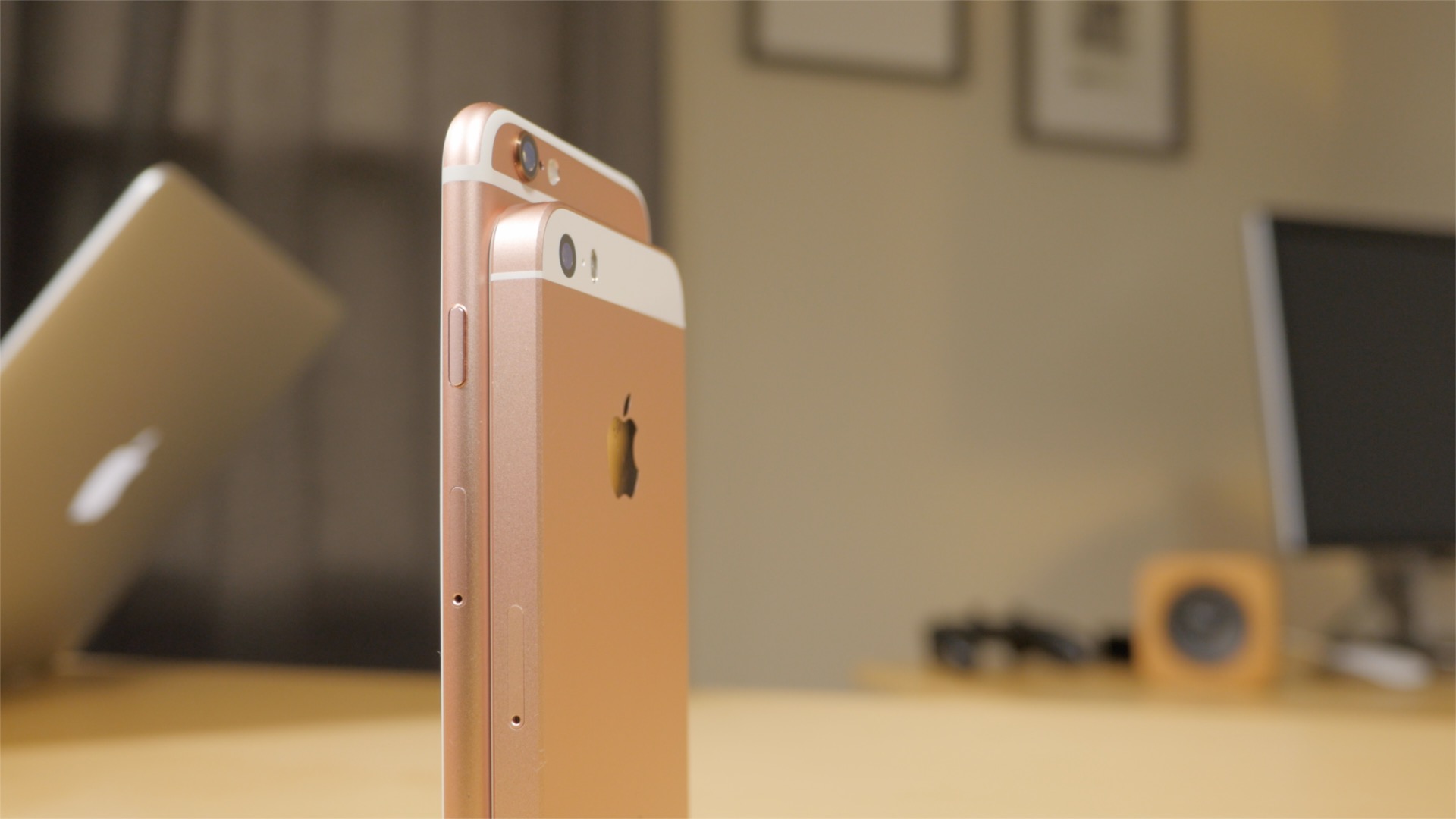 Apple, despite fading popularity, continues to increase its share in the Russian smartphone market. On Thursday, 3 November, “Vedomosti” reports with reference to representatives of national retailers. In the third quarter of 2016, the iPhone took second place in the ranking of best-selling smartphone, shifting from this position, consecutive Chinese ZTE. To circumvent the current leader in the face of Samsung, the company from Cupertino and failed.

According to information available from open sources, at present, the share of iPhone in the Russian market is a little over 11% compared to 8% previously. The increased demand in the retail sector associated with the release of the iPhone 7, which sales in units has surpassed the number of iPhone 6s sold over the same period last year. Consumers are not confused nor the disappearance of the 3.5 mm headphone Jack, nor the absence of drastic changes in the appearance of the smartphone.

Another reason for the strengthening of the “Apple” position was the ageless iPhone 5s. Despite the cessation of its production in March 2016, the smartphone is still presented by most vendors and is available in unlimited quantities. With the release of new models from its value fell below 20 000, making a three-year flagship one of the most popular smartphones. Its share, according to “Vedomosti”, in the domestic market amounted to slightly less than 50%.