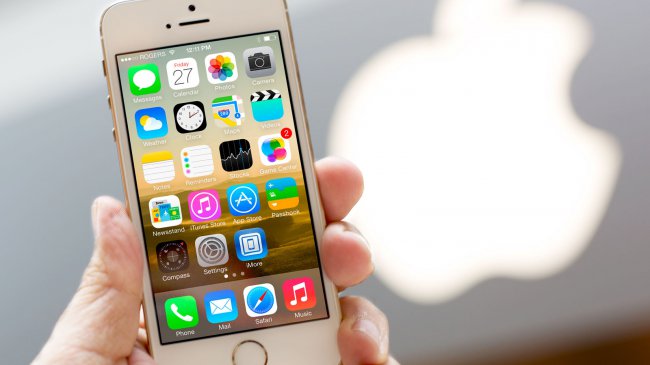 Presents far in the 2013 iPhone 5s is still not going to take positions, remaining the most popular smartphone according to the Russian consumer. But not only the conditions of the financial crisis affected the selection of users is a crucial role in this matter was played by the size of the device, which was recognized as the best compact smartphone of 2015.

According to PhoneArena, in the course of a long period of testing of smartphones in different price categories have been able to identify a clear leader among competitors, which became a four-inch iPhone 5s. According to journalists, the high level of functionality and hardware capabilities of the smartphone allowed him to escape to the top, leaving behind lower-cost devices competitors.

In particular, a great camera with the ability to record video in slow-motion and scanner Touch ID coupled with highly productive A7 processor played into the hands of the “old man”, influenced the choice of editorial. The undeniable advantage of the iPhone 5s before the opponents became a title of “the cheap iPhone”, and compact aluminum unibody-housing, giving the device a premium appearance. However, in the realities of the Russian market smartphone can hardly be attributed to the budget price segment. But that being said, the economic costs.