iPhone 5se 3 and iPad Air closer than you think 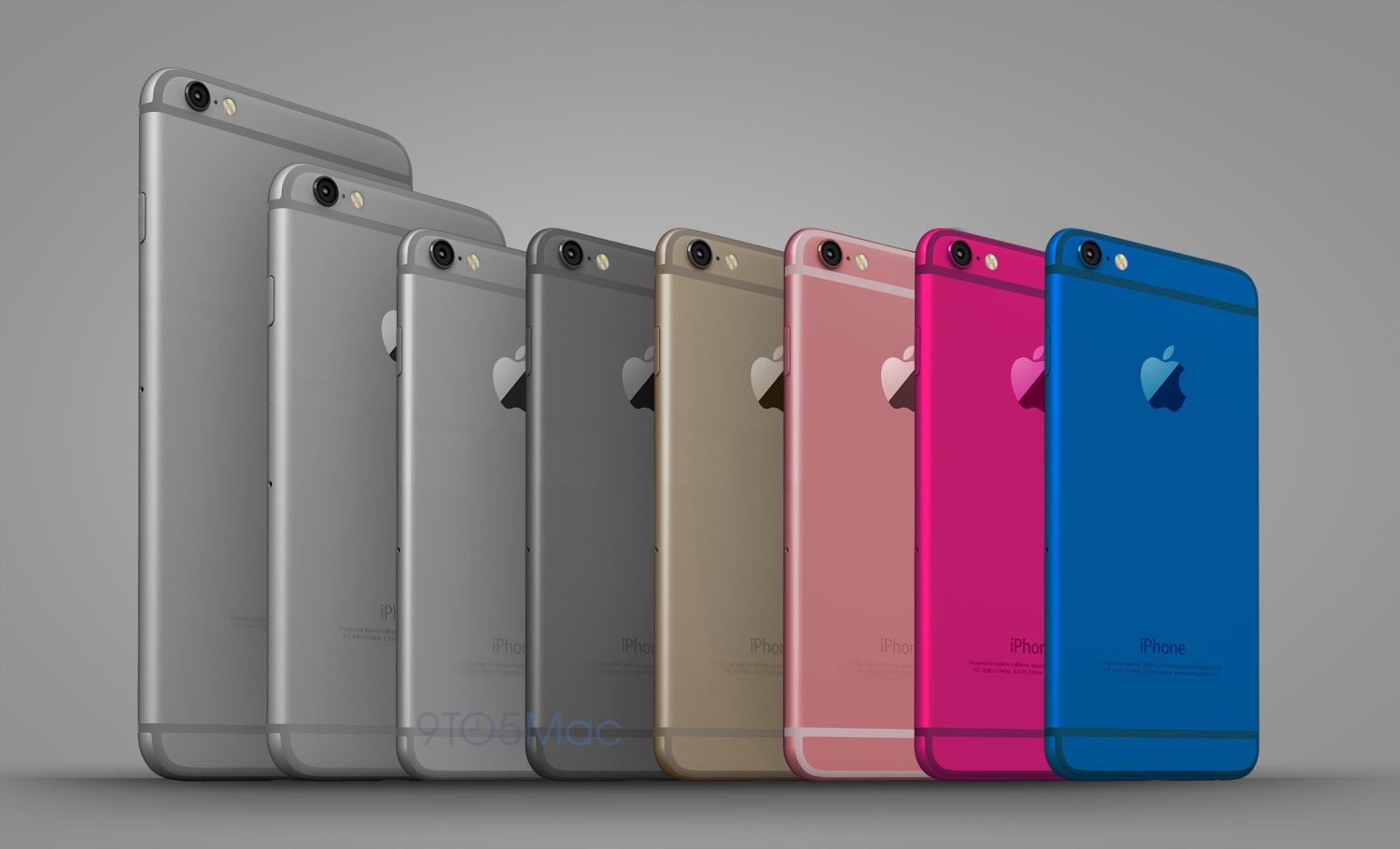 It is obvious that among the fans of Apple there is a category of users who still think that 4 inches is the perfect screen size of the smartphone. They are fundamentally not upgraded to the latest models of iPhone, but wish to obtain access to modern technologies, equip the iPhone 6s and iPhone 6s Plus. Looks like Apple decided to make such a great gift, and according to the latest leaks, the wait is a little over a month.

9to5Mac citing informed sources reported that March 15 will be a presentation, which will be announced notorious iPhone 5se and the third generation of the iPad Air. It is noteworthy that this time the new items will go on sale three days later after the presentation is on 18 March. In other words, in the spring of 2016 Apple will abandon the traditional scheme with pre-orders two weeks before launch.

iPhone 5se will need to inherit the design language of the exterior of the iPhone 5s, but getting the color palette of the iPhone 6s and technologies such as Apple Pay, Live Photos, always working Siri and the processor is A9. As for the iPad Air 3, he tipped the emergence of a Smart Connector, option A9 processor, support for Apple and Pencil, possibly an updated camera with a flash.

In addition, the presentation also is expected to announce a new straps for the Apple Watch, among them sport band in new colours, black Milanese bracelet and a new nylon strap in “NATO” colors. The cold war for our hearts and wallets goes on, stock up on patience and waiting for March 15.