iPhone 5se appeared in the photo, and it deserves attention

You want to see a new 4 inch smartphone from Apple? I really want to see it in your hands, especially if it looks anything like the photo that recently posted a blog about Apple’s One More Thing. They assure that in this photo next to the iPhone 5 is the same iPhone 5se, whose appearance we expected this spring. Isn’t he beautiful? 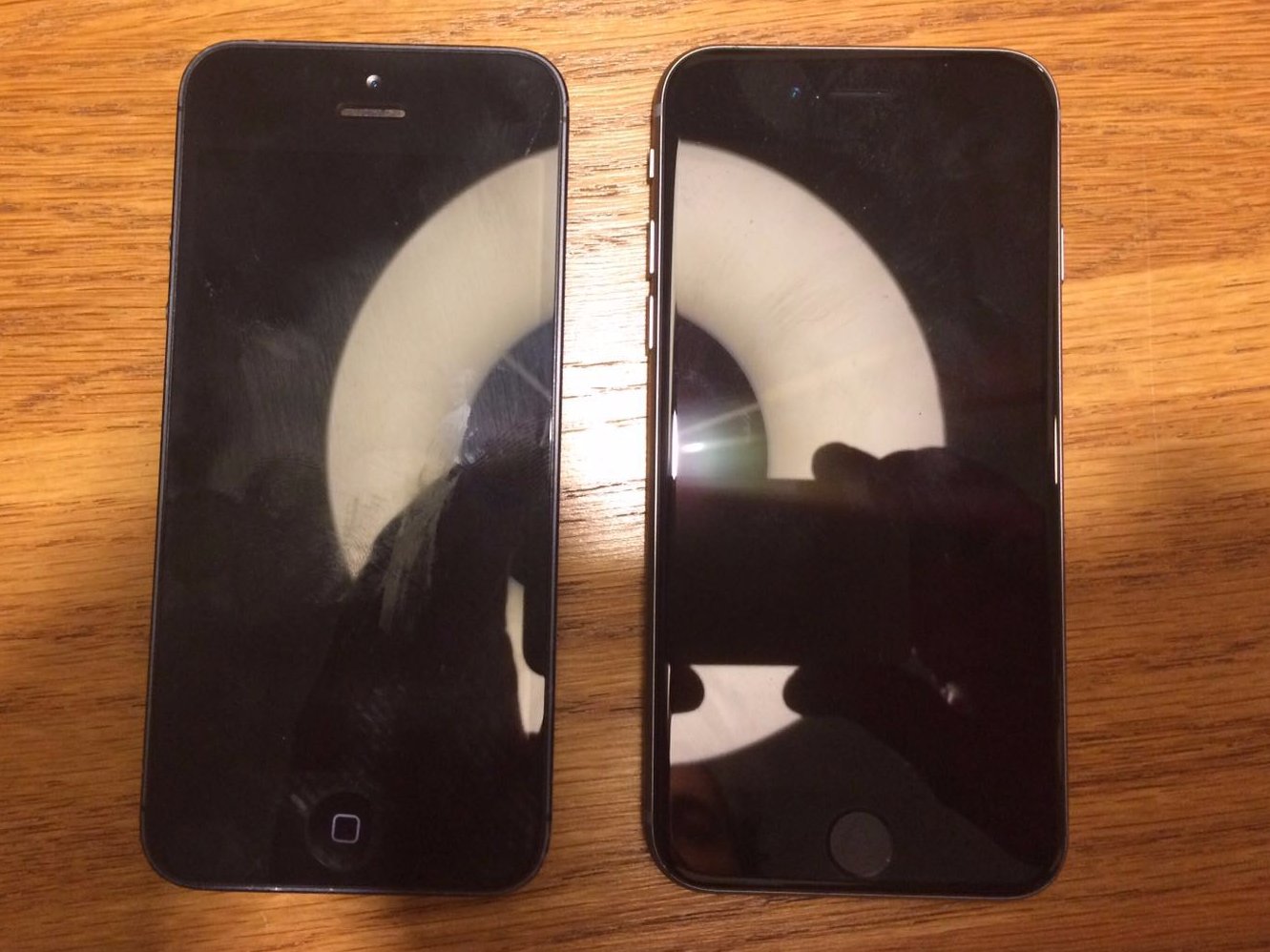 In fact, the photo raises many doubts in its authenticity. You can see that the design of the alleged iPhone 5se too much resembles the design of the iPhone 6. At the same time, according to a recent 9to5Mac post, which are usually right, iPhone 5se will be more similar to the iPhone 5s, its body almost does not change, however, the smartphone will have rounded glass. In the photo we can’t see the phone, but the outlines can understand that he looks more like the iPhone 6 and very similar to the iPhone 5s.

We expect the 4-inch iPhone 5se this spring. The letters “SE” in the title presumably means smartphone special edition iPhone 5s or “enhanced”. The smartphone should get a Live photo feature and NFC for Apple Pay. Will it look like in this photo, time will tell. It is worth noting that the reputation of the blog One More Thing is the confidence.