iPhone 5se is almost indistinguishable from the iPhone 5s, see for yourself 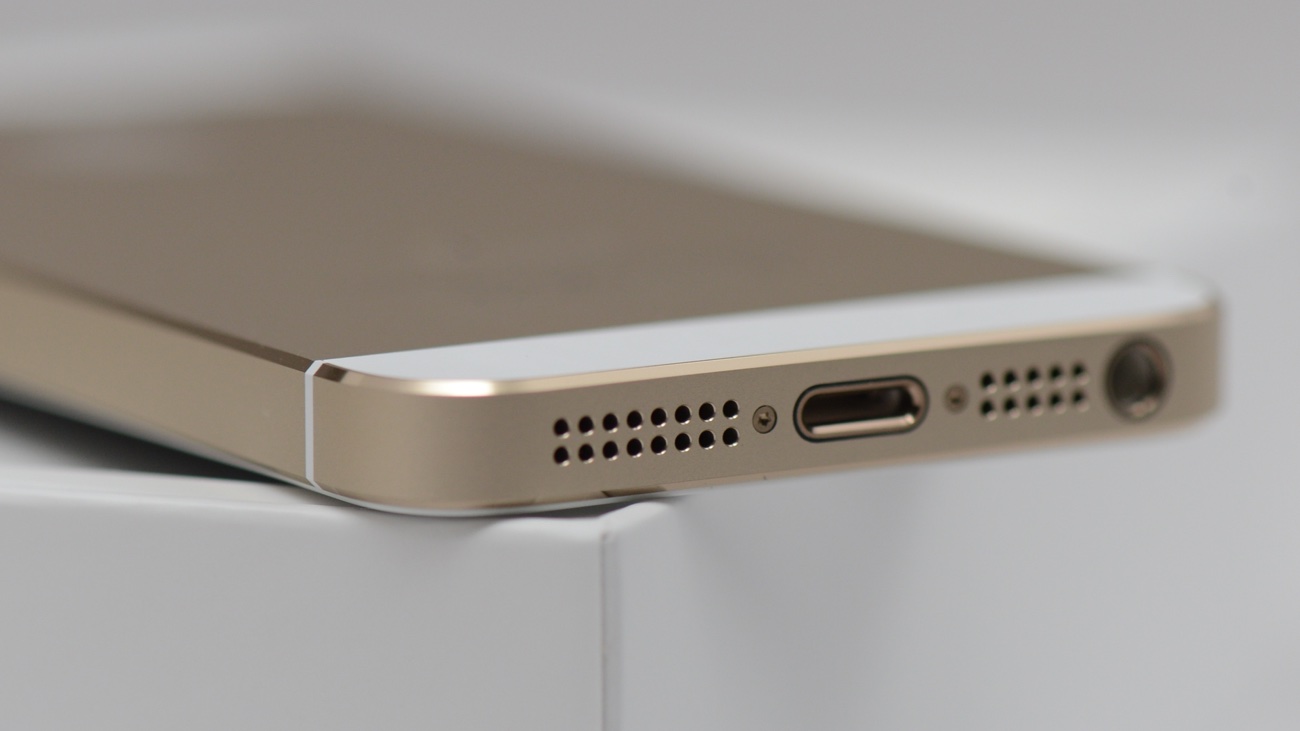 At this moment, we cannot be sure that in mid-March, Apple will show us some of the food on presentation, but we hope so and very soon will be able to check. The most anticipated product is the new 4-inch iPhone to be called iPhone 6c or iPhone 5se. Perhaps the company will come up with another name. The name is not the main plot, we are particularly interested in the appearance of the smartphone, and we again have the opportunity to present it. 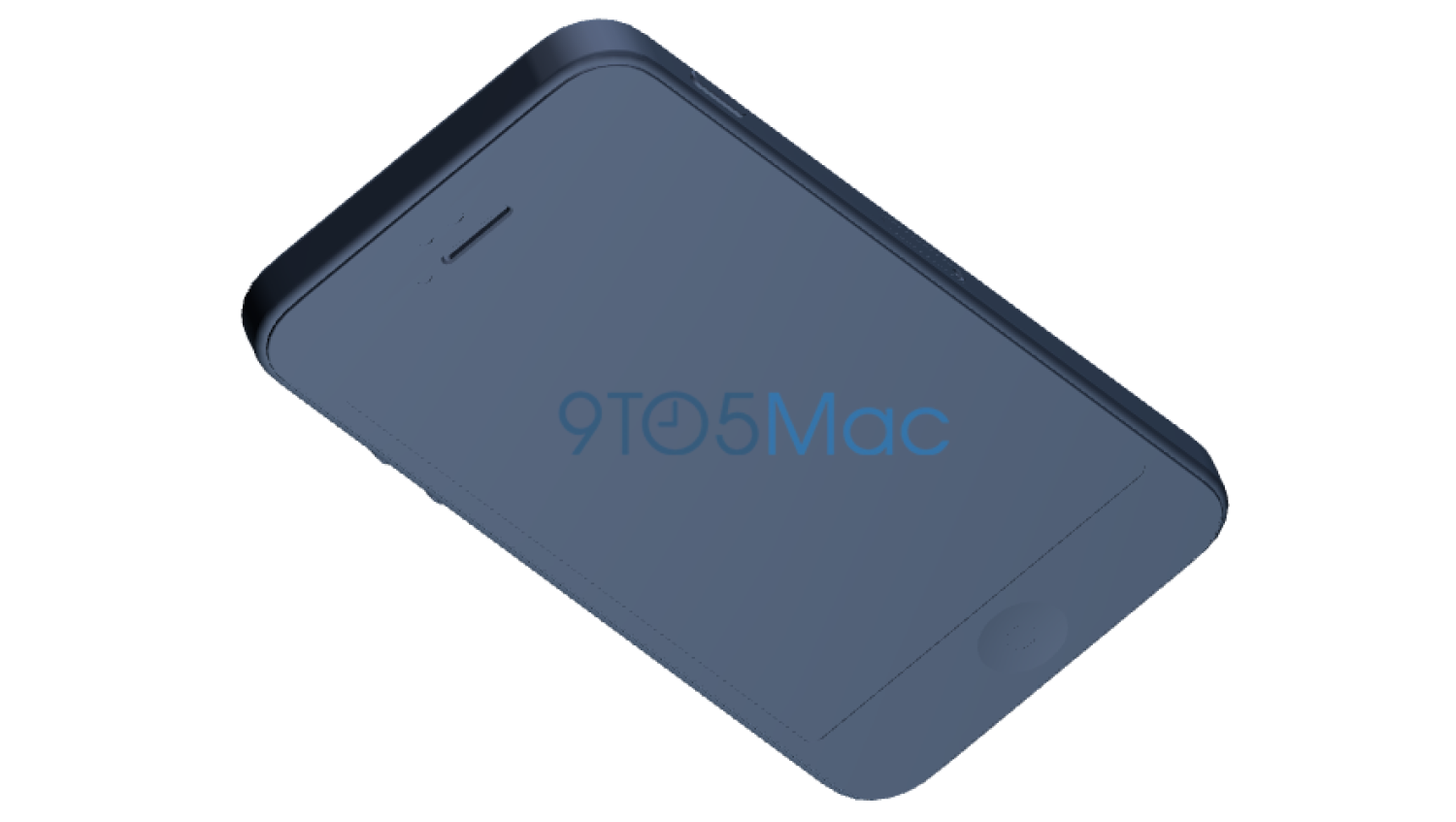 Colleagues from 9to5Mac received several images of future iPhone from the manufacturer covers. If you look at them, feel that this image is far from the iPhone 5 of 2012, but looking closely, you will see the lock button moved on the right side face of the device. Actually it is practically the only visual difference of images of the smartphone from the iPhone 5. Coincide even the size of devices.

Colleagues from 9to5Mac say that the new 4 inch smartphone from Apple will indeed be virtually indistinguishable from the iPhone 5s. It will highlight only the new location of the lock button, slightly rounded glass, which will not so much be evident, as in the case with the iPhone 6 and the new pink color. It is noteworthy that in images there is no button with the Touch ID sensor. Instead flaunts the old Home button in the form in which it existed prior to 2013. 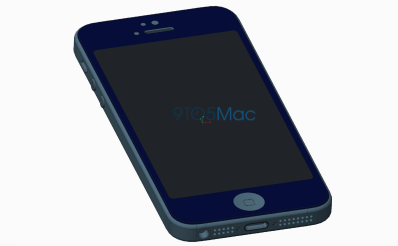 Of course, we believe that the new iPhone will get Touch ID. Rumors indicate that he will also have the M9 and A9 chip, NFC for Apple Pay and variations with 16 and 64 gigabytes of memory. 9to5Mac reported that the smartphone will be sold at the price of the iPhone 5s.