Owners of smartphones iPhone 6 and 6 Plus complain about the problem with the touch screen, which became manifest two years later after the release of the device. Some users in the top of the screen appear shimmery striped grey, others stopped working the screen, or decreased sensitivity of the touchscreen. 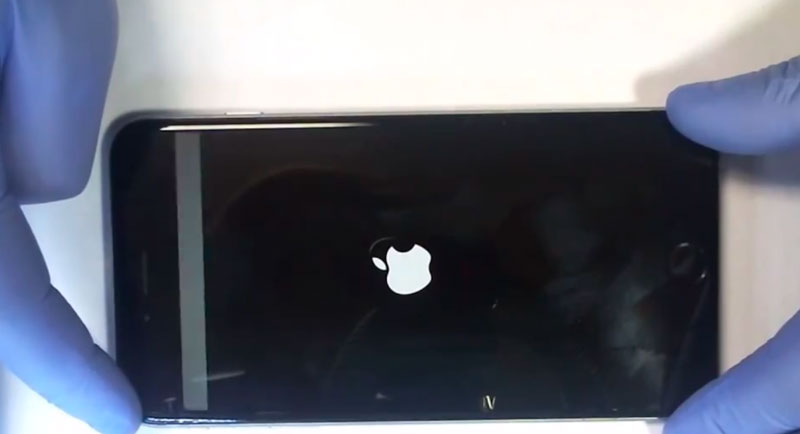 Service centers are increasingly faced with complaints iPhone users on this issue, told the publication iFixit. According to the owner of STS Telecom Jason Villmer, this week approached by several owners of Apple’s smartphone with broken display. In another shop in Louisiana, a similar bug was discovered by a hundreds of iPhone 6 and iPhone 6 Plus.

“The problem is spread so widely that, I think, it affects almost every iPhone 6/6+. It’s like a ticking time bomb, nobody knows when it will explode,” said Willmer.

At iFixit referred to this as the “Touch of disease” (Disease Touch). Experts believe that Apple knows about it, as the support forum has hundreds of complaints. However, the company is not doing anything. Some users asked in the Apple store. However, the company assured that it is not manufacturing defects and refused to free repair of the device.

There is an assumption that the problem is related to the work of the chip responsible for the touch layer of the iPhone screen. In some services have found a way to solve the problem.

“In order to protect the gadget from touch disease, some repair shops also protect the motherboard against deformation. After experimenting Touch IC iPad Rehab and they began to cover the chip durable metal plate – some kind of internal reinforcement. “We found out that our mod is a small metallic screen for the chip – completely relieves the device is this problem”, – quotes the words iFixit specialists.

The publication believe that the bug screen is so widely circulated that Apple will not long hide the defect of your iPhone. Sooner or later the company will have to run the repair program or return gadgets.