IPhone 6 Plus complain about the new problem 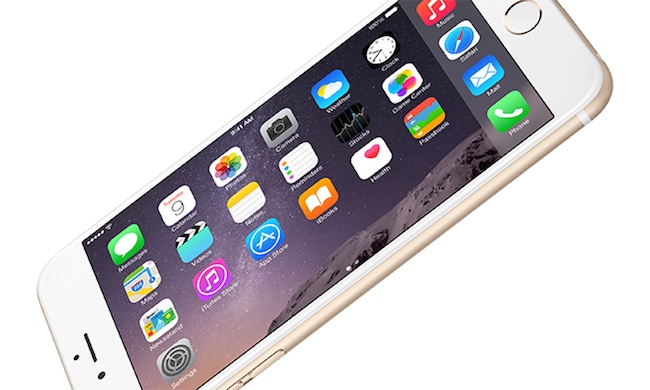 Despite the tremendous success of the new iPhone on the market, from time to time from the owners of smartphones continue to receive complaints. It all started with the ridiculous stories about bendable iPhone 6 Plus, and now continued with a new storyline, which looks much more serious.

On the official Apple support forum appeared a branch that is rapidly growing and has more than 9,000 views and 60 posts. It iPhone 6 Plus talk about the fact that their vehicles exhibit poor responsiveness and stability. Some even report that the interface hangs, shows a red or blue screen and sometimes the phone restarts and does independently.

Apple still does not react to this situation, however, we know that this is a problem faced mostly users who do not activate the iPhone as a new device, and restored from backups. However, even ignoring backups and installation of purchased apps from the App Store manually, according to users, this problem is solved by not always.

Some outraged owners of vehicles already went to Apple Store to complain about the problem, and in some cases, they exchanged the phone for a new one, while others simply asked to wait a bit and if the problem persists go back in and demand an exchange. And your iPhone 6 Plus you not upset?