iPhone 6 Plus exploded at the American night while charging [photos]

A resident of Fresno, California, Yvette Estrada filed a complaint with Apple due to the fact that its iPhone 6 Plus smartphone caught fire while charging. It is reported Abc30. 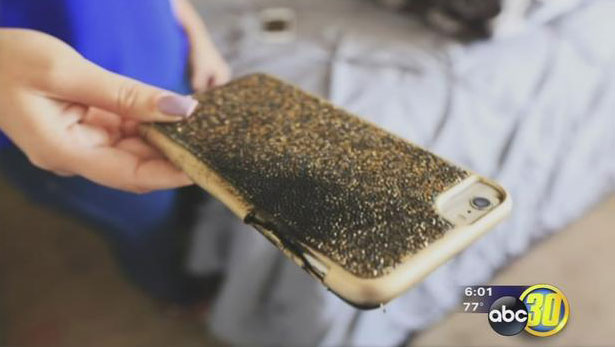 The incident happened in the night from Thursday to Friday. Estrada connected the iPhone to the power adapter that came with the device, and then went to bed. At approximately 3:00 a.m. she was awakened by a loud noise and a smell of burning plastic. The woman discovered that her iPhone 6 Plus enveloped in thick black smoke.

The smartphone was bought just three months ago. Estrada called the Apple hotline in the US the next day after the incident. Employees of the company asked her to send photos of the damaged smartphone and said that Apple will give the answer in two days. She also approached the local service center, where he promised to introduce a new instance of the smartphone. 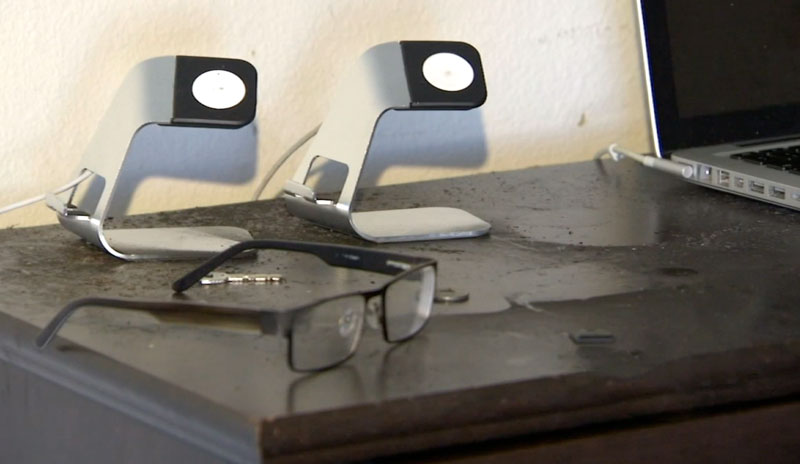 “What if the smartphone was under my pillow or I’d be talking on it? I’d burnt my face,” she said in an interview. The accident damage was the nightstand, glasses and two coasters for the Apple Watch.

This is the second explosion of the Apple smartphone over the last week. In the first case, the iPhone 6 Plus was back in the pants pocket of a College student in the Burlington County Darina Hlavaty. According to him, when he pulled the iPhone from his pocket, he nearly burnt me and I dropped the mobile on the floor. 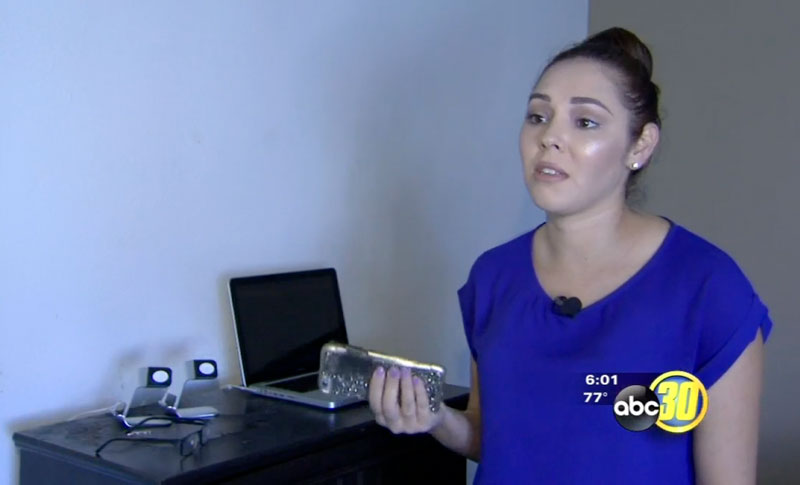 The reasons of ignition of “Apple” smartphone is not yet known, it could be defective batteries, short circuit or defective accessories. Details from Apple is not forthcoming, but the company said it is investigating both cases.