iPhone 6 Plus vs Galaxy S7, Samsung G5 and HTC 10: who is more powerful the flash [video]

After most of the Android manufacturers showed their vision of the flagships for 2016 and began their sale, there is a need to figure out which gadget is better, that offers each model is unique and unusual. Lately there have been many tests of all kinds, but perhaps one of the most original was made by the reviewers of the online Android Community that decided to compare the flagships of flash power. 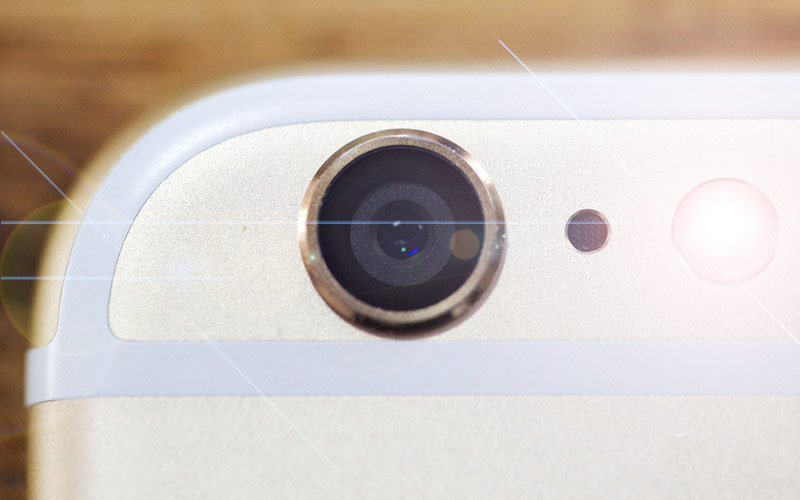 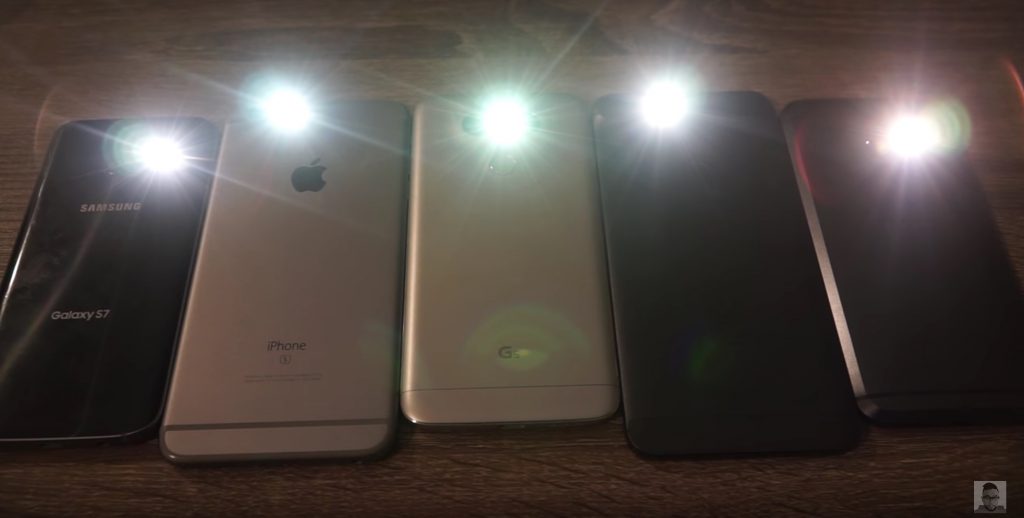 The first stage of testing was to test in real conditions: indoors with the lights on each of the machines fixed with the help of a tripod, filmed a number of objects at floor level. All devices showed itself in different ways: some are distinguished by a powerful directional lighting, and others with less force flash surprised by the possibility of a more uniform illumination of the entire room with a less pronounced vector. 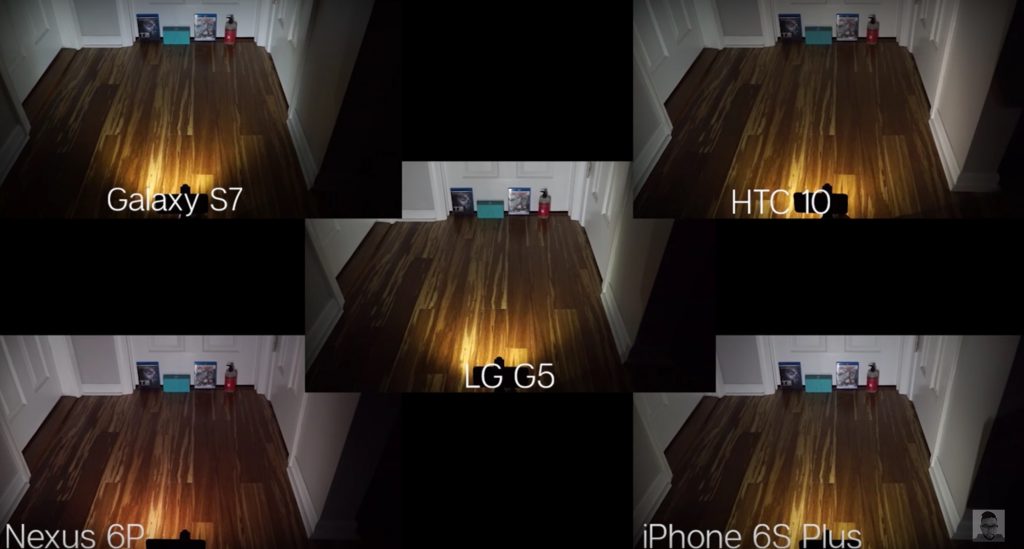 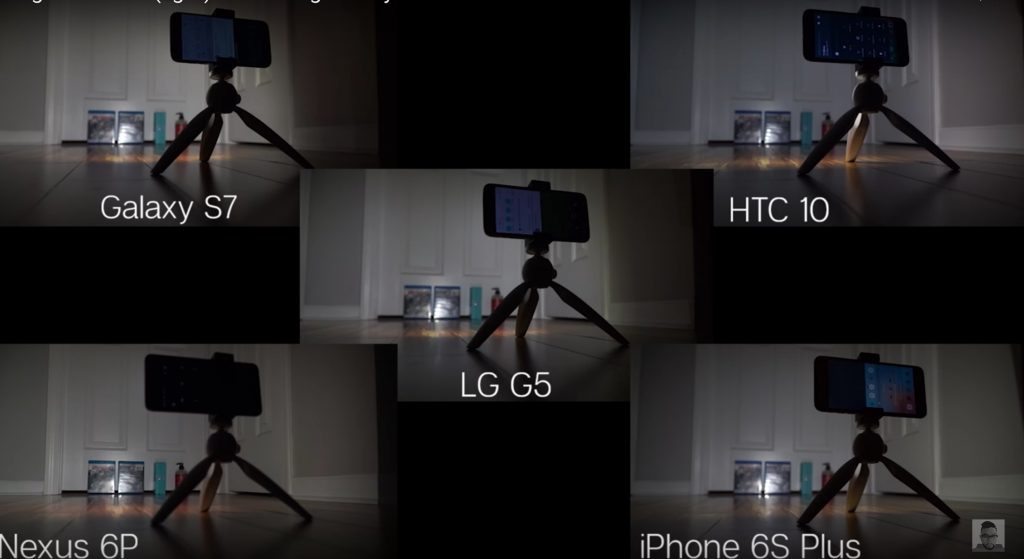 The result of the experiment confirmed that the increase in the number of LEDs affects the brightness of the lighting. In particular, the best result was shown by the Samsung flagship, which has only a single led. In second place on the brightness of the LED flash LG G5, Nexus closes the three 6P. iPhone 6s Plus came in fourth, fifth and HTC 10.

The test results brightness of the flash:

Flash iPhone 6s wins the competition due to the technology of True Tone, first used in the smartphone iPhone 5s. It automatically adjusts more than 1,000 combinations of colors and their intensity, making photos with flash and natural. LEDs of two colors work with different intensity so that to adapt to ambient light and provide better illumination in dark time of day.