iPhone 6s and iPhone 6 – the most sold in the world of smartphones, the Galaxy S7 edge in third place

On the eve of the presentation of the iPhone 7, analysts Strategy Analytics conducted a study of the global smartphone market over the past few months. According to experts, the best-selling model for the second quarter of this year was the iPhone 6s. 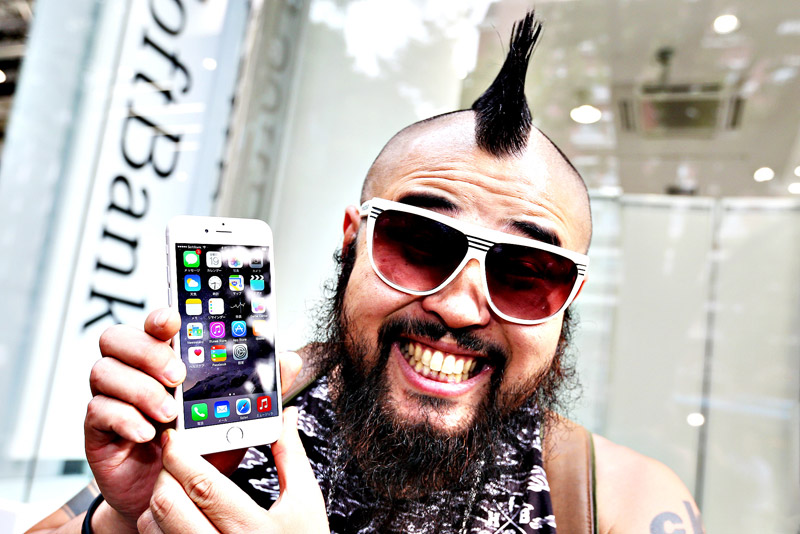 The report noted that the number of deliveries of the flagship Apple smartphone has exceeded 14.2 million copies, while the iPhone 6 took second place with a score of 8.5 million units.

“the iPhone 6s is the most popular smartphone in the world. It is popular in dozens of countries, thanks to the attractive design and excellent functionality: in particular, users like the ability to record 4K video, large multi-touch display and fingerprint scanner”, – quotes the words of Life Executive Director Neil Motson. 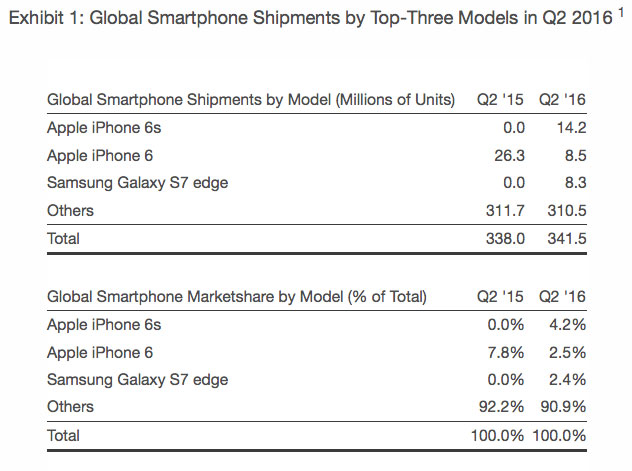 The third position in the popularity rating took a South Korean flagship Samsung Galaxy S7 edge, which was 8.3 million copies in the second quarter.

Representatives of Strategy Analytics added that global smartphone shipments for the year grew by only 1%: c 338 million to 341,5 million units. This is due to the ongoing economic uncertainty worldwide, and also with the absence of significant innovation in the mobile sphere.