Smartphones Apple in Russia is two times more popular than the top-end handsets of Samsung, confirmed by a report of “Euroset”. The total share of South Korean smartphones in Russia amounted to 21%, which is 10% more than Apple. 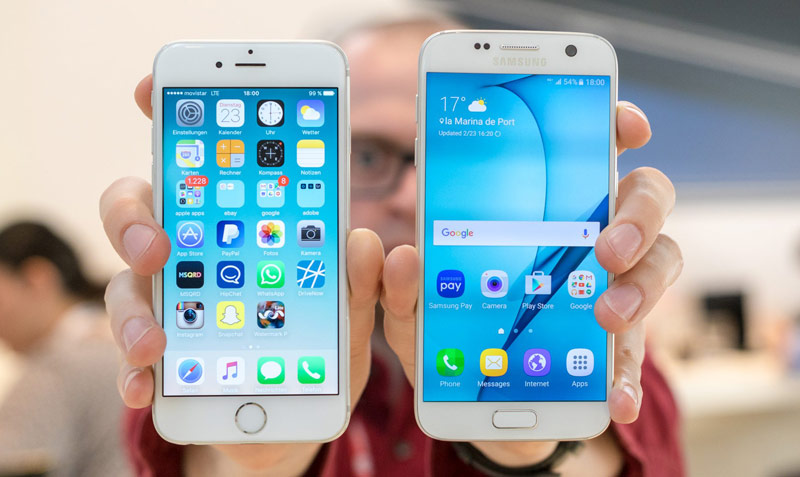 According to Euroset, sales of the flagship smartphone Samsung significantly inferior to those of the Apple. In particular, for the period from March to may 2016 were sold 132 000 iPhone 6s and iPhone 6s Plus in the amount of 7.7 billion rubles, as against 63 200 Samsung Galaxy S7 and S7 edge in the amount of 3.4 billion roubles.

“Despite the fact that we did not take into account sales of the iPhone SE the superiority of Apple in sales of the flagship obviously. The flagship Apple outsold Samsung flagships at times”, — quotes Life message of “Euroset”. 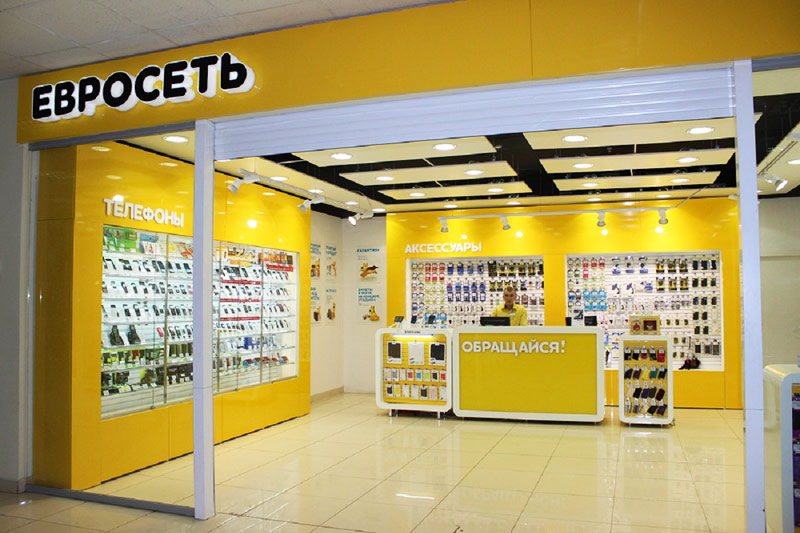 According to the store, Apple is the sales leader on the Russian market in monetary terms. The company occupies the first place with a share of 33%, with Samsung in second place and 25% market share, Lenovo occupies 7% of the market, says the report of “Euroset”. The Cupertino-based company during the period under review increased its smartphone sales by 83%.