Smartphones are in almost every modern man, many people cannot imagine life without this gadget. However, like most high-tech devices, smartphones eventually become outdated. With the release of new, more modern models, they are losing in price. 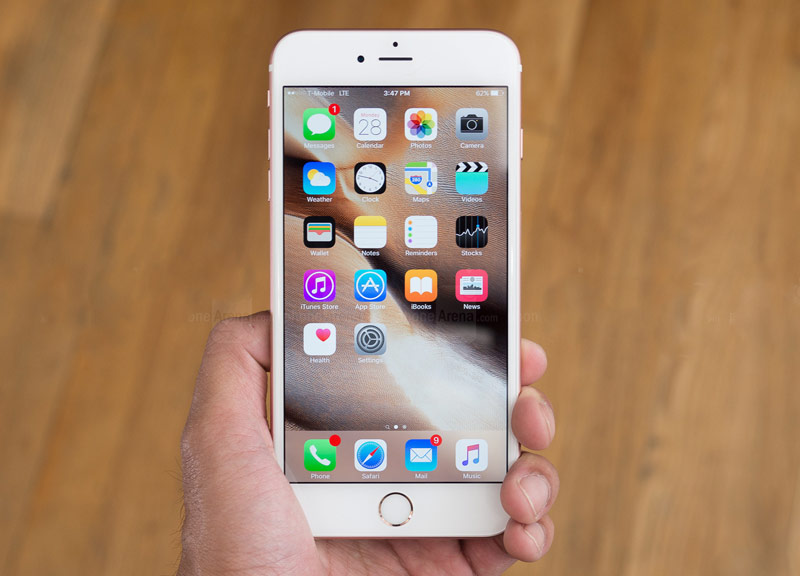 Before the announcement of the new flagship iPhone 7 Russian retailers have reduced the price of the base model of the iPhone 6s 16 GB of internal memory. It is reported Hi-tech.mail.ru citing its own study of retail.

Now, according to the study, the price of iPhone 6s fell to the psychologically important mark — 40 000 rubles. In one year, including through the strengthening of the ruble, the smartphone fell by almost 30%. But after the presentation, the iPhone 7, most likely, the price will drop more. 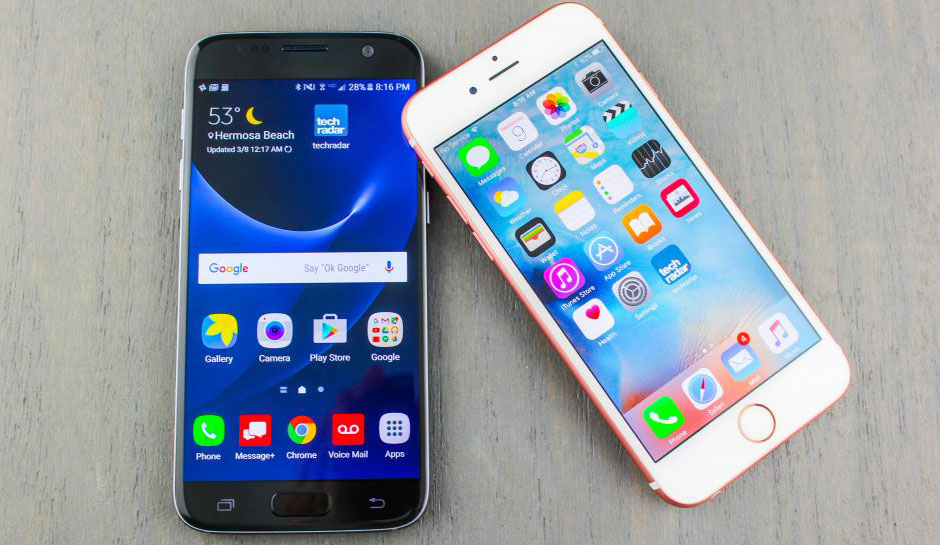 Previously, analysts at Piper Jaffray concluded that the cost of used iPhone lasts longer at a higher level than the price on the Samsung mobile device. So, in July the iPhone 6s lost only 22% of the cost. For comparison, the iPhone 6 last year at the same time fell by 27%.

Analysts pointed out that the flagship Galaxy S7 four months after launch, has lost 29% of its retail value. The result of the South Korean flagship, 2016 turned out to be worse than last year’s Galaxy S6 models, over the same period lost in price by 26%.