iPhone 6s is not the first “problem” Apple97 smartphone review 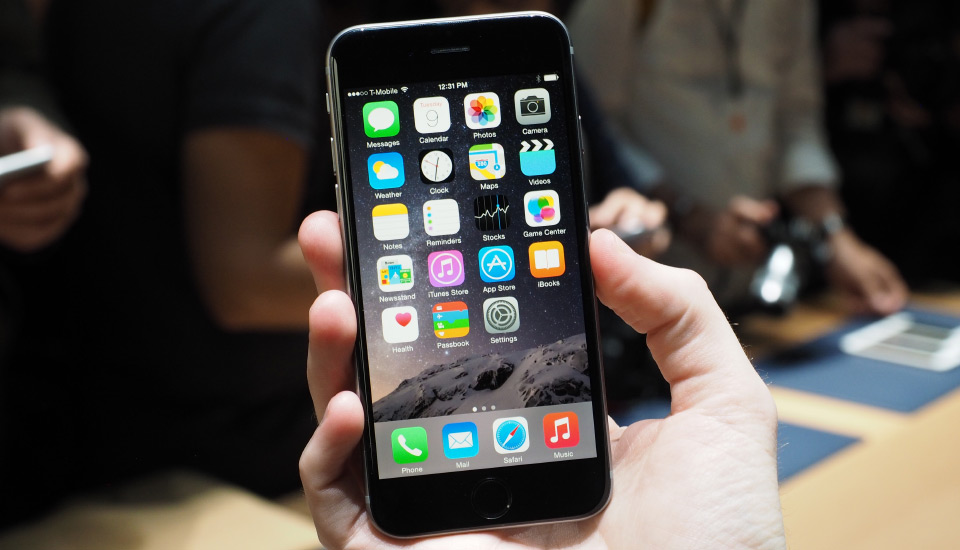 As befits the world’s most famous smartphone, the iPhone is always being criticized. So I proved to Apple that consumers have come to expect from her ideal devices, and all sorts of disadvantages perceived by users as a personal insult.

Remember iPhone 3G? If so, remember how ruthlessly it was blamed for the lack of video and multitasking. iPhone 4, in turn, rightly accused of problems with the antenna. With the iPhone 5 completely dissolved the paint. The iPhone 6 was so slim and soft that it can be bent in the back pocket of jeans. But, as a rule, in the “S”models had all problems rectified and the iPhone 6s is no exception.

Using materials in the body “Eski” aluminum 7000-series, Apple could significantly increase its strength. Still not had a single complaint from the owners that their curved smartphone “by itself”. But along with the corrected flaws, 6s got and others, not the most pleasant characteristics.

As we wrote yesterday, the happy owners of iPhone 6s began to complain of overheating of the Home key, combined with Touch ID. These are not the most pleasant moments button simply refuses to function. How to solve the problem? To get out of the situation helps simultaneously holding down the off and Home for 10 seconds.

Not spared the problem and 3D Touch. Yes, the so-called “killer-feature” of the iPhone 6s does not always work correctly. False positives happen when you try to preview the links Safari. The smartphone also often wrong in determining the strength clicking on the screen. There is a solution — in this situation, save only to restart the device. 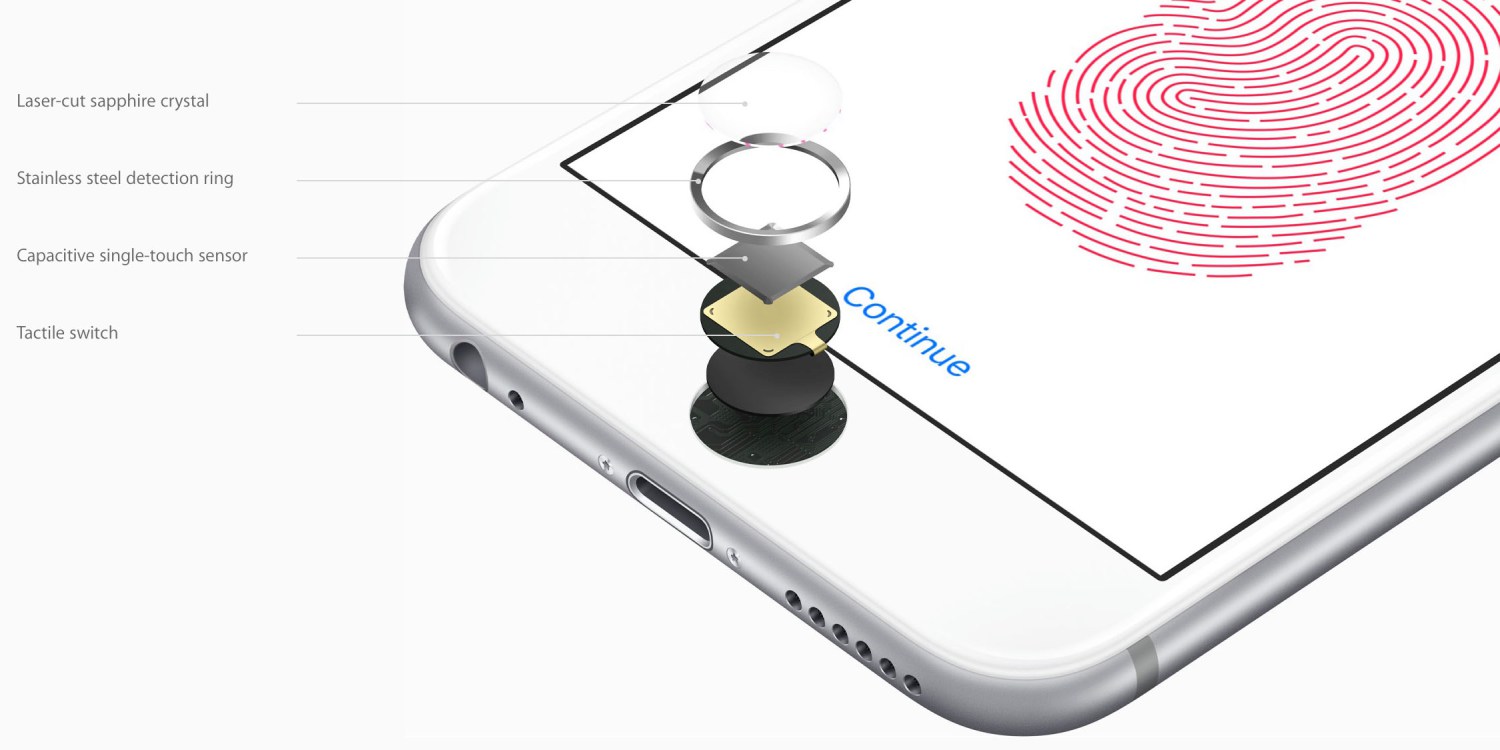 As a rule, most problems are software, so their correction is expected in the next couple of months. Probably in iOS 9.1 will work much better and more streamlined. However not exclude the possibility of a manufacturing defect. If you are haunted by the trouble described above, please contact the technical support Apple.

So do not say that “this never happened before” and Apple has forgotten how to make smartphones. There were problems with previous generations of the iPhone. And not everything can be resolved by issuing an update of the operating system, unlike the iPhone 6s.