PhD from Aalborg University – the Dane Gert Pedersen Frolund – first in 2010, found a problem with the reception of cellular signal of the iPhone 4. Since then experts test many mobile devices, exploring the ability of gadgets to receive mobile waves. Energy Agency and the Commission, which includes Denmark, Finland, Norway and Sweden, tested the 26 most popular in the smartphone market to find out which ones provide the best voice quality and most stable reception of the signal from the base station. In this experiment, the Apple could not boast of record results. 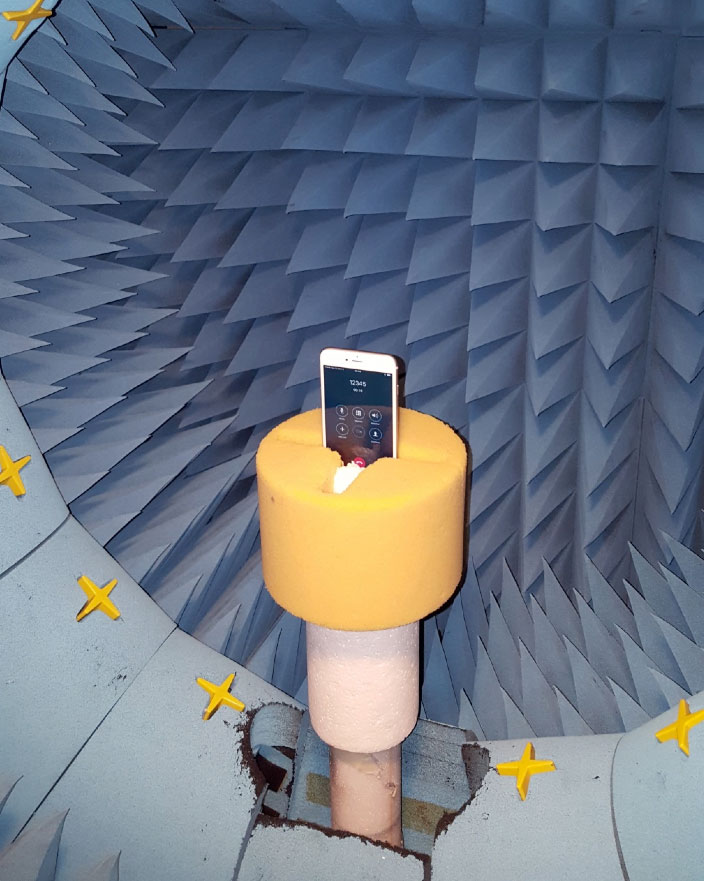 Tests carried out in protected from prying radio waves environment, determine the quality of reception of the wireless signal in the frequency range of GSM 900, related to reserve and preferred in many countries the band. Each device was tested in two ways: in the first case the device was put on the table, the second held in his hand. 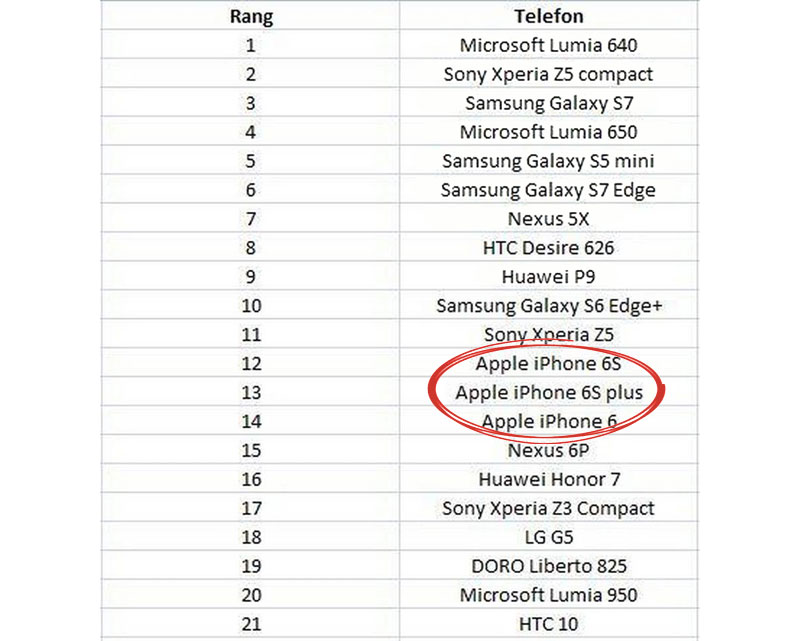 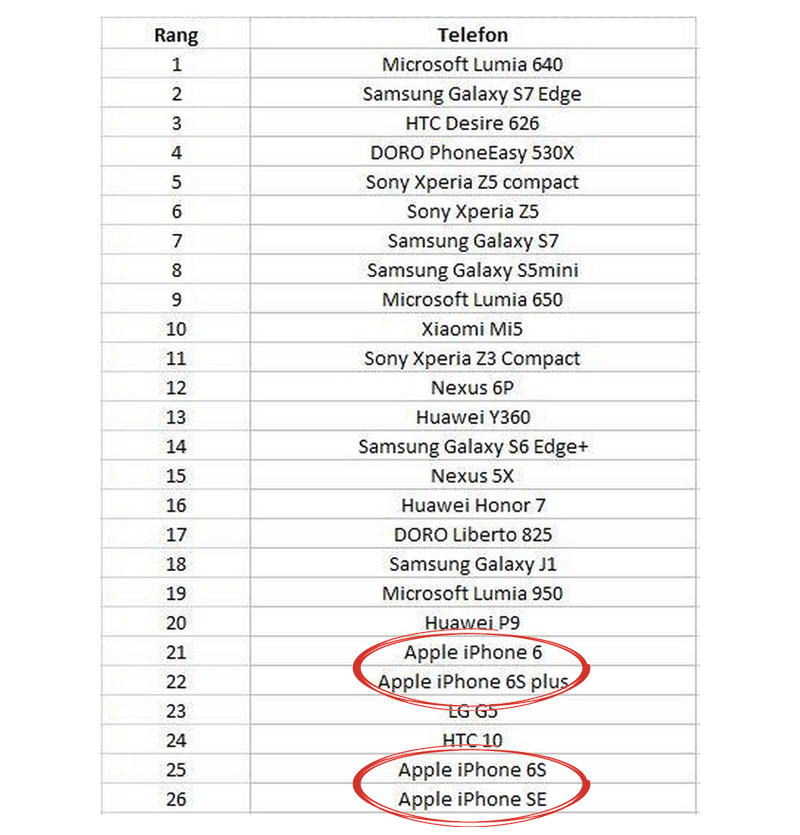 Experts believe that the problem is related to the size of the antennas hidden inside the case of smartphones. Manufacturers are trying to increase the screens and the battery and leaving no room for large antennas.