iPhone 6s Plus was disassembled 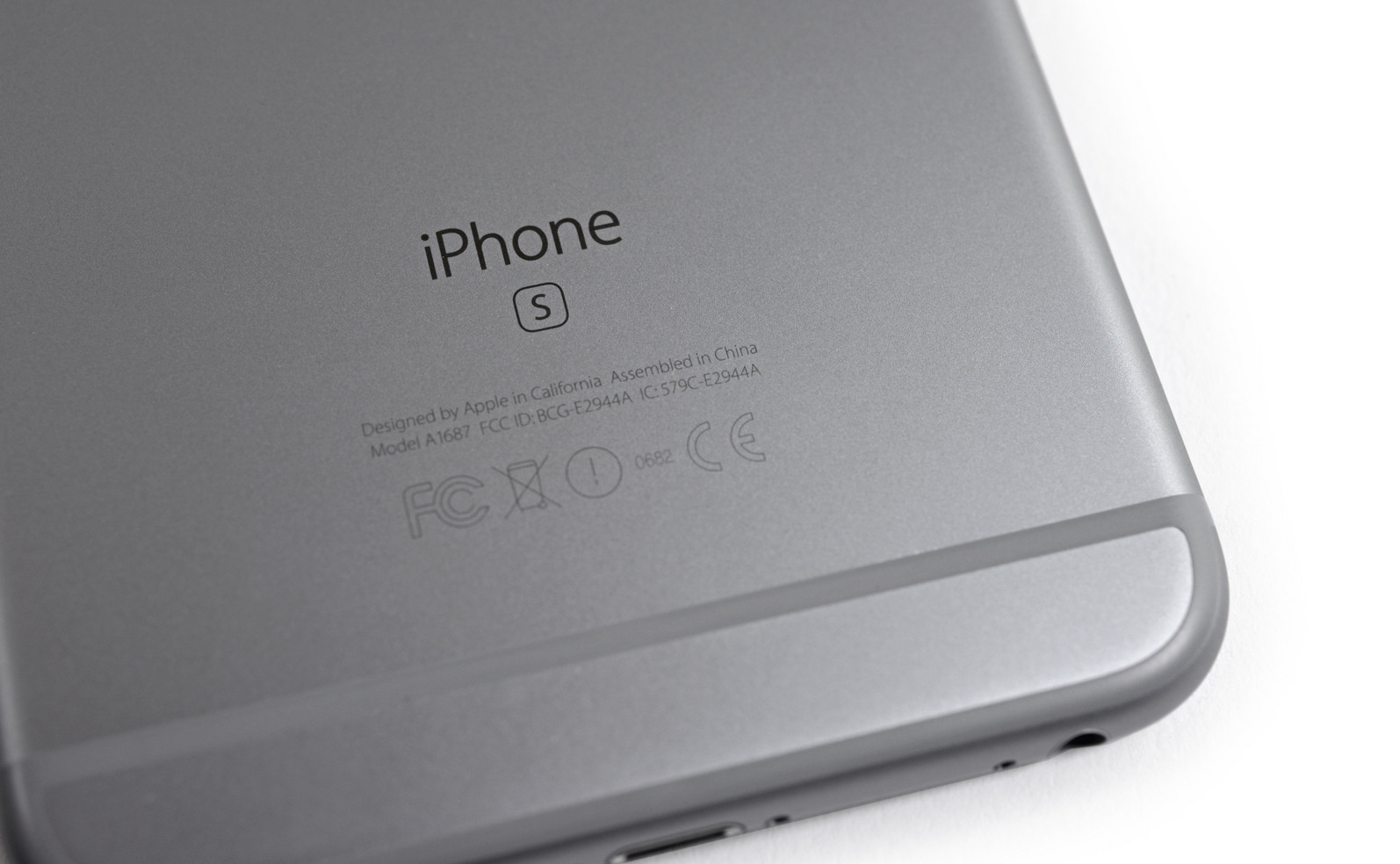 Behind iPhone 6s iFixit decided to disassemble and expose another new product from Apple — the iPhone 6s Plus. I think you will find the same thing in the 4.7-inch model? Not at all.

What’s under “the hood”? A9 processor with motion coprocessor M9, 12-megapixel camera with optical stabilization and support for shooting in 4K, 2GB of RAM, the actuator called the taptic Engine and a lot of chips from Toshiba and other manufacturers. 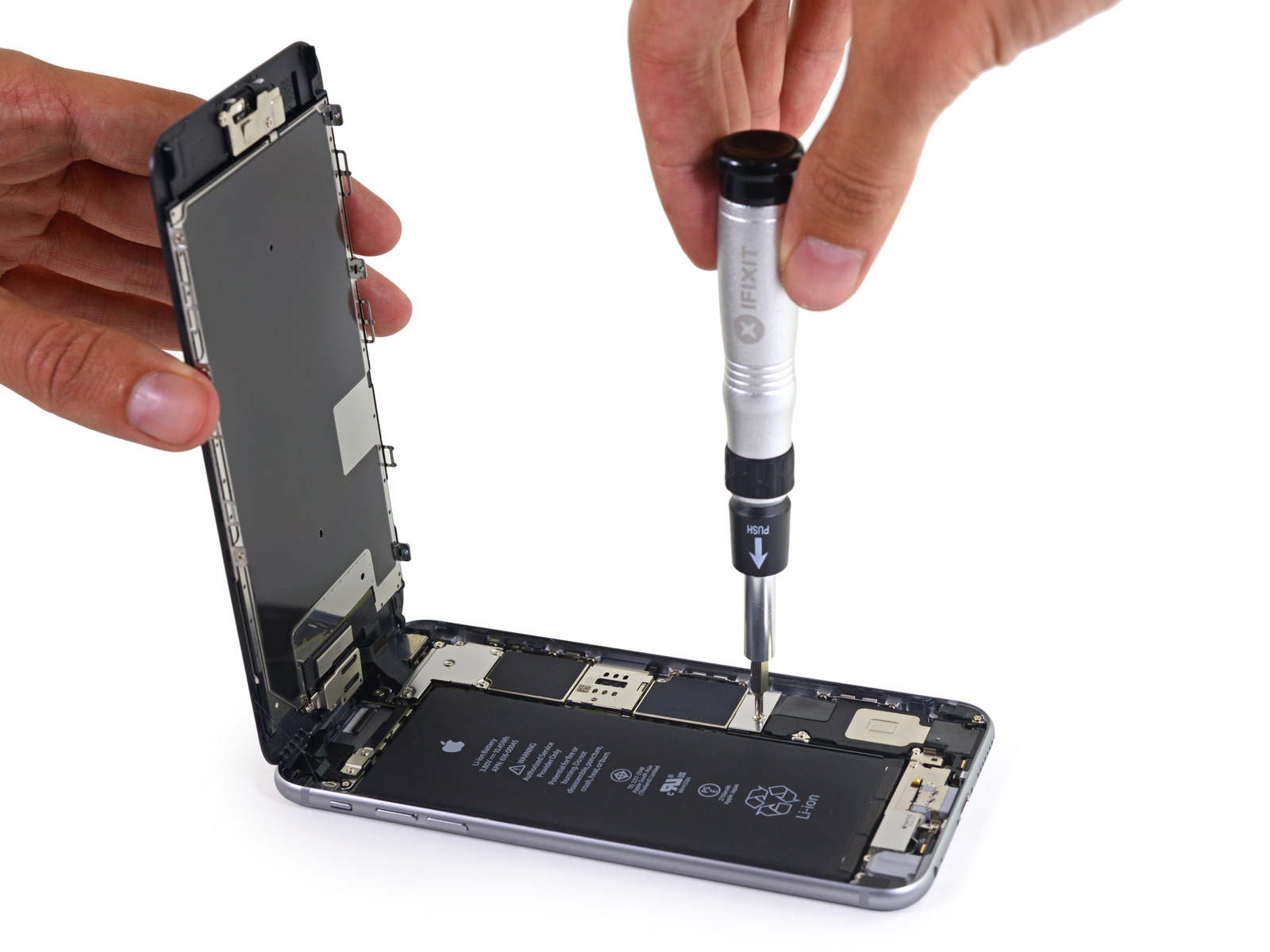 Battery was at 20 grams heavier than the iPhone 6 Plus, and the smartphone put on weight due to components associated with 3D Touch technology. However, the capacity decreased to 2750 mAh. 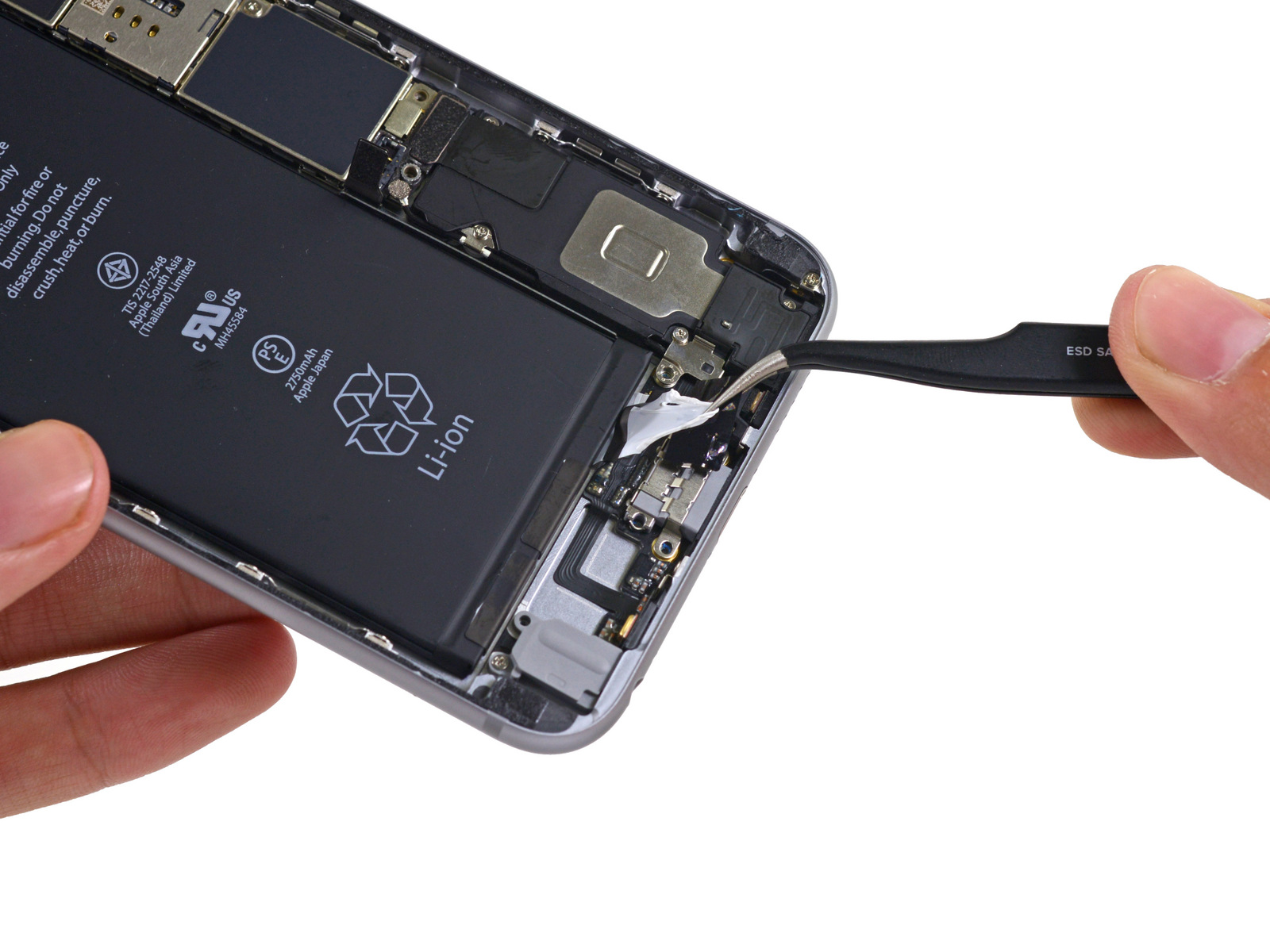 Because of the optical stabilization mechanism of camera module iPhone 6s Plus more than 6s. 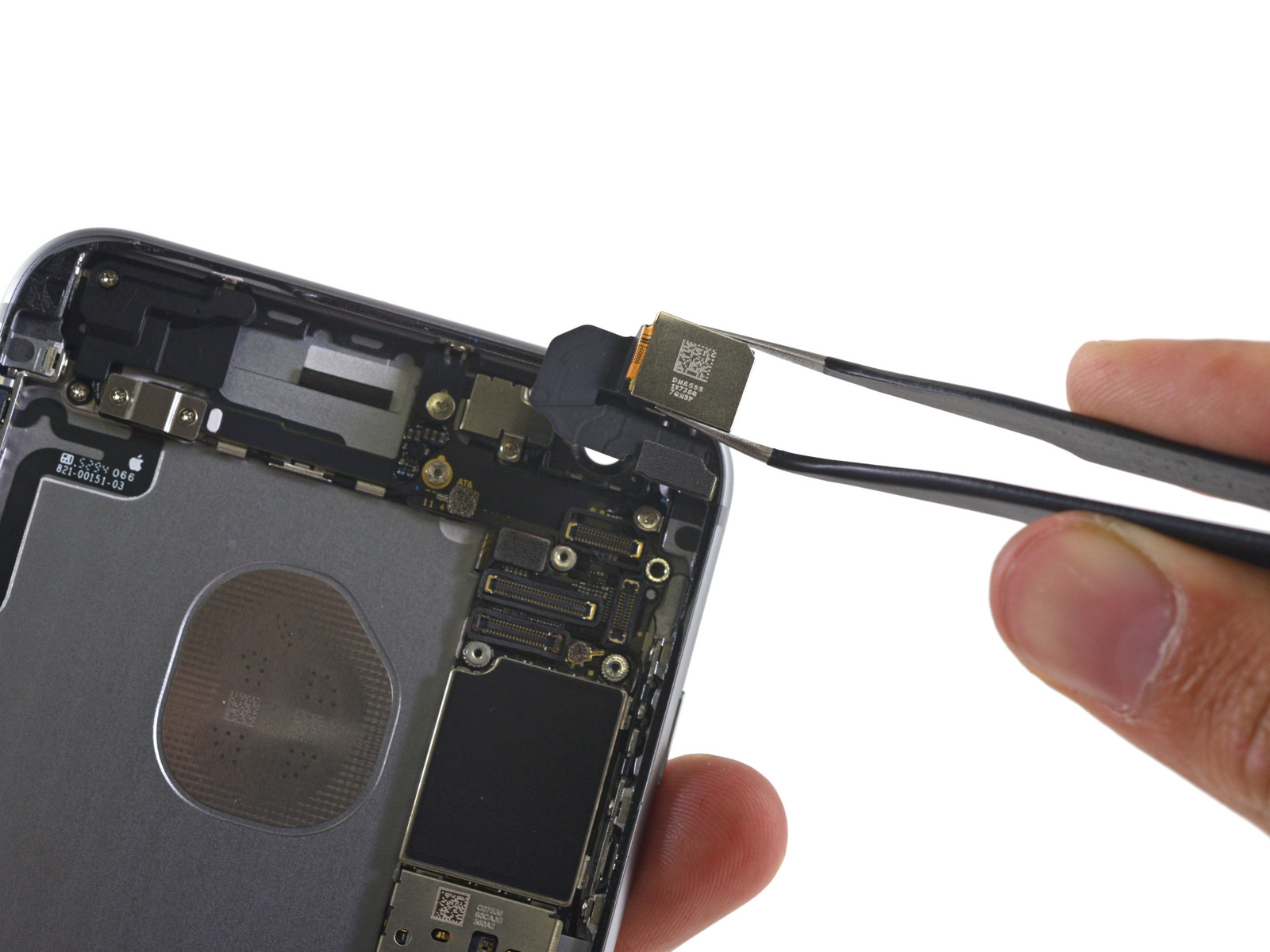 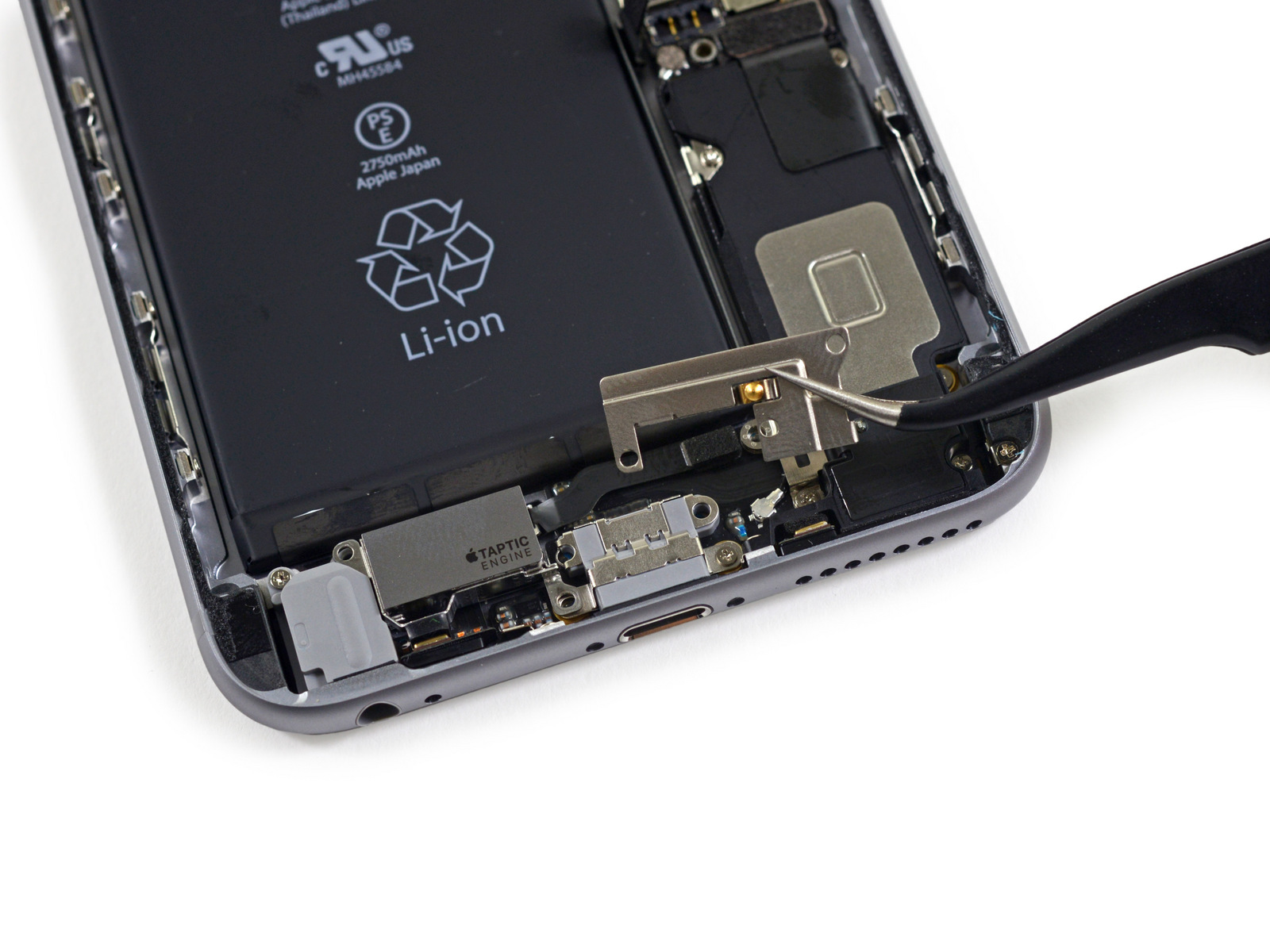 Inside, you can see LTE-modem Qualcomm the sixth category, three of the amplifier, Wi-Fi module, an NFC controller, an antenna switch, and other hardware. 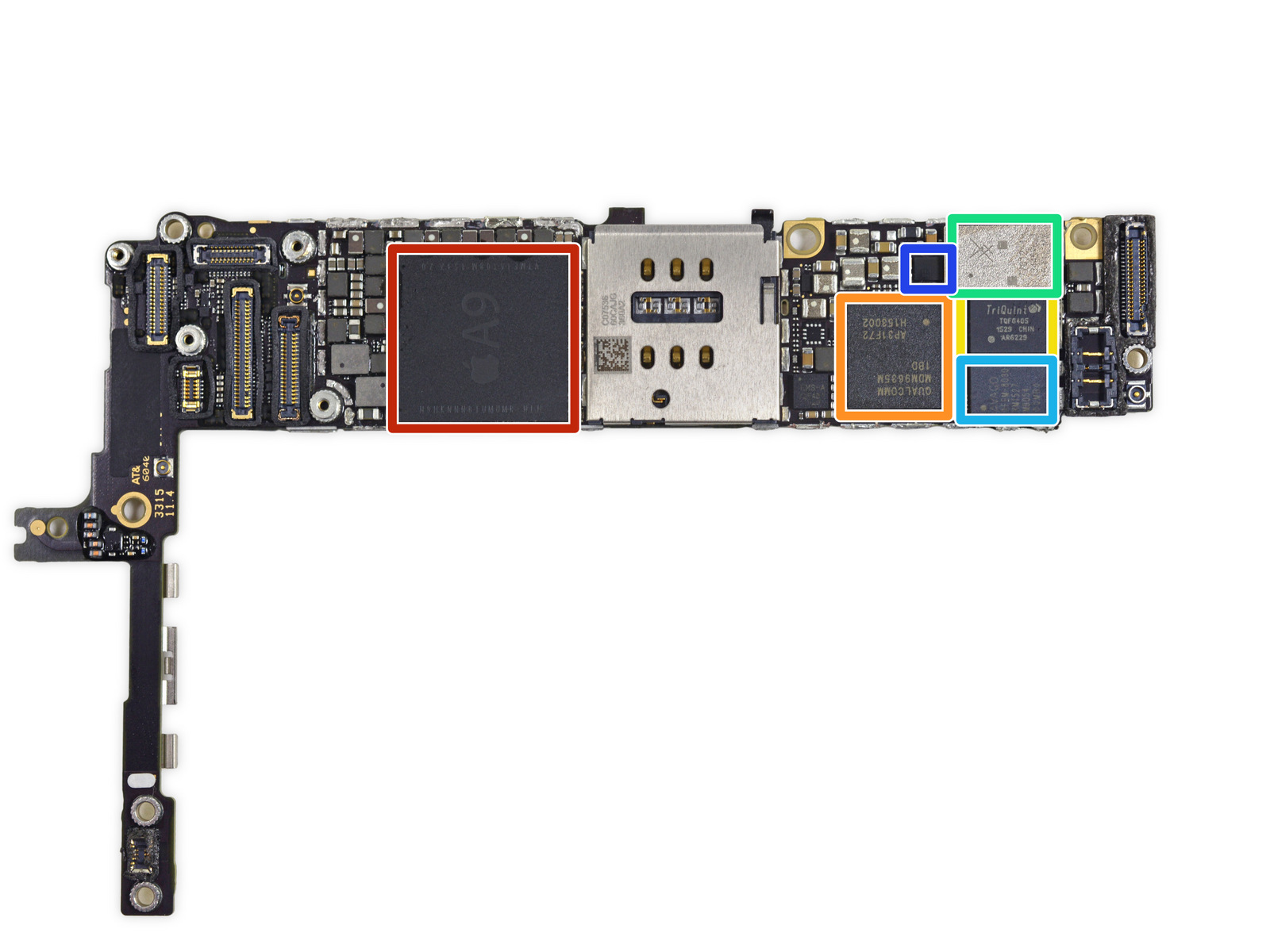 Changes have been cable Lightning connector — it fit a lot of elements that allowed us to free up some space inside the case. Microphones, by the way, has become two: the interlocutor will hear you even better. 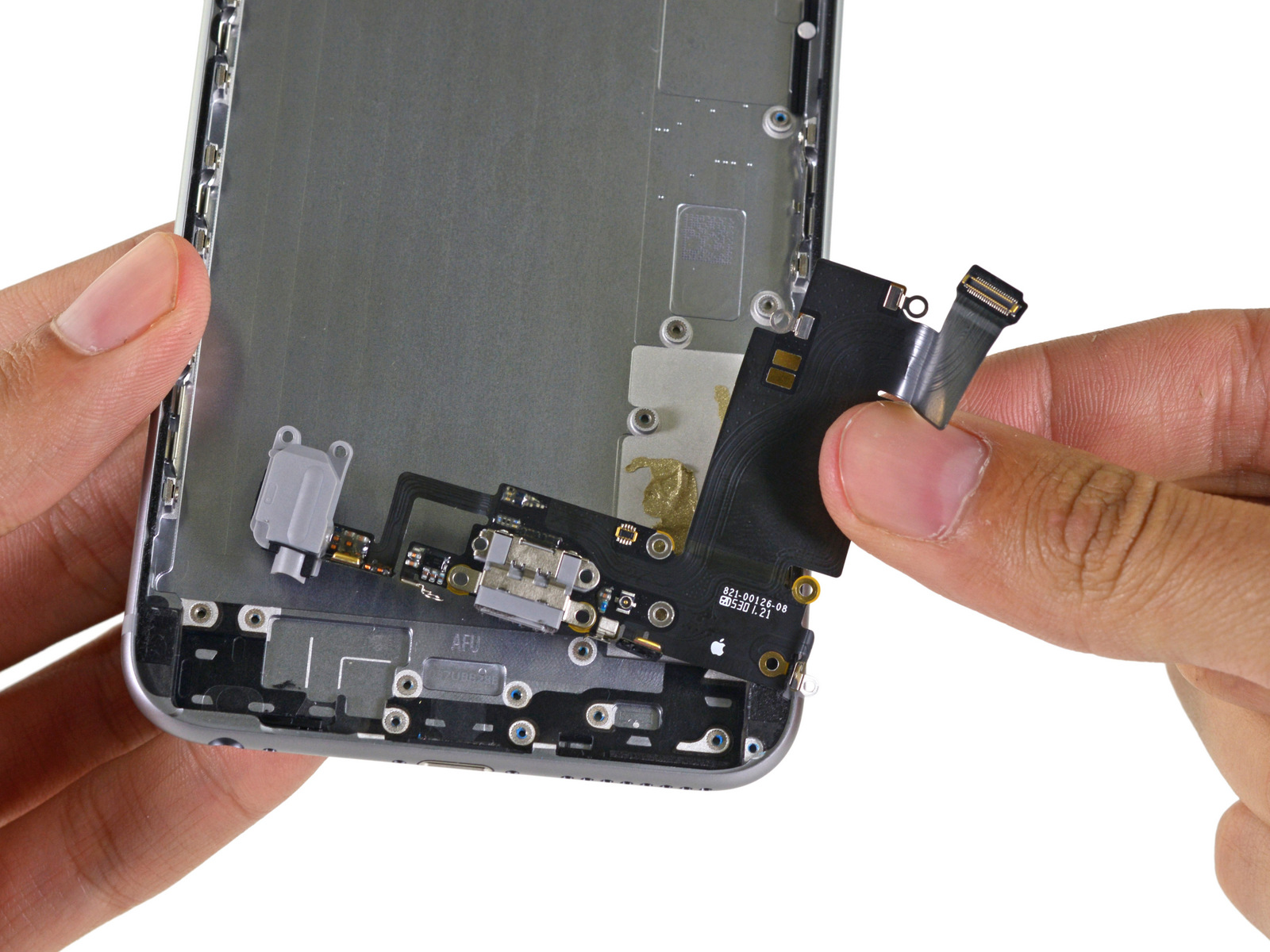 Experts assessed the maintainability of iPhone 6s Plus in 7 out of 10 points due to soldered cable Touch ID sensor to the motherboard and need to use a special screwdriver. All the details you can find on the website iFixit.