iPhone 7: 10 facts, which are silent Apple

The Network has a large number of related iPhone 7 and iPhone 7 Plus, however, most of them quite superficial, which is the most important information remains behind the scenes. At the presentation Apple paid a lot of attention to the new flagship, but a number of important facts can be a surprise for buyers. 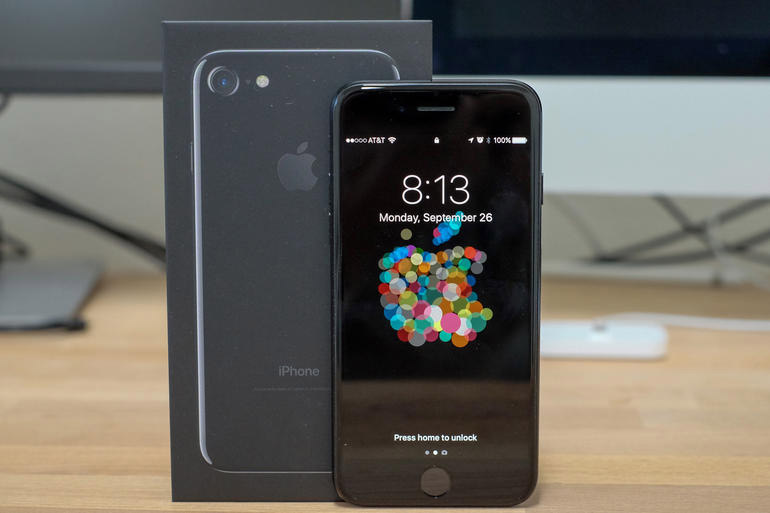 1. The real price of a smartphone

Perhaps this point can be called the most interesting. In fact, on production of the iPhone and its Apple materials do not spend as much as you might think. The cost of spare parts original iPhone, released in 2007, was $227. For comparison, the cost of 32-Gigabyte model of the iPhone 7 is $220. However, this amount does not include costs for research, development and writing of software – only components and the Assembly. 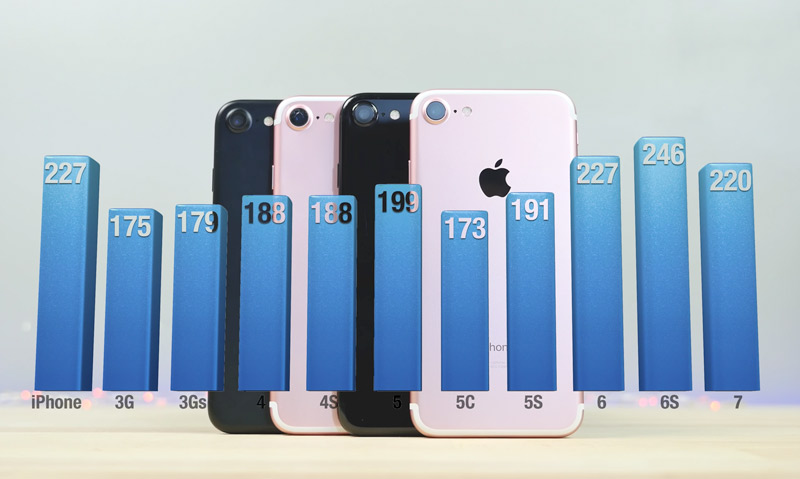 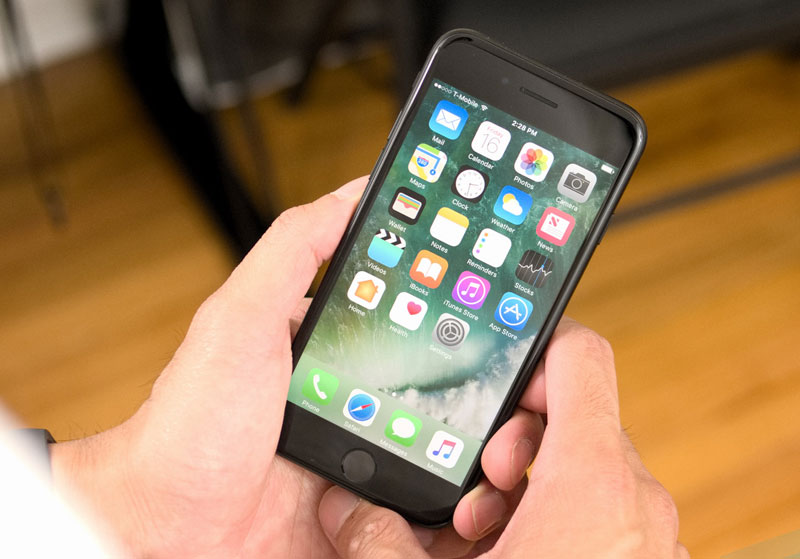 As shown by tests, is actually the display of the iPhone 7 was even brighter than Apple claims. Tests showed 705 nits. 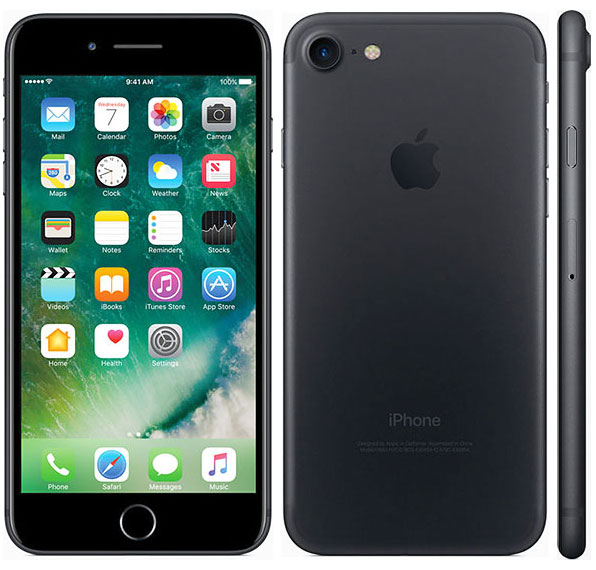 4. iPhone 7 Plus and don’t always have optical zoom

If you seal the second camera lens on the iPhone 7 Plus will be that your smartphone does not always use the optical zoom without loss of quality. In good lighting conditions it works exactly as Apple says, but once you start shooting in low light as the iPhone begins to use digital zoom instead of optical. Thus, what the zoom will be active, optical or digital, will depend on the shooting conditions. 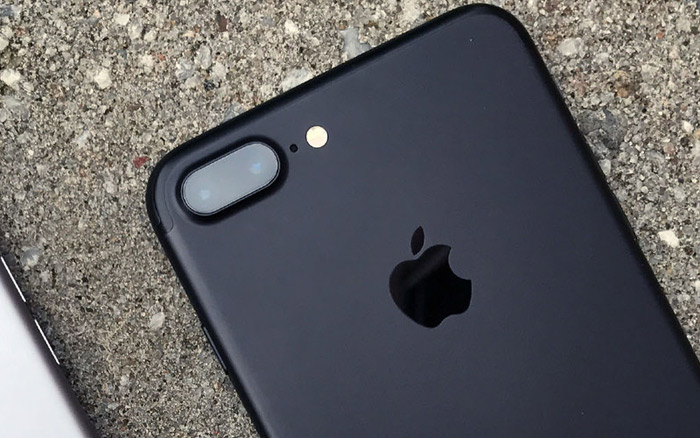 Sounds rather strange, but the iPhone 7 changes the orientation of the right and left speaker depending on how the user is holding the device. That is, if you flip the phone, the audio also switches. 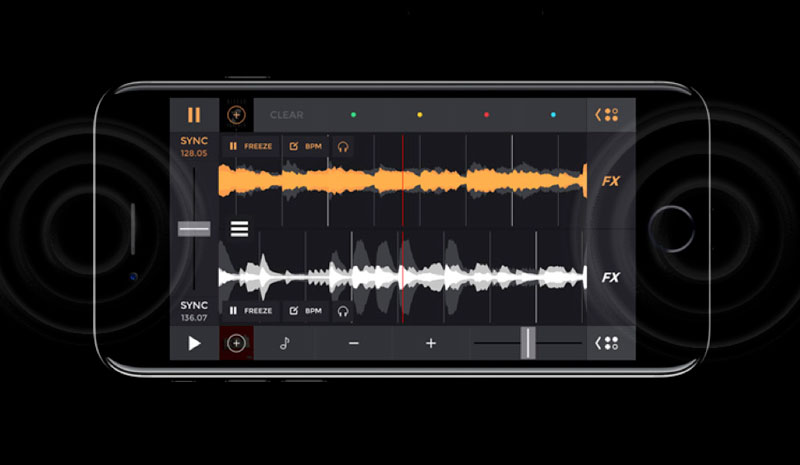 Apple opened the API Taptic Engine, which third-party developers can use the technology of haptic feedback in their applications. For example, some games now support feedback response with the help of the Taptic Engine. 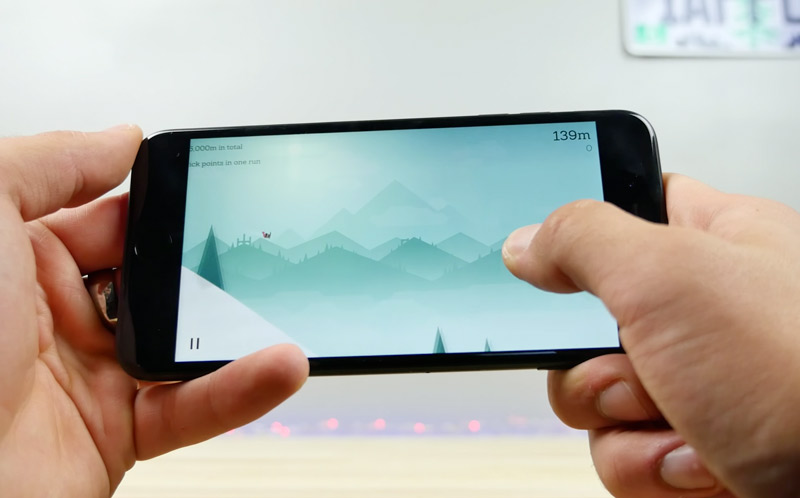 A lot of debate in the Network caused the lack of the familiar 3.5-mm headphone Jack. Package iPhone 7 and 7 Plus includes an adapter with a Lightning to 3.5 mm. it is Worth noting that it works not only with headphones but also with any other accessories that connect through this port. That is, the adapter performs the same tasks as regular mini-jack. 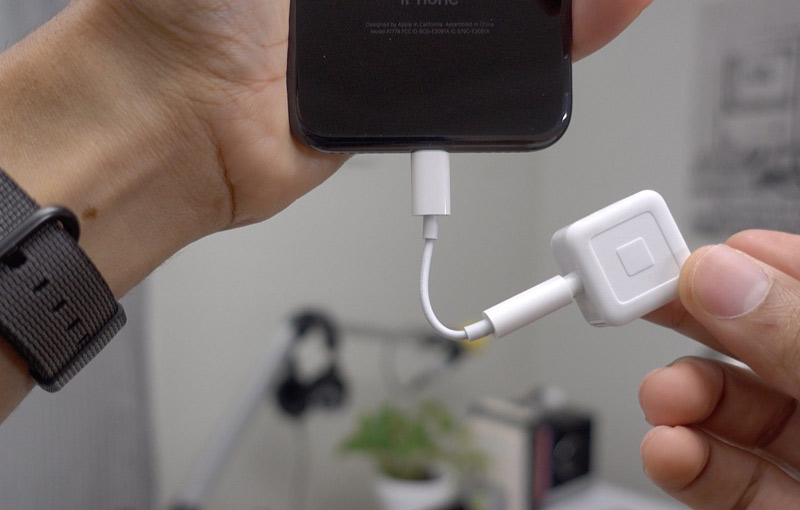 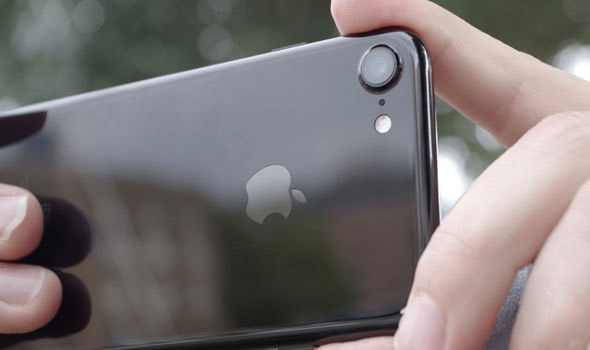 8. “Black onyx” is complicated to manufacture

The most popular model among users was the iPhone 7 in the color “black onyx”. Now it is almost impossible to find in stores, many customers will receive the smartphone on pre-order in November. The reason of difficulty in manufacturing. Many manufacturers can make such a device, but Apple standards it won’t be. 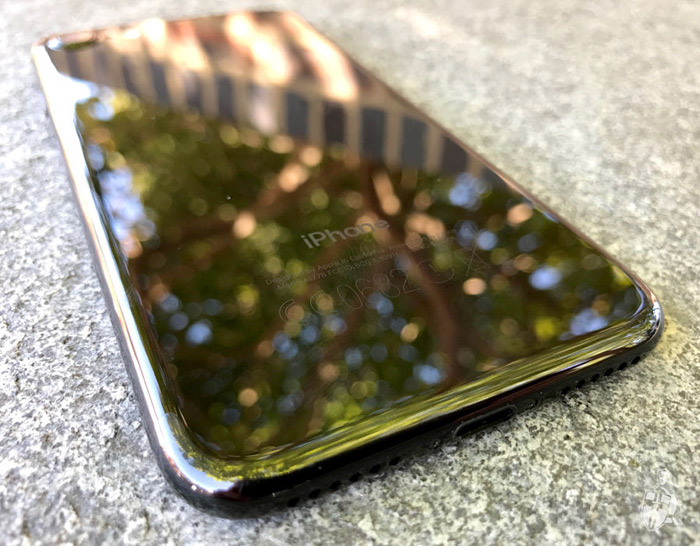 With the release of its iPhone, the company has made some changes to the TouchID biometric sensor, and now it works much better with wet hands. So, in our experiment, the iPhone 7 Plus recognized wet finger the second time, at that time how to unlock iPhone 6 Plus fingerprint and failed. 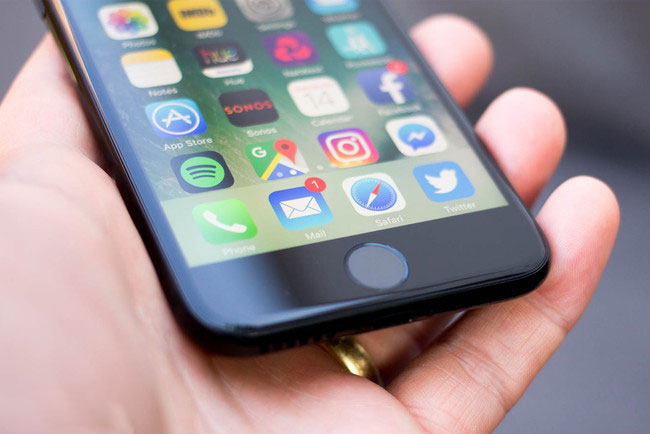 The first buyers of the iPhone 7 and iPhone 7 Plus on iOS 10.0.1 faced with certain performance limitations. Test currently the iOS update 10.1 will not only bring the bokeh on the iPhone 7 Plus, but also considerably will accelerate work flagship. Now when you reopen the application can be traced a long delay. If iOS 10.0.1 new Apple smartphones are constantly updating called from application memory, iOS 10.1 it happens: when you switch the program from the multitasking drawer, it is not necessary to wait for re-download. 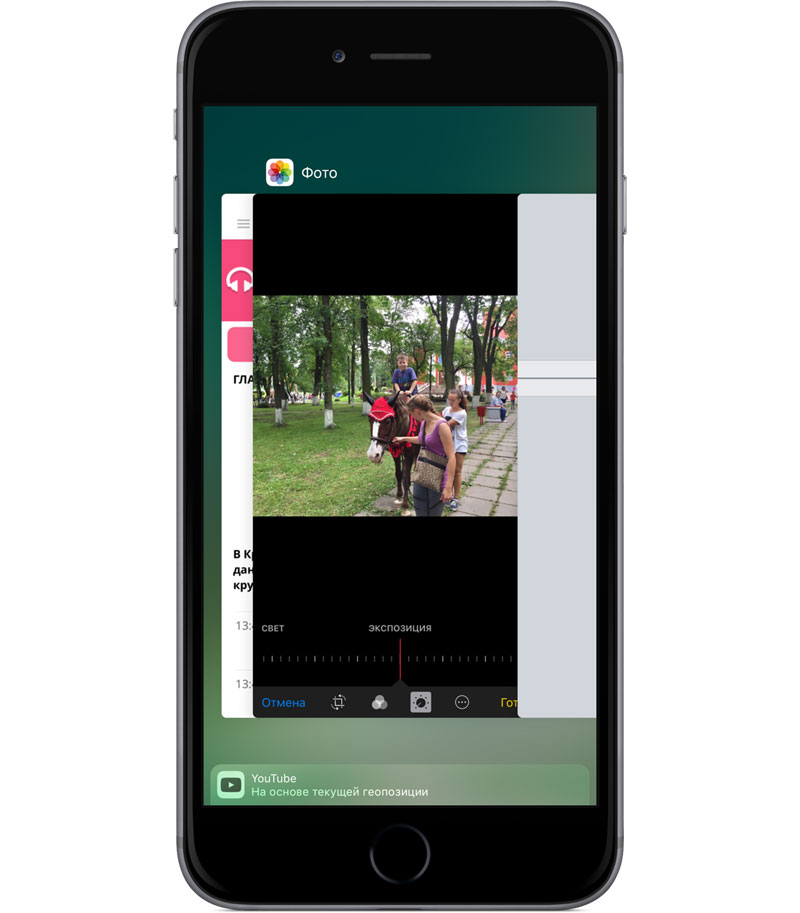