iPhone 7: a boring update for some, the most anticipated gadget of the year for other

Before the announcement of the next iPhone is less than a month and the Internet is full of all sorts of leaks about the upcoming new Apple. Anonymous sources have found out almost everything about the iPhone 7: design, features, modifications, and even the prices. However, due to similar design with the current flagship of many media outlets was sentenced in absentia device that “will not be able to surprise the consumer.” But if you ignore the headlines and to appeal to ordinary users, then here you can see the different attitude to the new product. 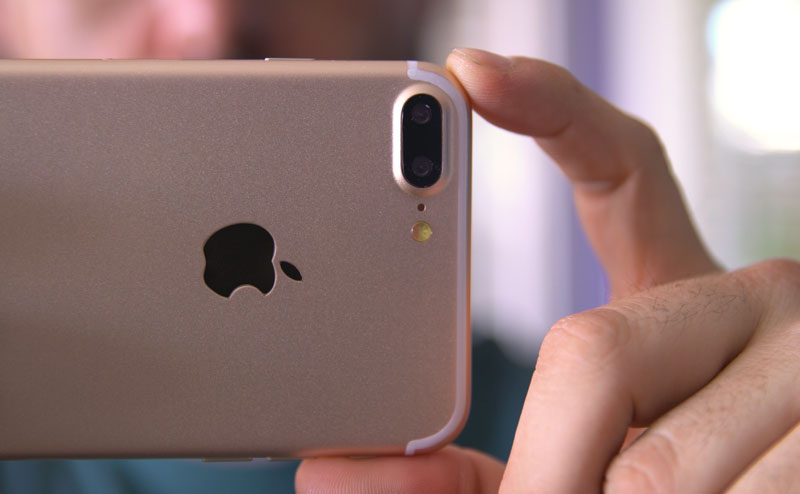 “iPhone this year seems quite a modest update, as it will be designed in the style of the iPhone 6s. But all this time I’ve only seen positive reactions among users, which is called “ordinary”. What seems like a boring update to the iPhone for some, is the object of desire for others. It’s very concerning,” writes Zac Hall of 9to5Mac.

According to him, in years past “S”iPhone updates, considered minor, was able to provide record sales growth. So it was with iPhone 4s and iPhone 5s. The last two quarters of iPhone 6s really can not boast of record sales, but here is played by factors other than S-update. 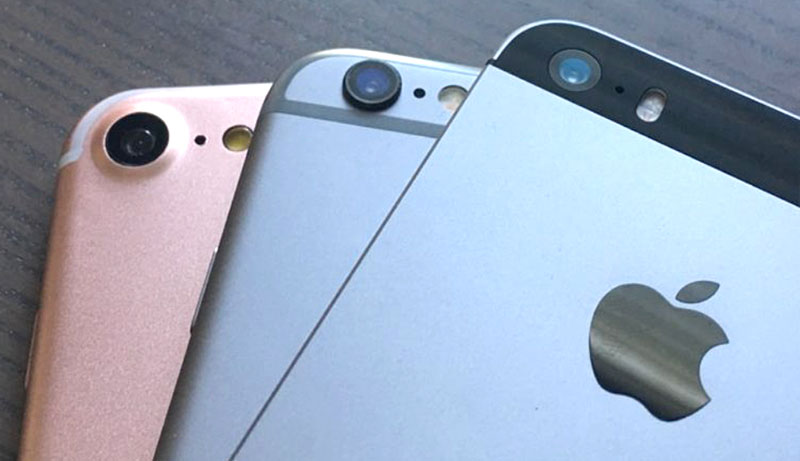 “As strange as it may sound, but among the usual users I see a lot of interest in the new iPhone – even among those who have heard about the device. Dual camera, the model Plus and a new color Space Black important to many. You cannot write off another important advantage of compatibility with accessories for predecessors.

New colors of the iPhone as a new Emoji in iOS: people really care about such things. White iPhone 3GS, the highly anticipated literally white iPhone 4 dark iPhone 5, gold and gray iPhone 5s, multicolored iPhone 5c and even iPhone 6s in the color rose gold. It may not be the main reason for the upgrade (or maybe not!), but people are interested in body color, which almost immediately placed in a terrible protective case”, – the journalist writes. 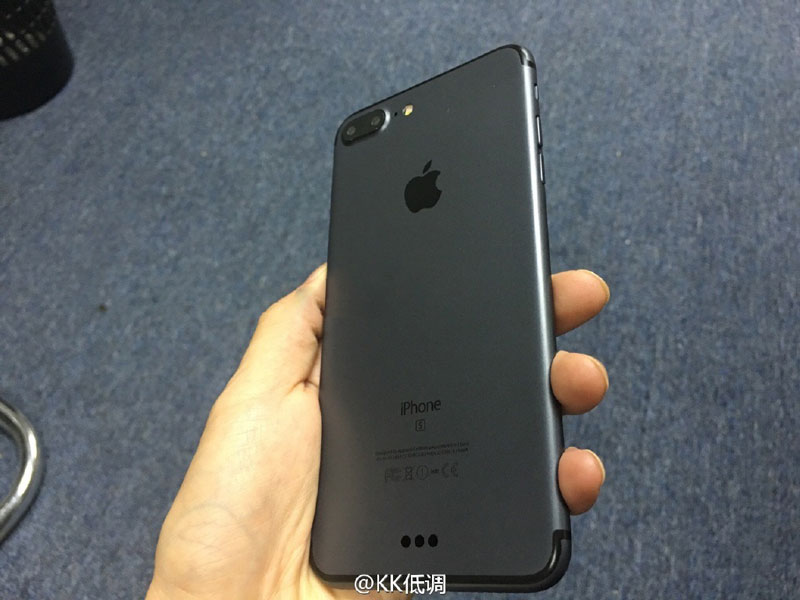 Look of iPhone 7 is saved in General, but due to the plastic inserts the updated design of the smartphone will be more elegant, and the new colors will add novelty and originality. Among other things, the new iPhone will receive the most advanced filling.

Zach collected the most popular comments to photos in Facebook iPhone 7 and most of them were positive: 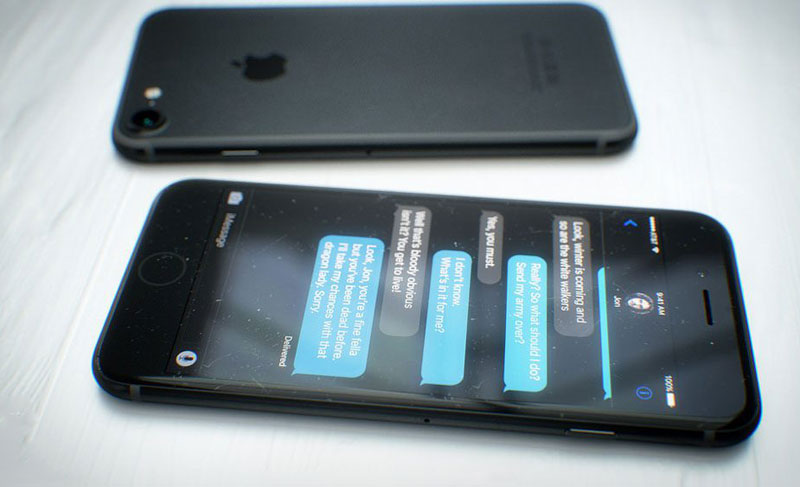 iPhone 7 will receive the new powerful processor Apple A10, seasoned with 3 GB of RAM. In addition to increasing the computing power of the chipset will provide significant progress on the part of the runtime. This is an important aspect of the updated smartphone and a serious argument in favor of the new item. Apple will abandon production of the model 16 GB of memory: Junior will have the drive to 32GB, but the cost is not more than the 16-Gigabyte version in 2015, the elder will offer a 256 GB for data storage.

About waterproof iPhone 7 talking about ever since Steve jobs introduced the first generation of the device. This year, Apple will offer iPhone unsinkable and indestructible, so the applause at the presentation will be even louder than usual.

“You can write it off on the field distorted reality (invention of Steve jobs) or the magic Apple, but many just like before waiting for the new iPhone from Apple. What would not trying to convince you of IT-press”, – concluded the journalist.