Apple is not the first criticism that iPhone in the base despite the high price carrying on Board very little memory — 16 GB. The maximum amount of flash memory in smartphones reaches 128 GB. With the release of the iPhone 7 this year, the company will arrange for the attraction of unprecedented generosity. 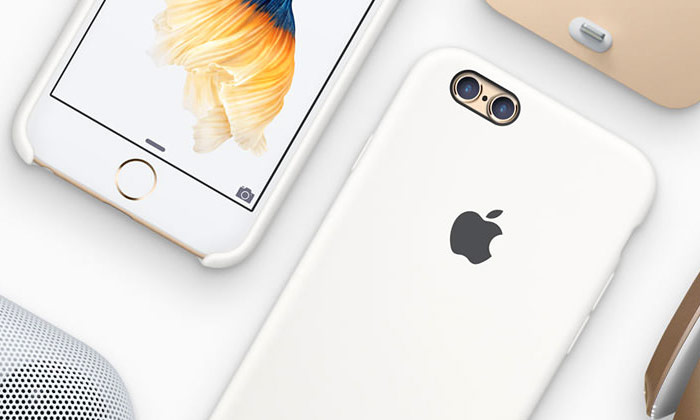 High-end versions of the upcoming flagship from Apple will be equipped with the largest memory capacity in the history of “Apple” smartphones. According to the company TrendForce, the new generation iPhone will be released in versions with 256 GB of internal memory and 4.7-inch iPhone 7 and 5.5-inch iPhone 7 Plus. Such a statement, analysts did, based on the study of supply chain components.

In addition, the source claims that the amount of RAM in the iPhone 7 Plus will increase to 3 GB. The iPhone 7 will have 2 GB of RAM — the same as that of the iPhone 6s and iPhone 6s Plus. What will Apple with 16 GB models of the iPhone, analysts said. However, a few days earlier Director for market research company IHS Technology claimed that the “base” for the iPhone 7 will be increased to 32 GB of internal memory. If his information is correct, then in the next generation of smartphone iOS 16 GB version will be gone.