iPhone 7 around performance even MacBook Air 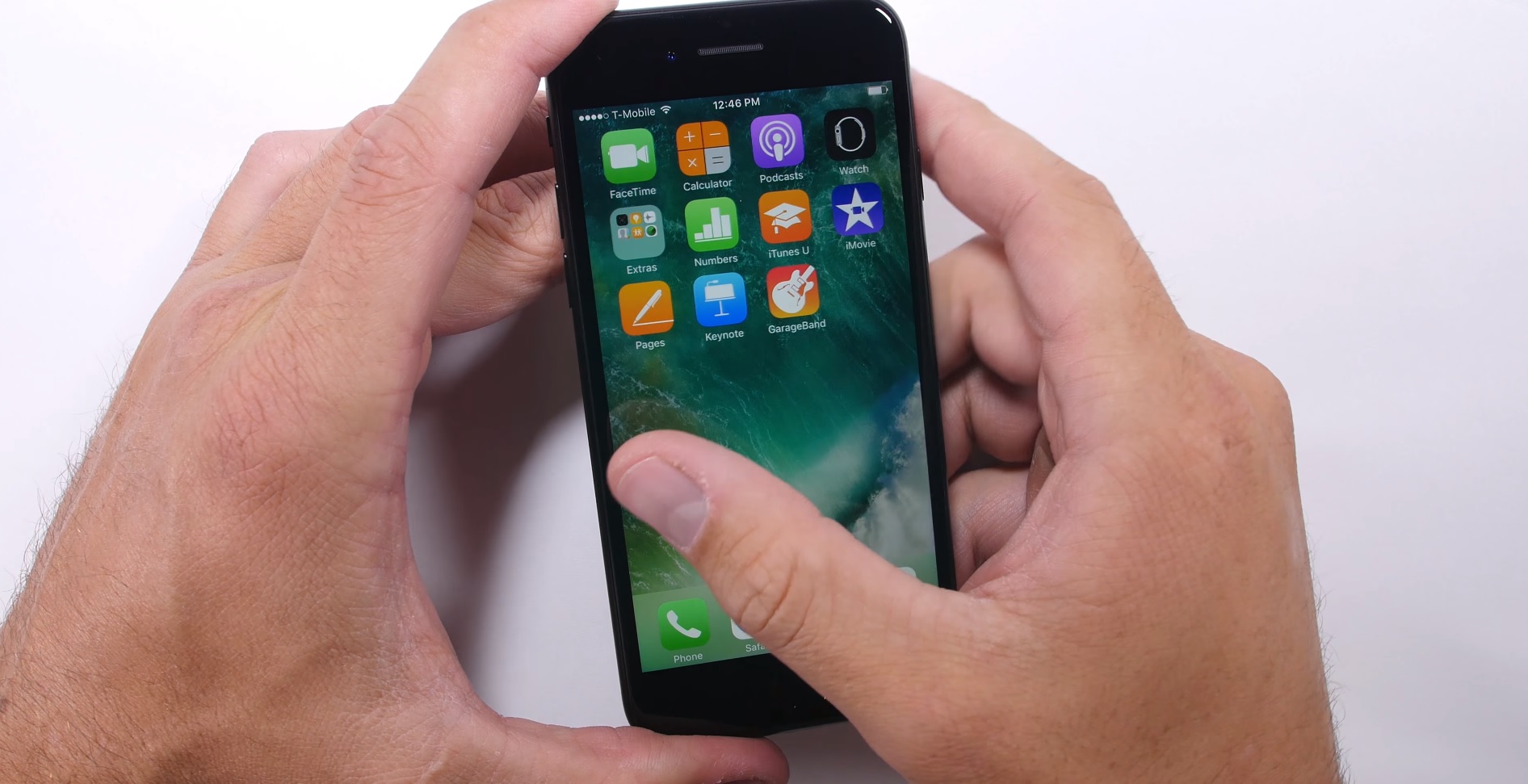 The main differences of the new iPhone 7 and iPhone 7 Plus from the previous generation of devices tucked under their bodies. And perhaps one of the main updates is the new Quad-core A10 Fusion. Earlier performance tests AnTuTu showed new images that surpass all of its competitors in the mobile market. But how good is the new mobile processor Apple?

If you believe the blogger John Gruber, the iPhone 7 performance in the test Geekbench in single-threaded and multithreaded modes let the device not only to avoid all other smart phones, but even such products as the MacBook Air, related entirely to a different category of gadgets.

According to Gruber, the iPhone 7 was able to overtake the performance of all the models of MacBook Air, second only to the MacBook Air 2015 on the basis of processor Intel Core i7. After Gruber similar tests have decided to hold another blogger, Matt mariska, clear about the definition that the iPhone 7 were in the test single-threaded mode faster (please!) MacBook Pro 2013 with a value of $ 6500!

Of course, the iPhone, at least in the near future, will not replace laptops and desktop computers, but this example is indicative of how far Apple has progressed in the matter of producing a really efficient ARM chips.