Camera mobile devices are progressing every year, but many believe that up to professional equipment, they are still very far. In a sense they are right, but a lot depends on the talent and the hands of the owner. Without it even the most expensive camera in the world you can get terrible shots. To prove it, decided to run from the draft Potato Jet. He made the same video on the iPhone 7 and the camera Arri Alexa for $82 000, which is used for filming movies. The test result turned out quite unexpected. 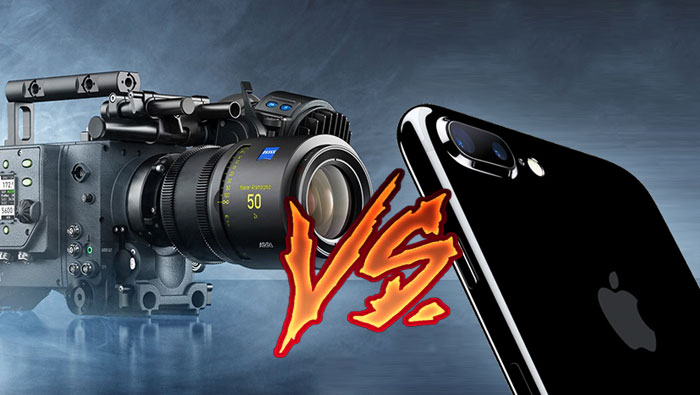 The American blogger posted a five-minute video, where he compared the ability of the iPhone 7 when shooting video with the camera Arri Alexa. In the published video compares footage simultaneously captured from the same angle on both handsets.

The author has tested the device in various situations — both in the Studio and when shooting in low-light conditions. The smartphone that many are calling the killer the professional cameras still has room to grow. The difference in the results was substantial. 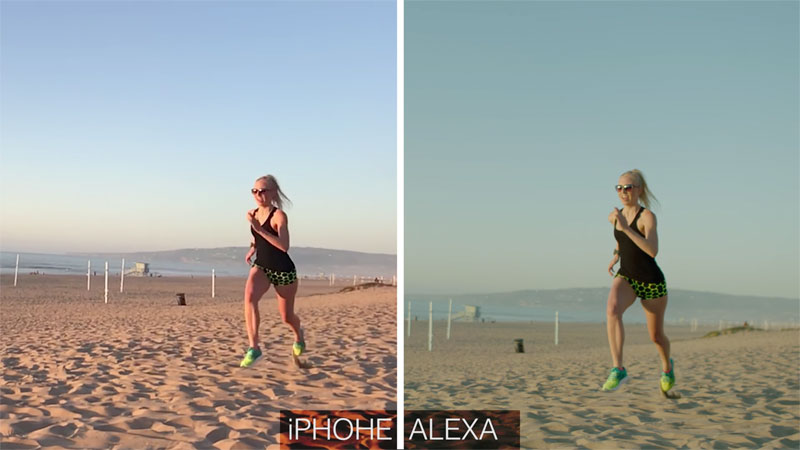 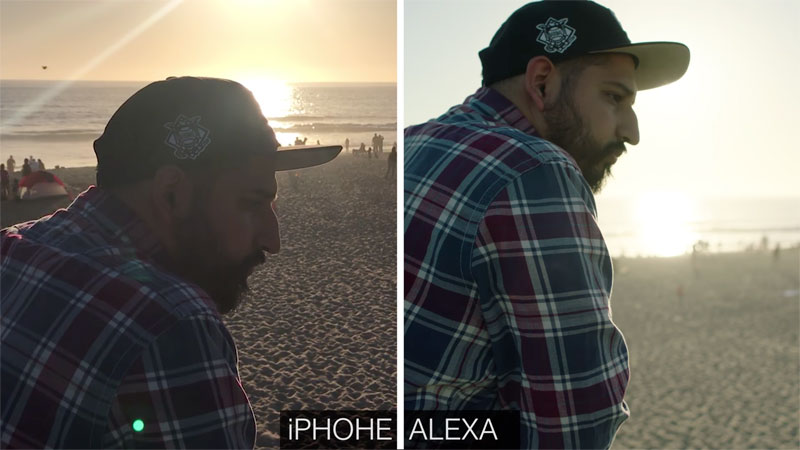 “For me the results of shooting on two cameras – day and night. Videos with your iPhone look like a home video, whereas the Alexa – as what is shown on TV. Although it is recognized that many may not see a big difference,” – concluded the author of the video. 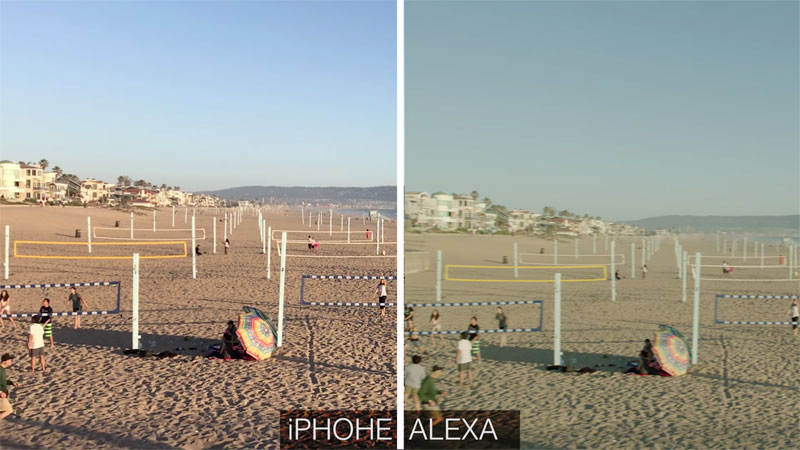 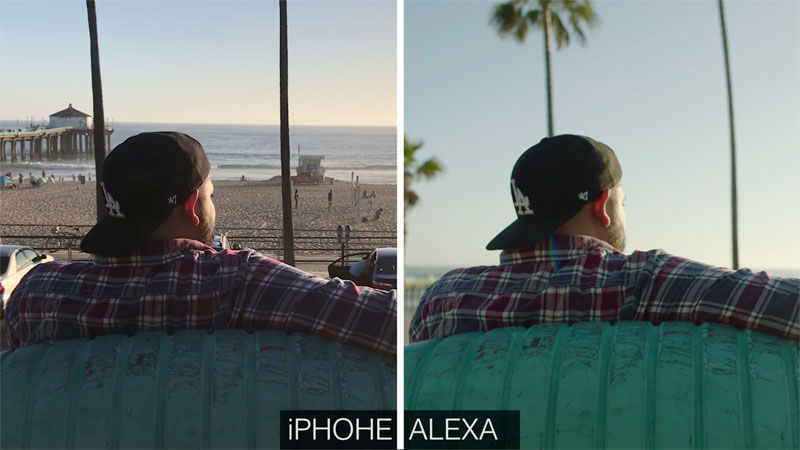 In any case, the important thing is, how do you sell potential of your camera — regardless of the device, said Jet Potato. In addition, mostly we watch videos in social networks, where due to the compression of the rollers with a smartphone and a professional camera can look very similar.