The next stage of the competition the phones can be considered open. On YouTube appeared a video in which compares the performance of the iPhone 7 from Apple. Instead focus on benchmarks, the authors of the video turned on the stopwatch and began to run identical applications on the iPhone 7 and iPhone 6s. That assessment was more objective, and each program opened twice. 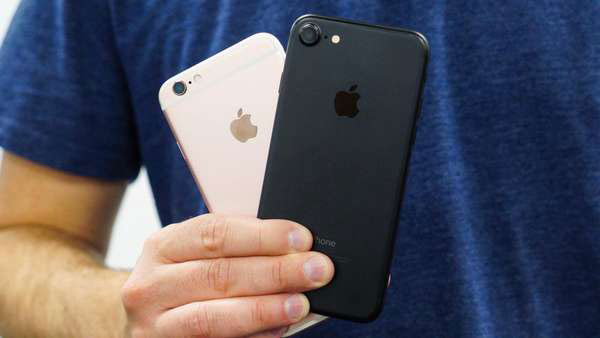 Such a comparison is more close to reality than running synthetic benchmarks. Every year Apple wants to equip its main gadget most top-end hardware to optimize the software for better performance.

The flagship 2016 is equipped with a powerful 4-core processor Apple’s A10 Fusion. For single-core performance CPU, the new chip has reached the level of Intel Core processors for laptops. According to Geekbench tests, this is iPhone 7 not only bypasses all the competitors from the camp Android, but is faster than any of the newly released MacBook Air, many Mac computers. 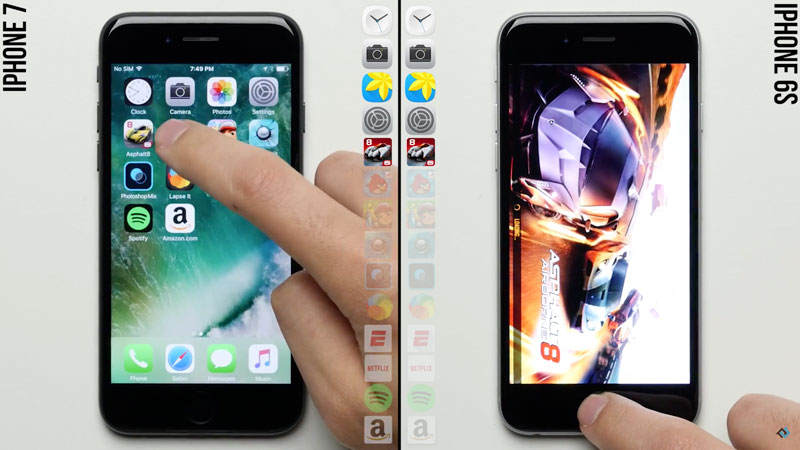 So who will emerge victorious in the test PhoneBuff should not be a surprise. Interesting fact: the iPhone 7 was much faster in video rendering, then as part of the launch applications the gap was not so great. Due to more powerful CPU “seven” took the lead 12 seconds in the first round and was ahead of iPhone 6s in the overall standings by 14 seconds.

Those who do not wish to observe what is happening, then you can skip to mark 2:48, where the visible final results.