iPhone 7 may get a USB-C, 3D multi-Touch and wireless charging 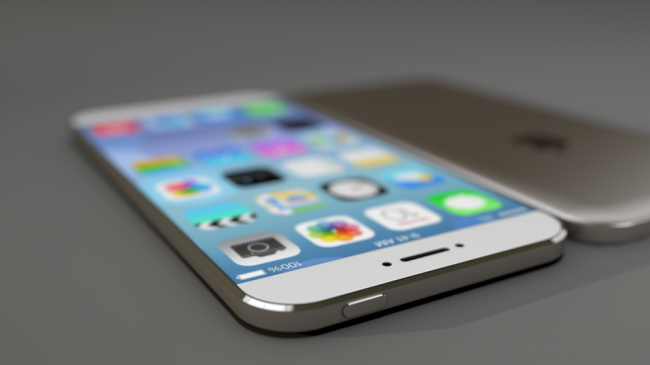 A little time has passed since then, as the world was updated and hi-tech iPhone 6s. But Apple is not finished to collect the cream, already active in the development of the flagship smartphone of 2016, which can be more unusual than you thought.

According to the report submitted by the publication Gforgames, somewhere in the secret labs of Apple conducted a thorough test at least five potential copies of the iPhone 7 in different configurations. Despite the proportion of the absurdity of such statements, the report mentions the existence of at least one prototype with newfangled USB-C instead of the usual Lightning connector. Other prototypes are equipped with OLED-display with integrated Home button, wireless charging, a multi-touch interface 3D Touch and even dual-camera system, respectively.

Most of the real innovations that the iPhone 7 might indeed get, are developed according to the technology OLED screens and second generation of 3D capacitive Touch module that can recognize pressing of multiple fingers, different ways of interpreting them. However, more recently it was reported that Apple is unlikely to switch to the displays “new generation” until 2018, so all predictions should be taken with a grain of salt.

However, the USB Type-C, wireless charging, and dual cameras though and don’t seem to be something out of science fiction, with an even smaller probability can be the domain of “Apple” smartphone 2016 model year. Share your opinion, what should be the perfect iPhone?