iPhone 7 Plus and the 12.9-inch iPad Pro is recognized as the most productive devices in 2016, according to the version of AnTuTu

Developers of the popular AnTuTu benchmark has published a report on the results of 2016. The company has identified devices that were the most productive last year. 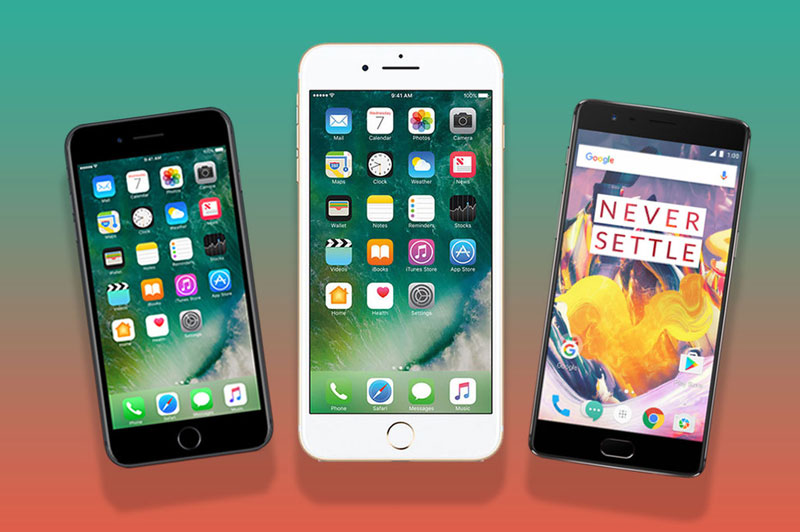 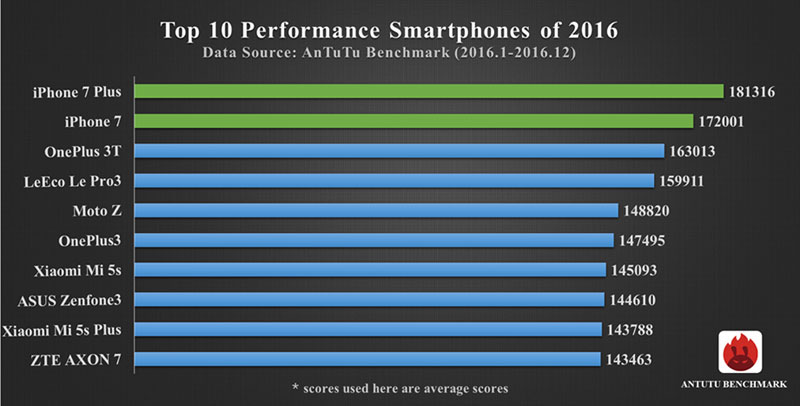 The experts also prepared separate rankings of the most powerful devices running operating systems iOS and Android. The first three are the best “phones” was the OnePlus 3T, LeEco Le Pro3 and Moto Z.

In turn, the top three most powerful gadgets based on iOS includes the 12.9-inch iPad Pro, iPhone 7 Plus and 9.7 inch iPad Pro. 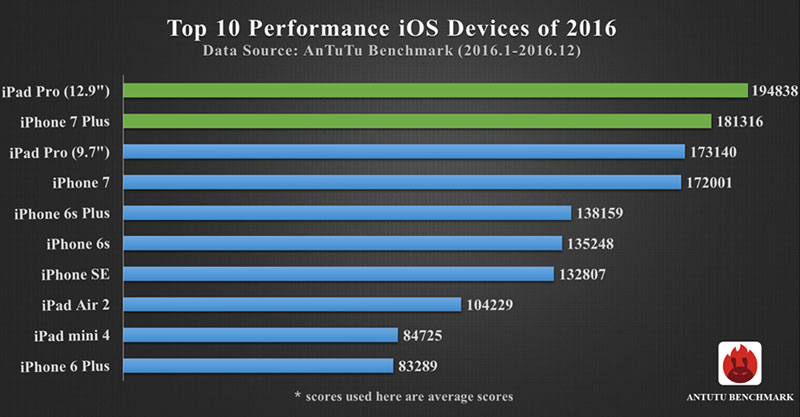 AnTuTu is the most popular benchmark for mobile devices on different software platforms. According to the developers, they are used by over 100 million people worldwide.