Though iPhone X and became the best selling smartphone in the world, people are satisfied with them much less than the previous model. 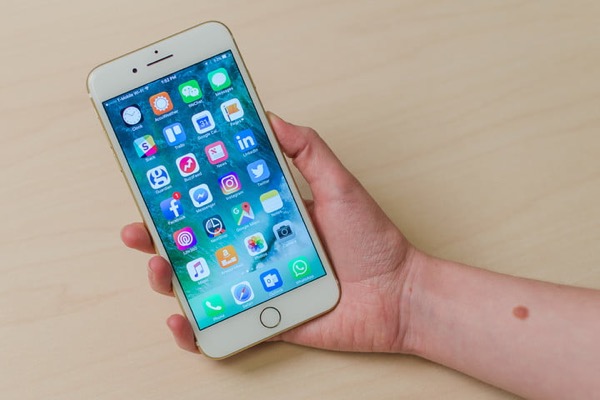 iPhone 7 Plus the highest score in the ranking of satisfaction of owners of smartphones and other products. He overtook the newest flagship of Apple and all the Android smartphones available on the market.

iPhone 7 Plus scored 85 points. iPhone 8 Plus scored 83 points. Quite old iPhone 6 Plus has earned 82 points. But iPhone X not even entered the top three. The flagship of Apple was in fourth place among the devices of the Corporation, with 80 points. The same amount earned SE iPhone, iPhone 7, iPhone 6s and iPhone 6s Plus.

The experts who conducted the study, explained the situation to the excessively high cost of the new smartphone Apple.

“IPhone features X was not enough to convince users to give him 999 dollars”, – experts noted.

In Russia the price of iPhone X starts from 79 thousand rubles at official retailers. At the same time, the base model iPhone 7 Plus can be bought for 47 thousand rubles. In this older model is not inferior to the flagship in functionality, if not to take into account OLED display and Face ID.