iPhone 7 Plus fell sharply in Russia

The retail price of the smartphone iPhone 7 Plus with dual camera, which debuted in the fall of 2016, has fallen significantly below the mark of 50 000 roubles. This is evidenced by data aggregators of Russian online stores. 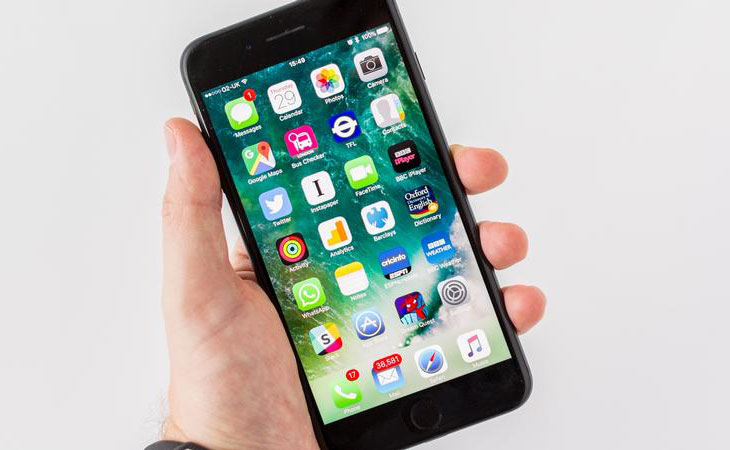 The flagship model of the iPhone 7 Plus at the start were quite expensive. But over time the price began to decline. Six months later, including through the strengthening of the ruble, the smartphone can be purchased much cheaper. According to analysts, “zero seven” fell during this time by 30%.

In particular, the online store Plaza Case version the iPhone 7 Plus with 32 GB of internal storage available for only 44 900 rubles, which is almost 18 000 lower than the officially recommended prices. A little more expensive a similar modification would cost in the store, “the Talker” — there he will be asked 46 799 rubles. 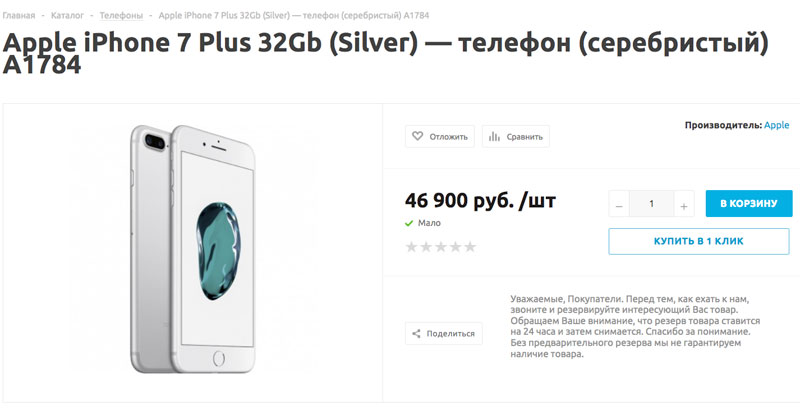 A number of stores offering the iPhone 7 and iPhone 7 Plus at the most affordable prices declare certification, PCT/EAC, that is, the smartphone official. However, it is recommended to check it before buying, so as not to void your warranty from the manufacturer. 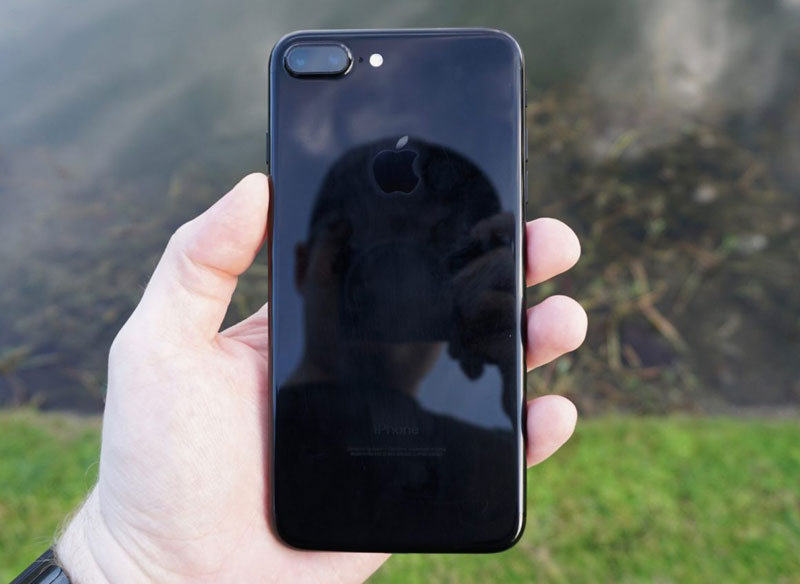 Initially recommended retail price iPhone 7 Plus in base configuration was 68 000. In January of this year, Apple reduced the price of smartphones on the background of strengthening of the ruble. Prices on iPhone and iPad, dropped by 5-10% depending on models. Now the iPhone 7 Plus on the official Apple website is available for 62 990 rubles.