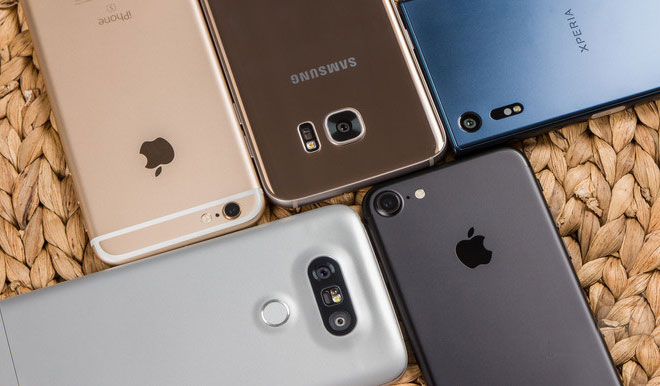 All participants were presented evaluating the image quality under the code designations “Photo 1, Photo 2, Photo 3,” and so on, thus avoiding bias in the evaluation of the images. For comparison, devices were chosen some of the most popular shooting conditions: shooting of the day, selfie, portrait photography, macro shooting and in the evening.

The smartphone, which took the reader vote in the first place received 6 points, second 5 points, third 4 points and so on down to 1 point for sixth place. Then were summed recruited in each plot points and it came up with the final rating. 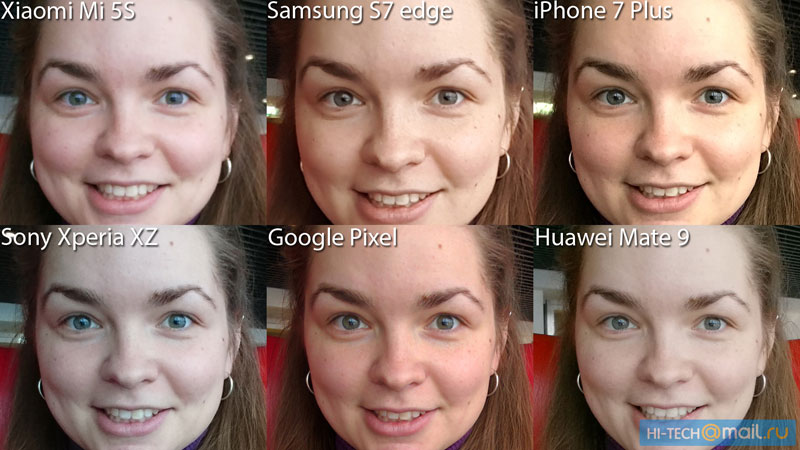 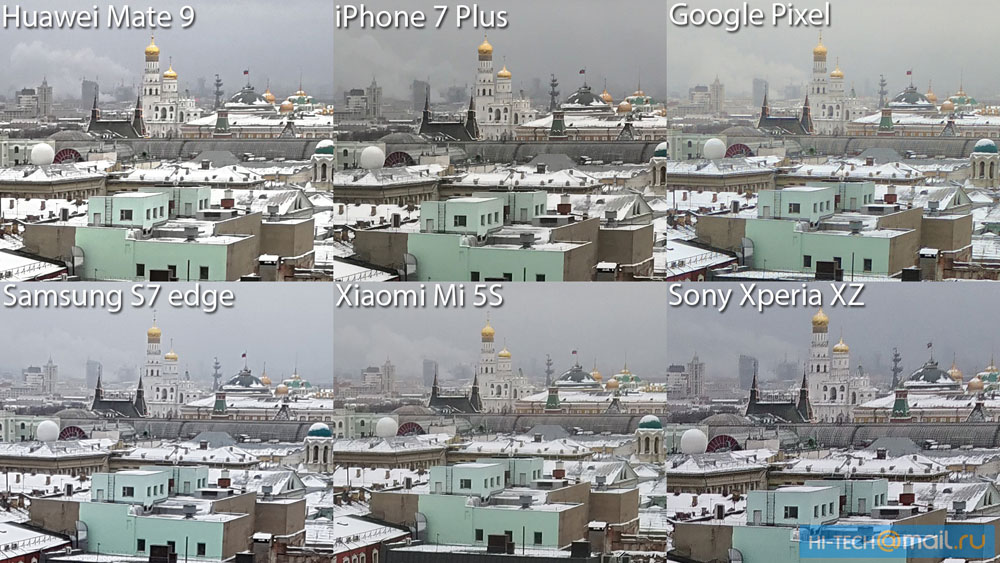 Made iPhone 7 shots liking to the kitty iPhone 7 Plus one first place (selfie) and three second (day, macro, portrait). However, the leader was the smartphone Google Pixel, which has a majority of members voting.

Automatically activated each time you start the camera the HDR mode has done its job: smooths between bright and dark areas and makes colors more saturated. And this approach works, despite the fact that there’s even optical image stabilization is not. With HDR disabled the Google Pixel removes noticeably worse than the iPhone 7 Plus. 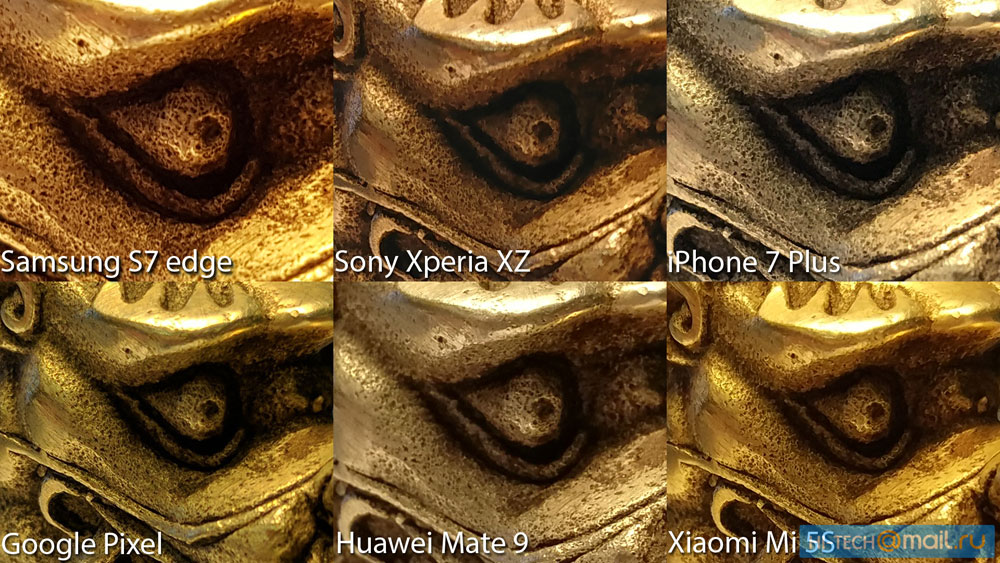 Third place went to the Samsung Galaxy S7 edge. Selfie camera there before was pretty weak: with the colors in order, but with a sharpness and detail – not so much. And now the automation of the basic module is weird: peresechenii night frame with a gradient in shades of yellow plus purple girl’s face from the portrait is a little too much. These two errors prevented S7 edge to overtake the iPhone 7 Plus in both rankings. 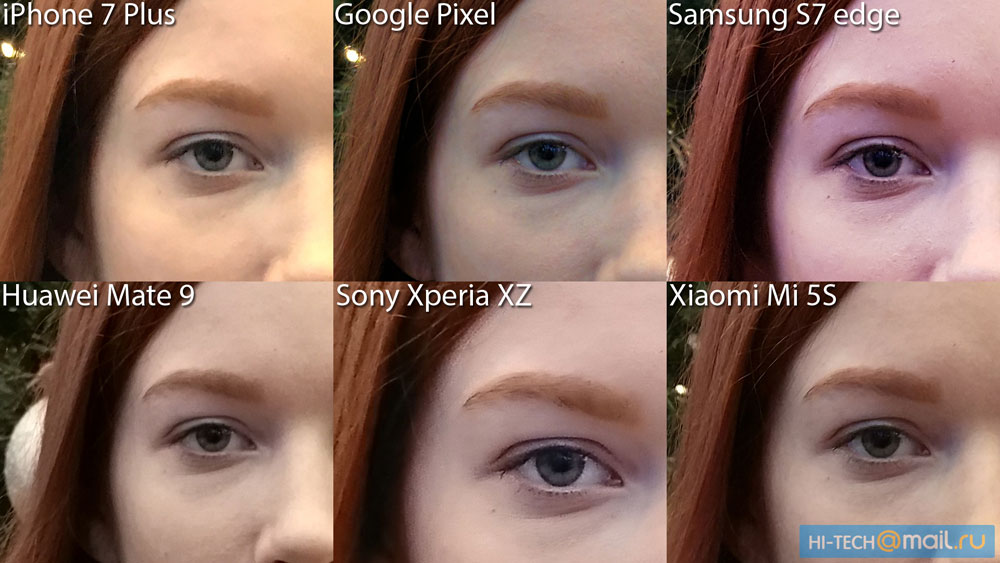 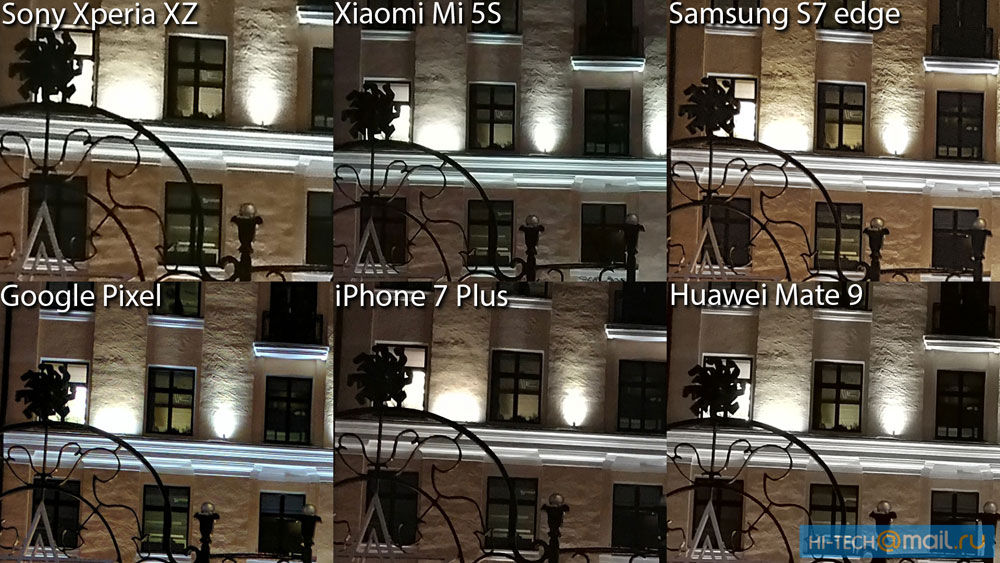 The last two seats at the Sony Xperia XZ and Xiaomi Mi 5S. The main problem flagship Sony 23 megapixel camera. This approach revolves around the emergence of noise and loss of detail. The more photosensitive elements on a small matrix, the less light falls on each of them. Even in the simple daily test to cut from the center of the frame fragment shows that the image is “dazzled”.