The Internet has leaked another batch of images of the iPhone 7 in new black color. This time a 5.5-inch version of the device compared with the 4.7-inch iPhone 6s. 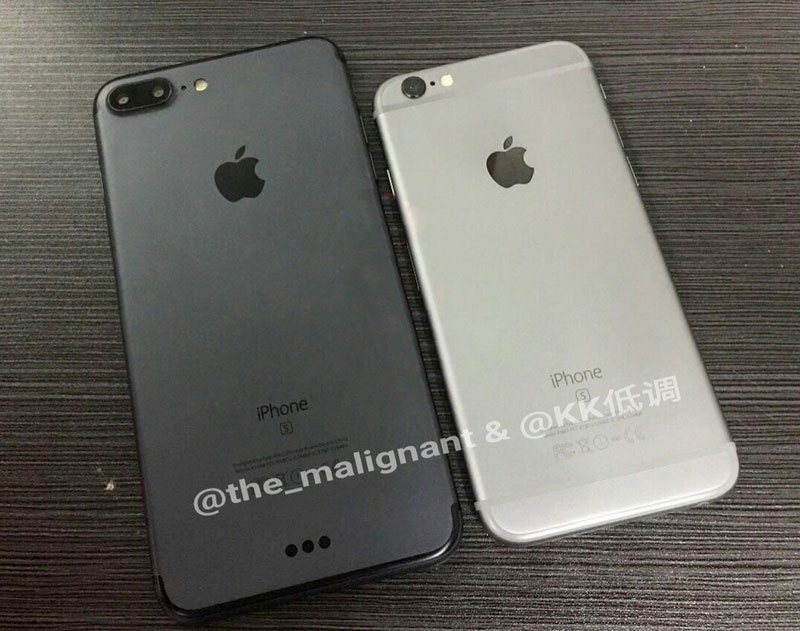 On the microblogging site Weibo lit up with new photos showing the future flagship Apple in color Space Black. 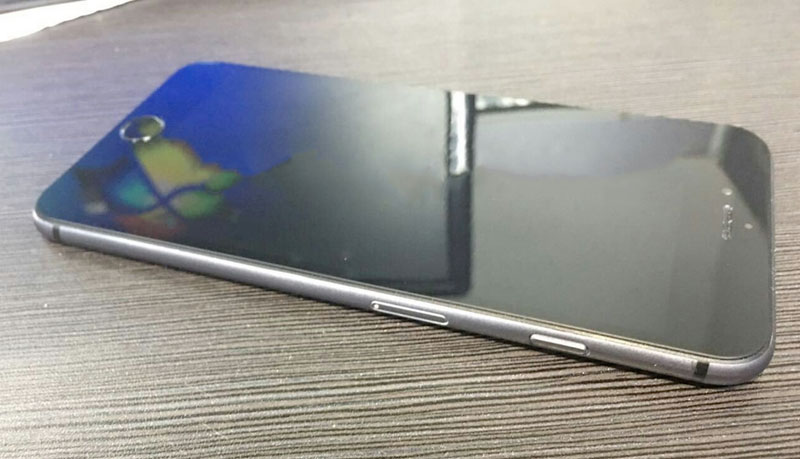 In early summer there was insider info on replacing color suggestions for new flagships from Apple. It was noted that in Cupertino came to the decision to replace the popular Space Gray Space in Black. These photos confirm the information. 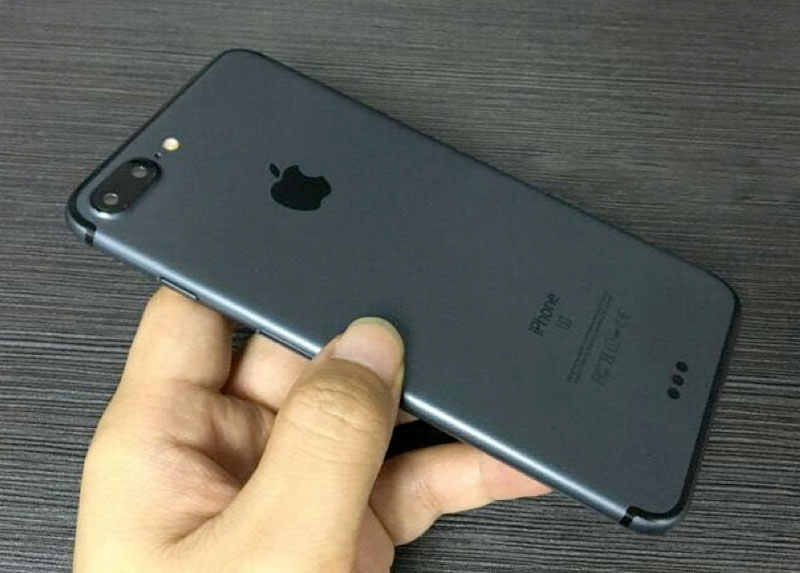 In addition, informants claim that the change will affect “smart” watches Apple Watch the second generation. 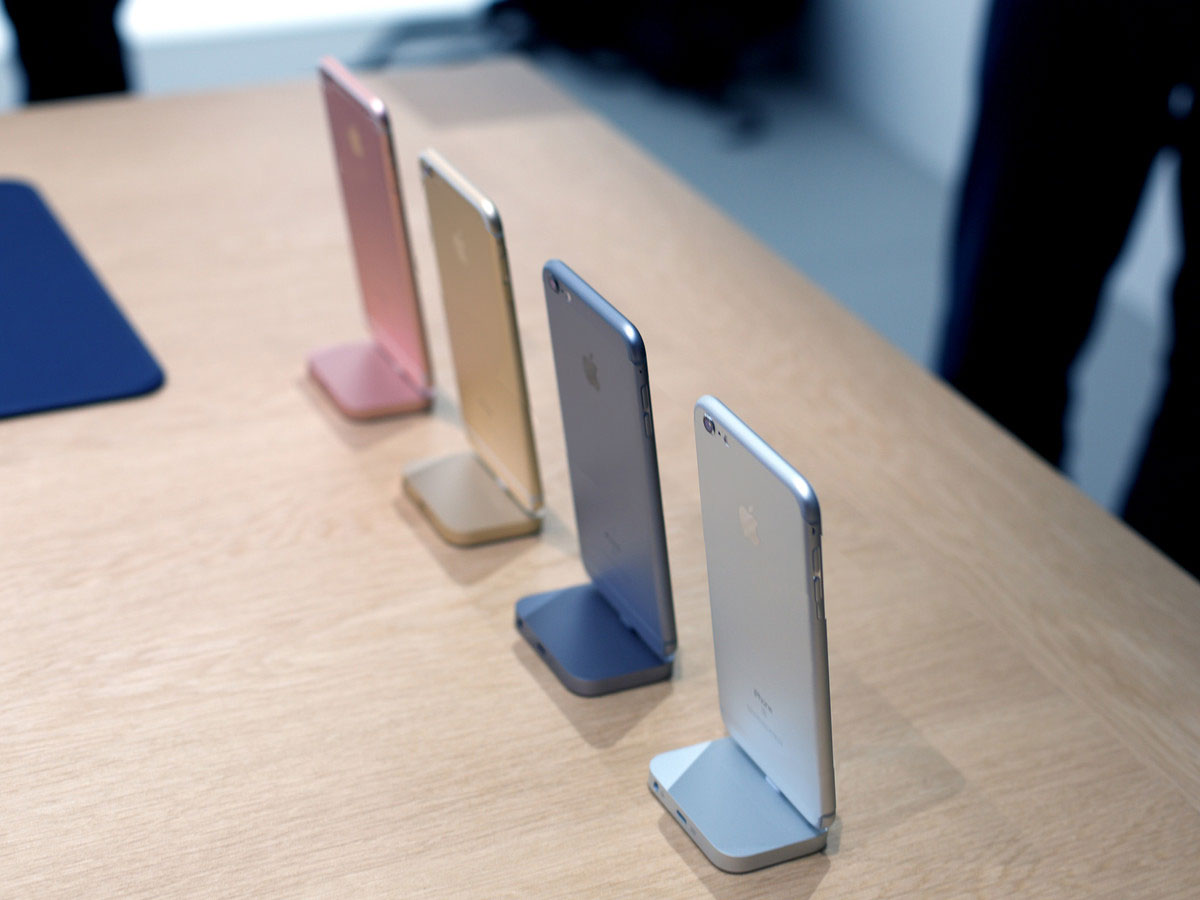 True or not, we will know in three weeks: official show of the iPhone 7, according to rumors, scheduled for September 7.