iPhone 7 Plus is not needed: how to create photos with bokeh on any iPhone and iPad

One of the major advantages the iPhone 7 Plus is a dual camera with optical zoom and shooting mode portrait photos. Built-in algorithm creates a so-called “depth map” image, highlighting the object in the foreground and artistically blurring the background. In fact, thanks to the app from the app Store to achieve equally impressive results possible on any iPhone and iPad. And it does not have to take pictures in the app. You can use those photos which you already have. 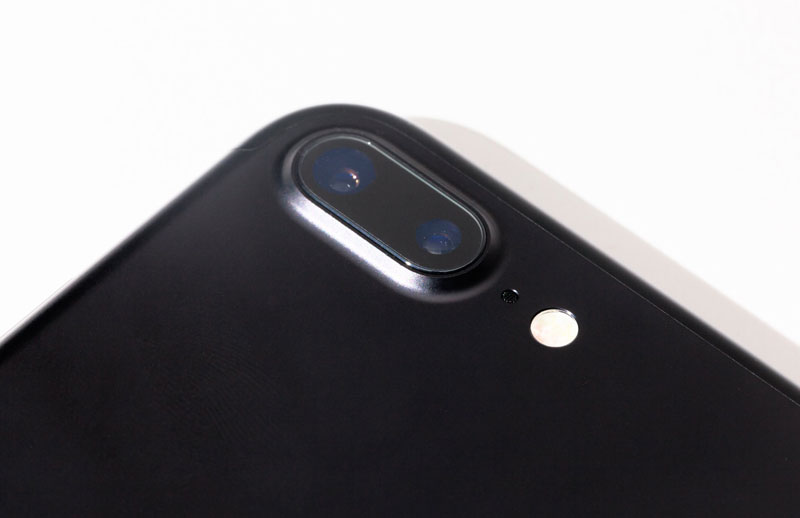 According to the developers of the application FabFocus, with it, users can take photos with a bokeh effect, indistinguishable from photos taken with expensive SLR cameras.

The first step is to open the app and add a photo. Guided by the prompts on the screen, you need to define the main area of the photo green. Why this is necessary will become clear in the next step with the advent of the slider Brush. Thus, we set aside a part of the image that should remain in focus and everything else becomes blurry, like the bokeh on the iPhone 7 Plus. 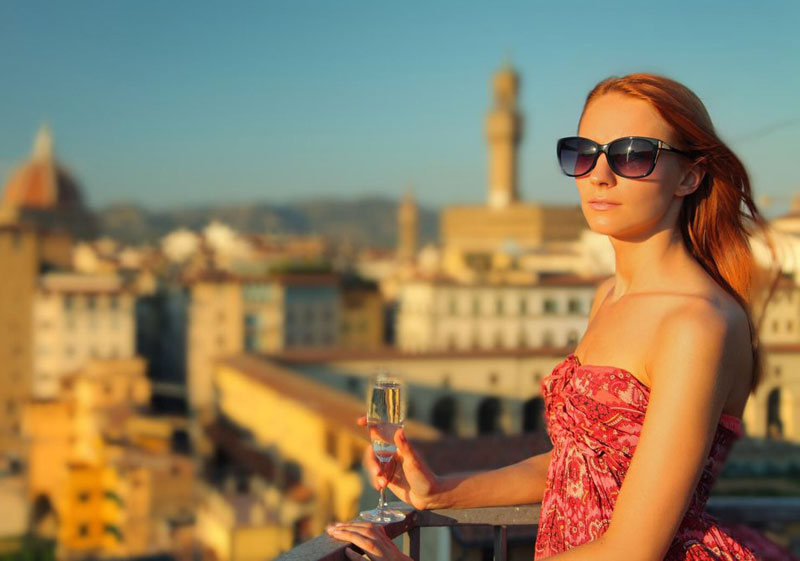 Mechanism blur FabFocus makes a positive impression. The app allows you to transform the picture so that the photographer specifically set up to focus on a particular subject or person’s face. You can configure the settings used special effects and use additional filters in the postprocessing stage. 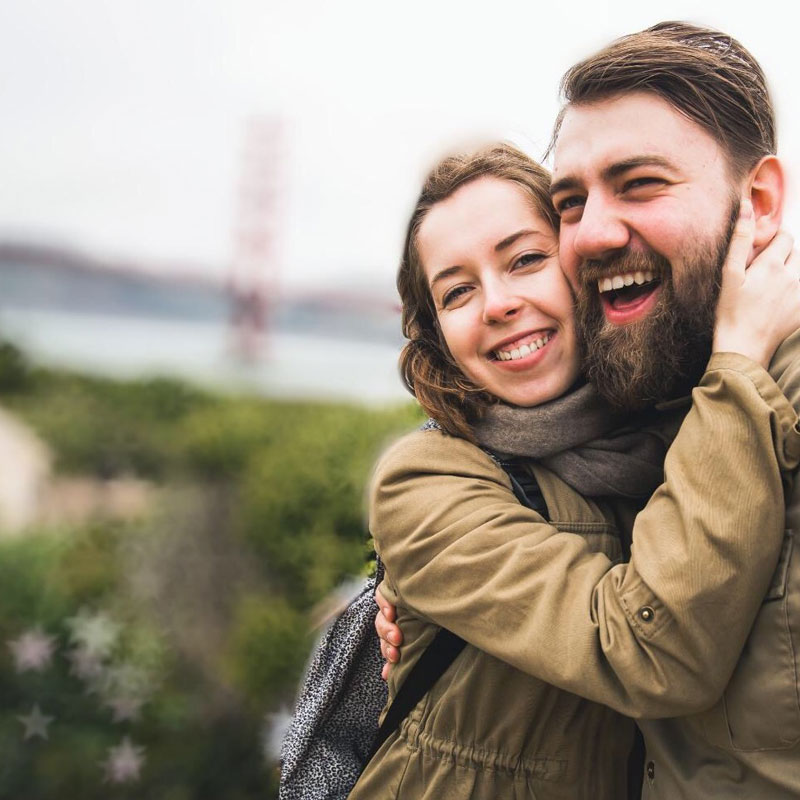 It’s so easy and simple to get a portrait shooting mode on any iPhone and iPad. FabFocus will be a very useful app if you want to take a picture with the bokeh effect or simply to experiment with the focus. New way will look and macro photos, and landscapes. Try.

Download FabFocus on iPhone and iPad with iOS 8.0 and above.