iPhone 7 Plus might be in short supply due to problems with the supply, dual cameras

Apple will be forced to limit the supply of next-generation flagship smartphones in the third quarter due to the shortage of dual camera modules used in the new iPhone 7 Plus. This was reported to emit Darani analyst from RBC Capital Markets. 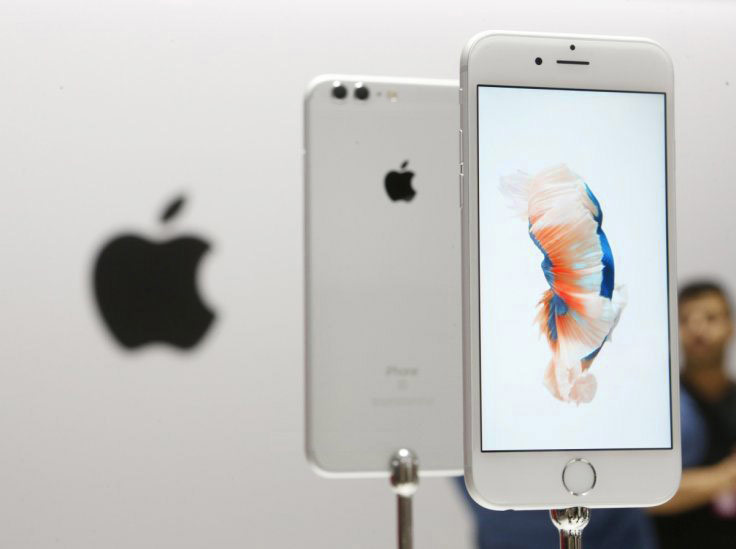 According to sources, the production of dual sensors for a 5.5-inch next-generation iPhone began in late June or early July. However, due to problems with the supply of components, Apple had to shift the start of mass production of iPhone 7 Plus.

There are several manufacturers of dual cameras, indicates Darani. However, the company from Cupertino uses its own technology for manufacturing modules, was developed by company LinX, which Apple acquired in 2015.

According to the analyst, LinX technology will allow the iPhone maker to bring quality photography to smartphone-level SLR cameras. Apple famously pays great attention to the photographic capabilities of its devices, and its latest advertising campaign shows pictures taken using the iPhone 6s. 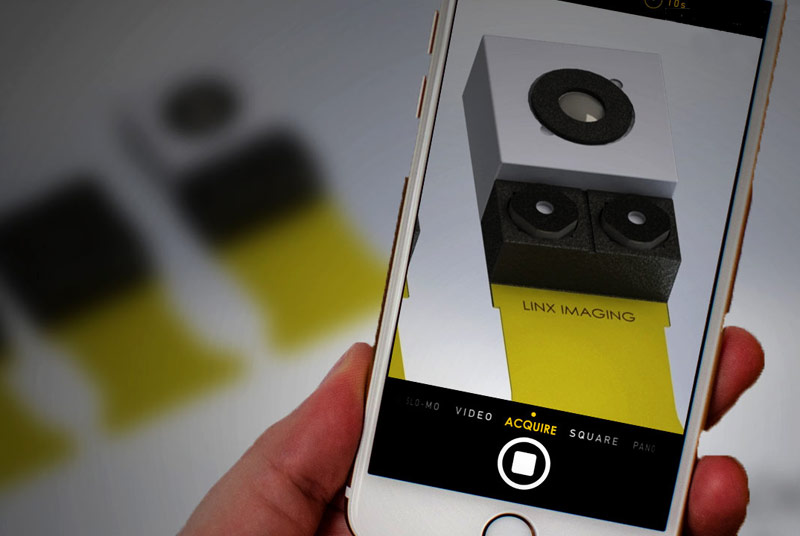 Camera LinX uses a pair of sensors to capture 2D and 3D images. With the help of specialized mechanisms possible after you finish shooting make refocusing images. In addition, thanks to the 3D data, using the software, you can measure the dimensions of objects to create 3D models and changing backgrounds in real time.

According to analysts, Apple faced supply disruptions dual camera modules, and therefore at the start of sales of 5.5-inch iPhone 7 Plus might be in short supply.

A limited supply of products is not the first time chasing the company from Cupertino. Previously, Apple could not satisfy in full the demand for “smart” watches Apple Watch, and this year, for several months has been the shortage of new iPhone SE.