iPhone 7 Plus was more welcome gift than the iPhone 7 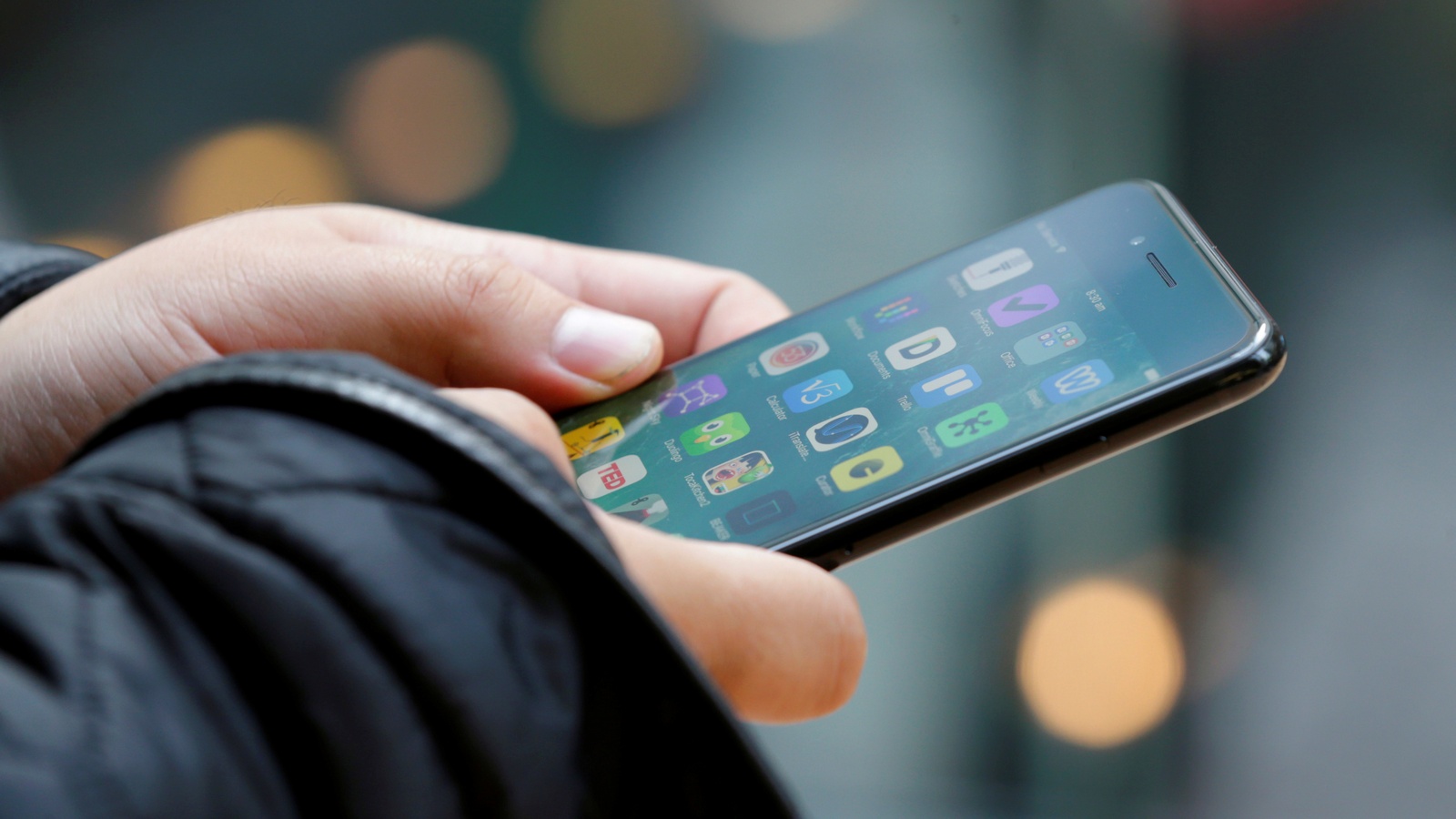 The demand for the iPhone 7 Plus during the Christmas holidays is much higher than such on the iPhone 7, according to Slice Intelligence analysts. According to the report, for every two sold “seven” had three models with the suffix “Plus”. Consumer s are not confused nor a higher price tag or from time to time manifested the shortage of goods.

It is important to note that the iPhone 7 Plus is in high demand in comparison with models of previous generations and beyond the holidays. Consumer interest in the eldest in the line of modifications of the experts associated with extraordinary photographic possibilities phablet, and also more outstanding because of the double lens appearance. 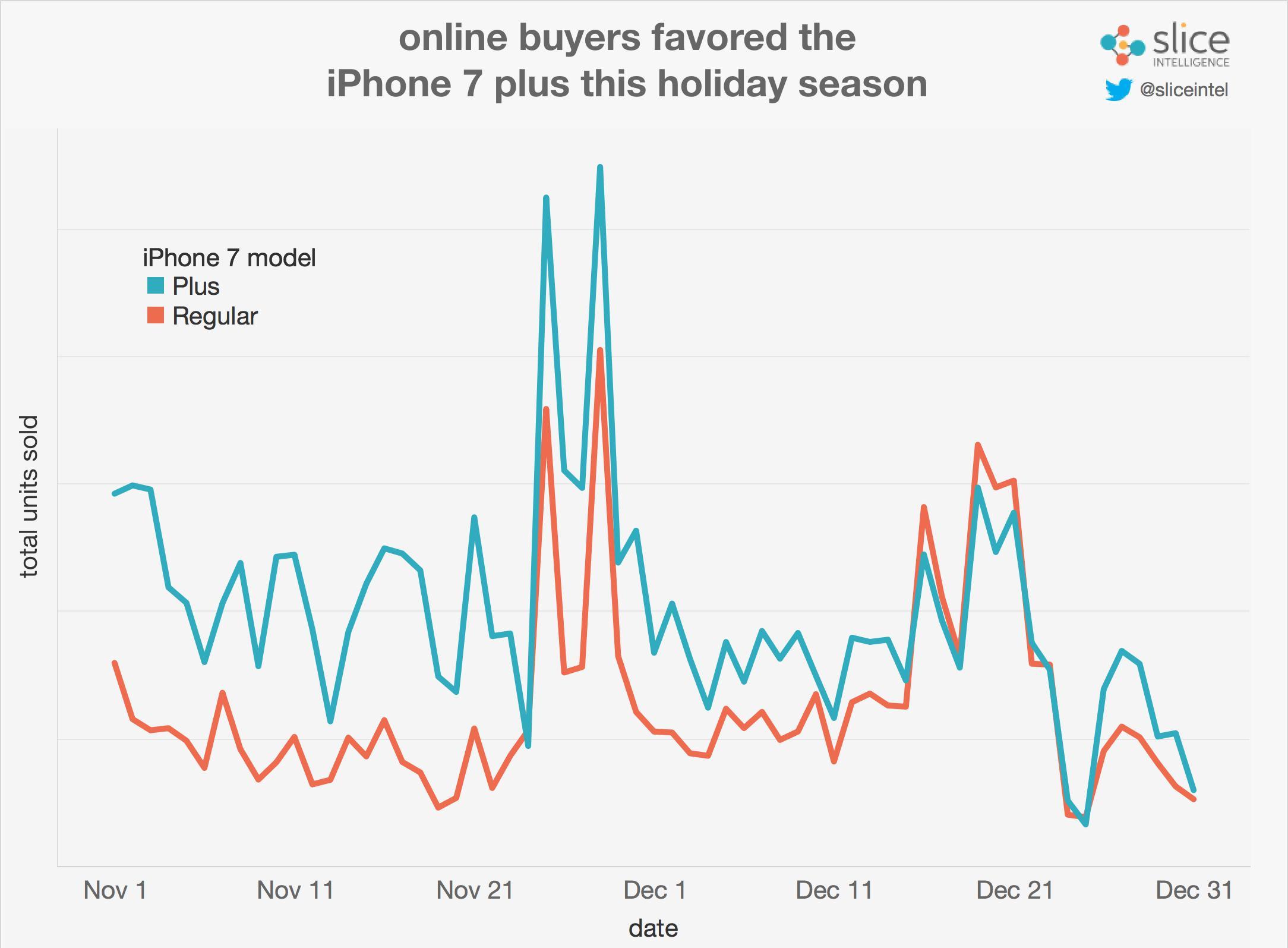 “According to statistics, — report Slice Intelligence, — in November and December, the share of iPhone 7 Plus made up more than 60% of iPhone sales in 2016 model year. IPhone 7, in turn, accounted for a little less than 40%. This means that customers are quite willing to pay 120 $ just for the camera, which offers a model with an index “Plus”.

iPhone 7 and 7 Plus was represented at the presentation in San Francisco, which took place on 9 September 2016. A distinctive feature of the smartphones of the new generation was a unique color scheme, called “black onyx” protection against ingress of dust and water into the body, as well as improved photographic opportunities.