In the Network appeared the photo of a private event company Foxconn, which was presented to the smartphone iPhone 7 Plus. This writes the resource Priceraja indicating another leak from Apple suppliers. 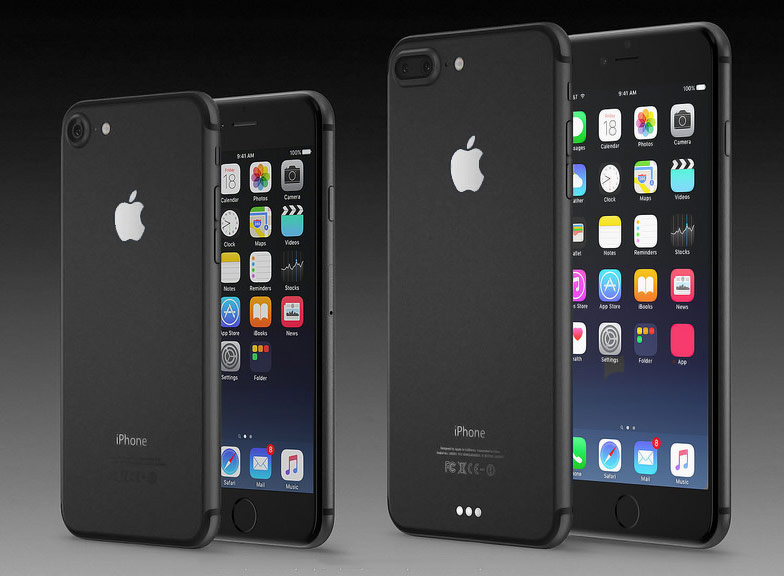 Fresh inside demonstrates compliance with the novelties of the earliest leaks. The photo shows the forthcoming Apple smartphone with double protruding camera with a resolution of 12 mega pixels and operating system iOS 10.

In addition, the photo confirms iPhone 7 Plus offset antenna inserts in the body. Other parameters of the mobile device are still a mystery. In particular, it is not clear whether Apple will refuse from a 3.5 mm analog audio Jack in favor of Lightning digital. 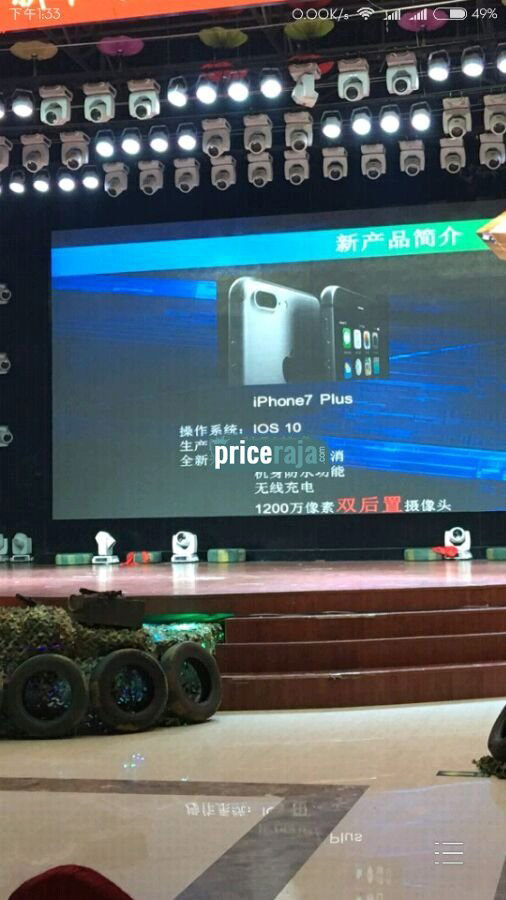 The photo may well be a forgery — to carry the camera at such an event is extremely difficult, and the image itself raises a number of doubts. However, such leakage was the place to be early in 2014 source Foxconn posted a photo of iPhone 6 in more than five months before the official announcement.

The official show of the iPhone 7 and iPhone 7 Plus will be held in September this year.