An analyst from KeyBanc Capital Markets John Wines said that the iPhone 7 and iPhone 7 Plus are still sold better than the new models of Apple and named the reasons why. 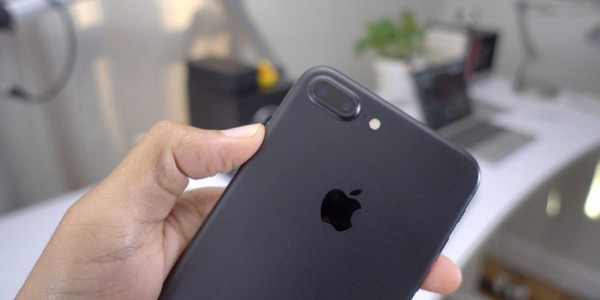 First and foremost, played a major role the discounted price of the iPhone 7. Those who do not want to spend $ 999 on iPhone X, which will appear on the market in two weeks, looking toward cheaper gadgets. The user does not see a big difference between the seventh and eighth generation of iPhone and choose a more affordable solution.

“According to information from retailers, many buyers prefer the iPhone 7 instead of iPhone 8, because between them there are no dramatic differences other than price,” said Wines.

Another reason for low sales – poor promotion of new models from Apple and other vendors.

It is important to note that the study of John the Fault only affects the stores of mobile operators. Perhaps other outlets like the Apple Store attract more affluent audience. Despite this, KGI analyst Ming-Chi Kuo had previously reported that iPhone 8 sold better than expected. This assertion was confirmed by representatives of Foxconn.