iPhone 7 survived the fall in coffee, soda and ocean 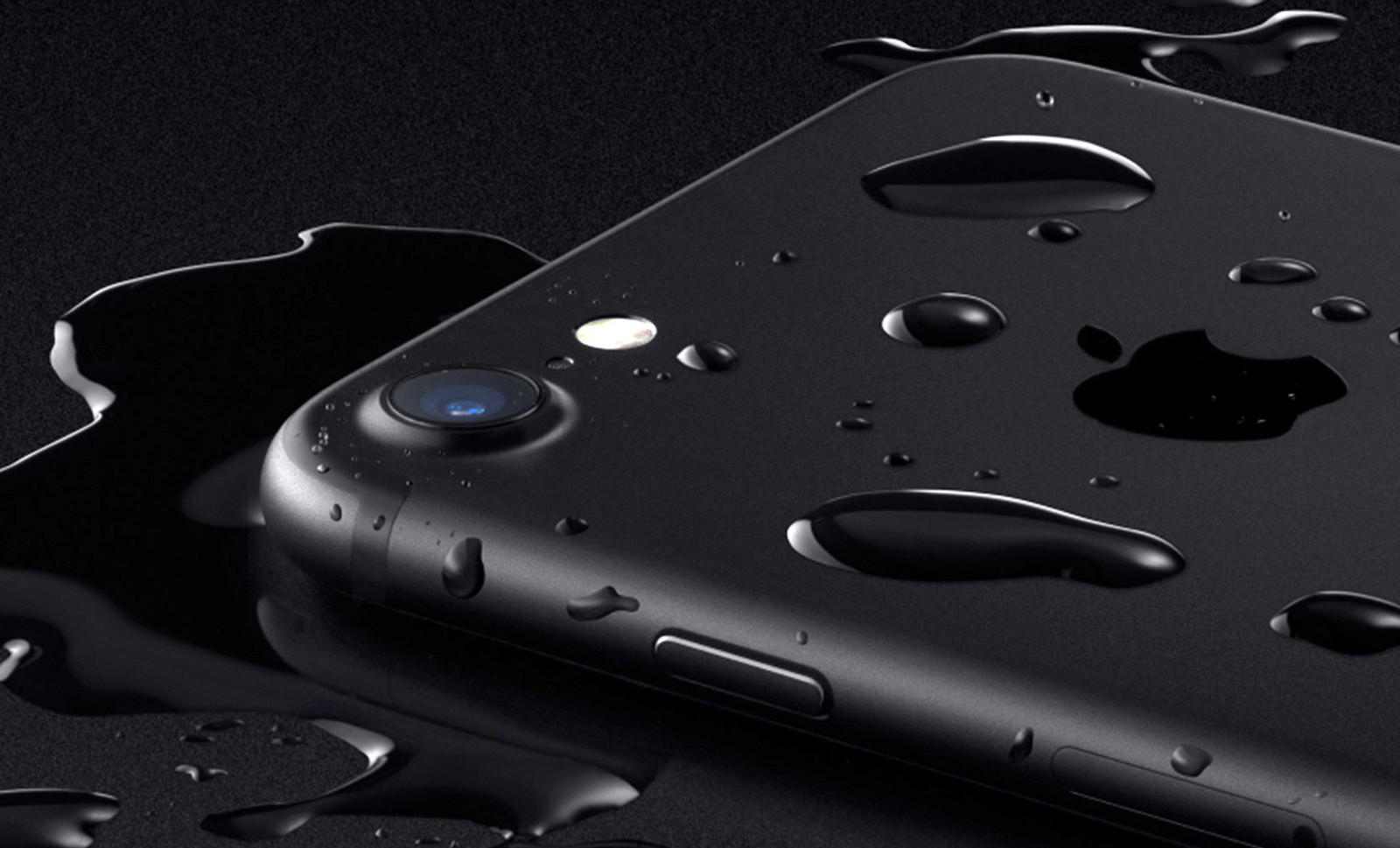 If the company says that its new device is waterproof, be sure to find enthusiasts who wants to check it, not only in ordinary water, but in a Cup of hot coffee, and even in the ocean. As you may have guessed, we are talking about the new iPhone 7 and iPhone 7 Plus over that this weekend mocked in full.

In the test, which is conducted on the channel Infohut, iPhone 7 and iPhone 7 Plus is not just held in the water in time, but also withstood the test of hot coffee and add baking soda. After these experiments, the smartphone continued to work steadily, take calls and notifications. However, the touch screen started acting a little weird.

Heroes another short clip went to the beach in Sydney, Australia, and if accidentally dropped iPhone 7 in the ocean to a depth of 1 meter, where the smartphone was in for 20 seconds. Despite the salt water, the iPhone has coped with the test.

Recall, according to the standard, which says Apple’s new iPhone, the smartphone can be submerged in water for half an hour on depth to one meter (although after a few hours they can not charge). We strongly advise you not to repeat the experiments with the iPhone and water and use a water-resistant only when it is really necessary.