iPhone 7 the speaker is a 3.5 mm audio Jack on live photos

Apple won’t stop at nothing to improve the performance of the iPhone. Another victim of the struggle for the elegance of design will be audio headphone Jack – then the majority of market models will be incompatible with the “Apple” smartphone. Partly to compensate for the inconvenience users will have the second speaker, which will take place the 3.5 mm connector. 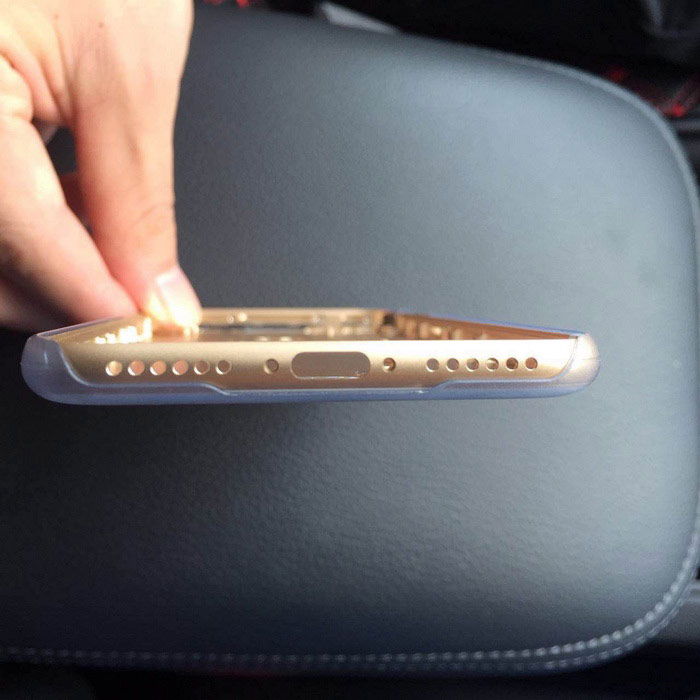 On the eve of the French resource NowhereElse published a picture of the iPhone 7 in Golden color, which shows a large hole for the camera of the smartphone. Now available another picture of gadget, confirming the lack of a 3.5 mm headphone Jack. It is possible to see that his place will be the second speaker.

It is known to provide additional speaker needs amplifier production Cirrus Logic. IPhone 6s headphone Jack is located on the opposite side from a single speaker, so that the future iPhone will boast a more powerful and quality sound. 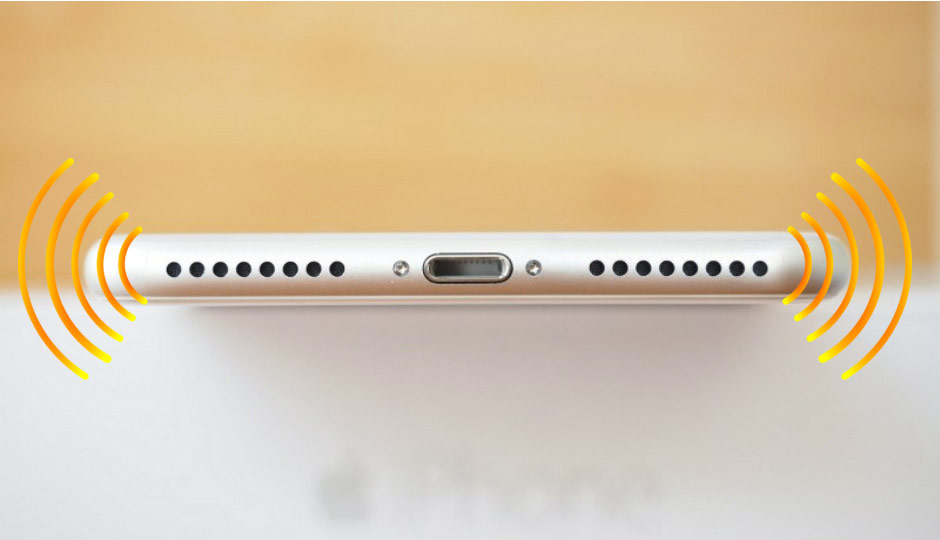 Ensure whether the second speaker iPhone stereo still unknown: this account receives conflicting information. Some Android models have a built-in stereo speakers. Sometimes they are located on one side of the body, sometimes on different edges of the device, which is designed to improve the sound when working in landscape mode. According to the latest information pair of speakers the iPhone 7 will work in mono mode.

As for audio output earphones, the iPhone 7, the manufacturer will offer to use a Lightning connector. Currently on the market there are a few headphone models that support such functionality – for example, the Philips Fidelio M2L. However, they are expensive, cost in Moscow from 18 000 rubles and above. 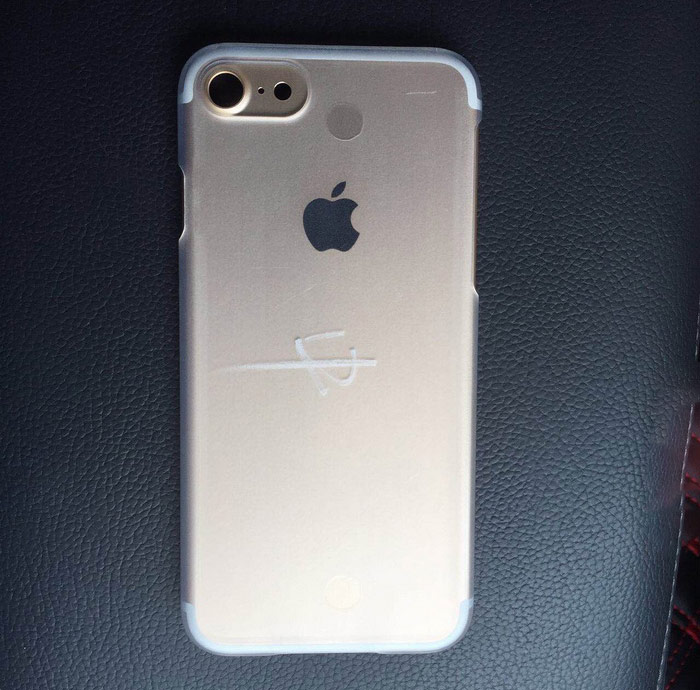 It should be noted that the above is not only not been officially confirmed (as, indeed, any other information about yet to be released Apple products), but so far only applies to the 4.7-inch iPhone 7 — will the 5.5-inch iPhone 7 Plus to have a second speaker, in a fresh leak is not specified.