iPhone 7 this year will set a new sales record

According to estimates BMO Capital Markets analyst Tim long, a new smartphone iPhone 7 in September will set a sales record. The reason is that many owners of Apple’s smartphone models are two years old or even more. 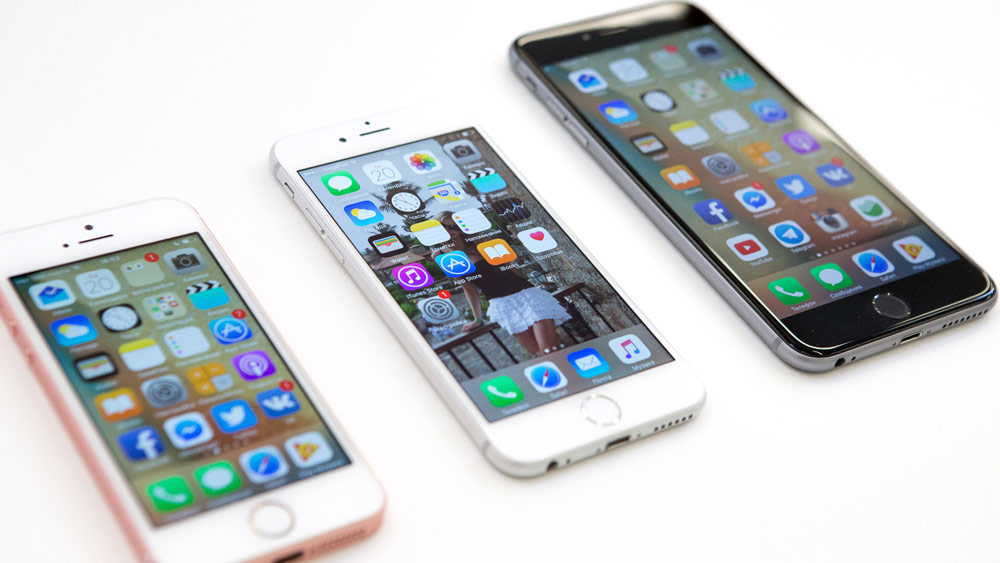 “25% of “subscriber base”, 120 million people are ready to upgrade,” says long. The analyst studied the sales history of the iPhone and found that 17% of users purchase the new flagship immediately after the release, 58% through the year, 22% – in a year, and only 2% do not update the device after this time.

While Tim long predicts a huge number of smartphones sold, the numbers also support his claim, and we can expect a significant increase in sales even if the iPhone 7 will be implemented for minor changes.

As noted long, when released the iPhone 6, the percentage of users using older models, accounted for 23%, and with the release of the iPhone 6s was reduced to 19%. Now the share of such users again increased to 25%. 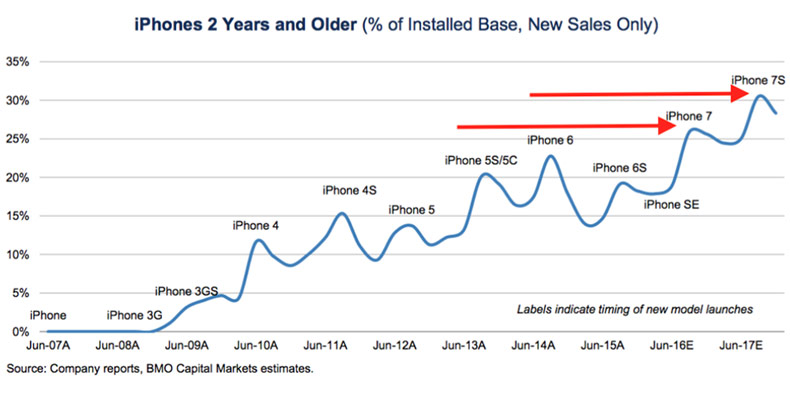 According to analysts, the main innovations of the iPhone 7 will be associated with increased memory and the presence of a double main camera from the 5.5-inch version of the device. Also the novelty will be presented in 4.7-inch form factor. While the iPhone 7 will be largely similar to its predecessor.

iPhone 7 will receive the most advanced at the moment the RAM type LPDDR4. The amount of RAM in the new Apple flagship with a 5.5-inch screen will be 3 GB vs 2 GB of the 4.7 inch iPhone 7. The increased availability of memory in the phablet due to the presence of dual cameras, observers believe.

The maximum amount of permanent memory in the iPhone 7 will increase to 256 GB. In place of the 64-Gigabyte version is expected to come with 128 GB. According to insiders, Apple has not yet made a final decision on the matter.