One of the innovations in the smartphone Apple next generation will be a key touch Home with the technology of haptic feedback, Force Touch. A similar feature is implemented in the trackpads of MacBooks and MacBook Pro. 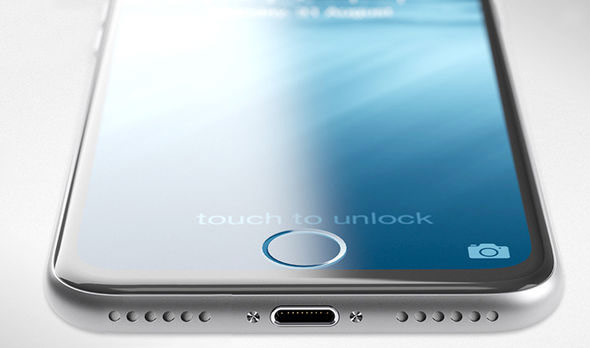 Before the premiere of the iPhone 7 are still months, and the rumors about him doing intervals already in a matter of hours. We didn’t manage to see the “family portrait iPhone 7”, which depicted all three new models of Apple smartphones, as the Network again talked about the upcoming new product, but this time with the filing of Japanese resource Macotakara. According to the publication, in Cupertino has finished testing the iPhone 7, which allowed to find out some details about the device.

Part of the received information is not new, because, for example, rumors that the unit will be dust and waterproof case, go for a long time. As for touch “home” key with the Force Touch, which will replace the physical button under the screen, then it went only assumptions. Now sources confirm this information.

A key “Force Touch ID” will not “click” like the current iPhone models, but only to pretend, specifies the edition. If pressed when the smartphone is turned off, nothing happens – glass panel with a capacitive sensor on the surface will not even give down under the finger. When enabled, the iPhone, the user will experience a very significant (though less strong than on a mechanical Home button) click. A click of the button will answer a module called Taptic Engine, a linear actuator, is able to faithfully simulate the tactile (and auditory) experience. 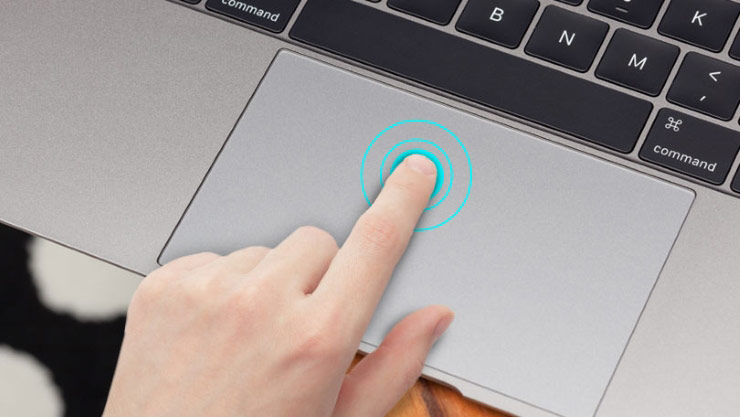 By analogy with the laptops trackpad, the button “Force Touch ID in the iPhone 7 will feel the effect of depression. So, if after the first “click” to increase pressure on the button, it clicks again. This tap will allow, with the support of the software to implement several convenient features.

A new generation of iPhone is expected in stores in mid-September. According to unconfirmed reports, Apple will unveil three smartphones – iPhone 7, iPhone 7 Plus iPhone 7 Pro.