Unveiled in September the iPhone 7 and iPhone 7 Plus has managed to pass all sorts of tests and participate in comparisons both with competitors and with previous iPhone models. Informed novelties compared with the predecessors in performance. Today, the experimenters tested the iPhone 7 on the volume level of the sound. 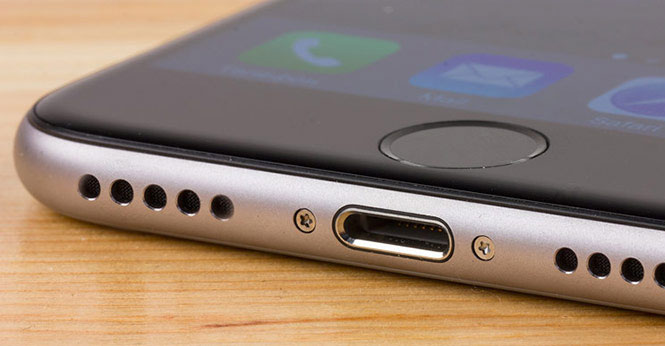 In the video iClarified flagship smartphone compares to the Apple iPhone 6s. The manufacturer claims that the iPhone 7 is equipped with stereo speakers, the power of which is twice that of its predecessor. In addition, the increased dynamic range.

It is understood that the role of the second speaker from new smartphones plays the second lattice, it carries a purely decorative role, but directly the speaker, located above the screen. Thus, when viewing videos in landscape mode, creates a stereo effect. 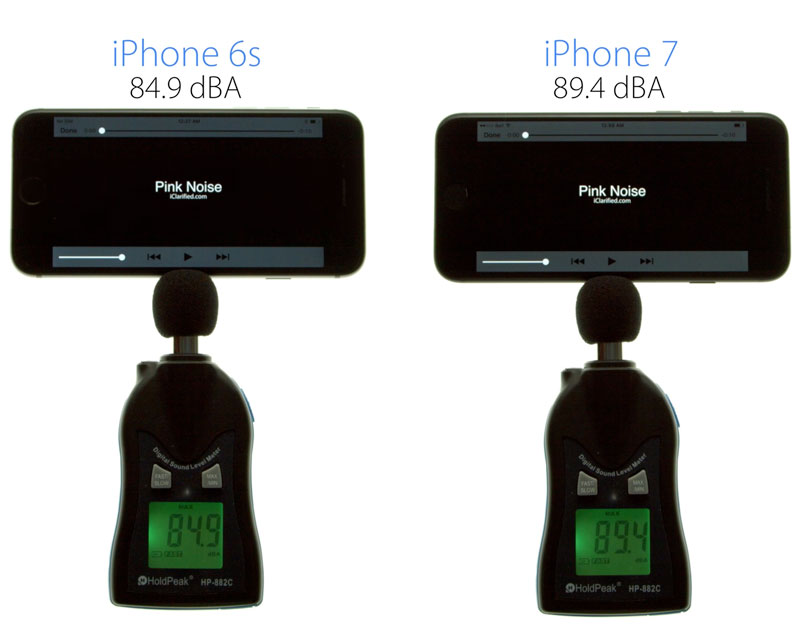 As found by the authors of the experiment, when testing the main speakers the iPhone 7 and iPhone 6s the volume level of the smartphone is approximately the same as – of 99.2 and 99.6 DB, respectively. However, when listening in landscape mode with active stereo speaker advantage “seven” is much higher. iPhone 7 showed the result of 89.4 dB to 84.9 dB vs the iPhone 6s.