iPhone 7 vs OnePlus 3: when 6 GB of RAM is not important 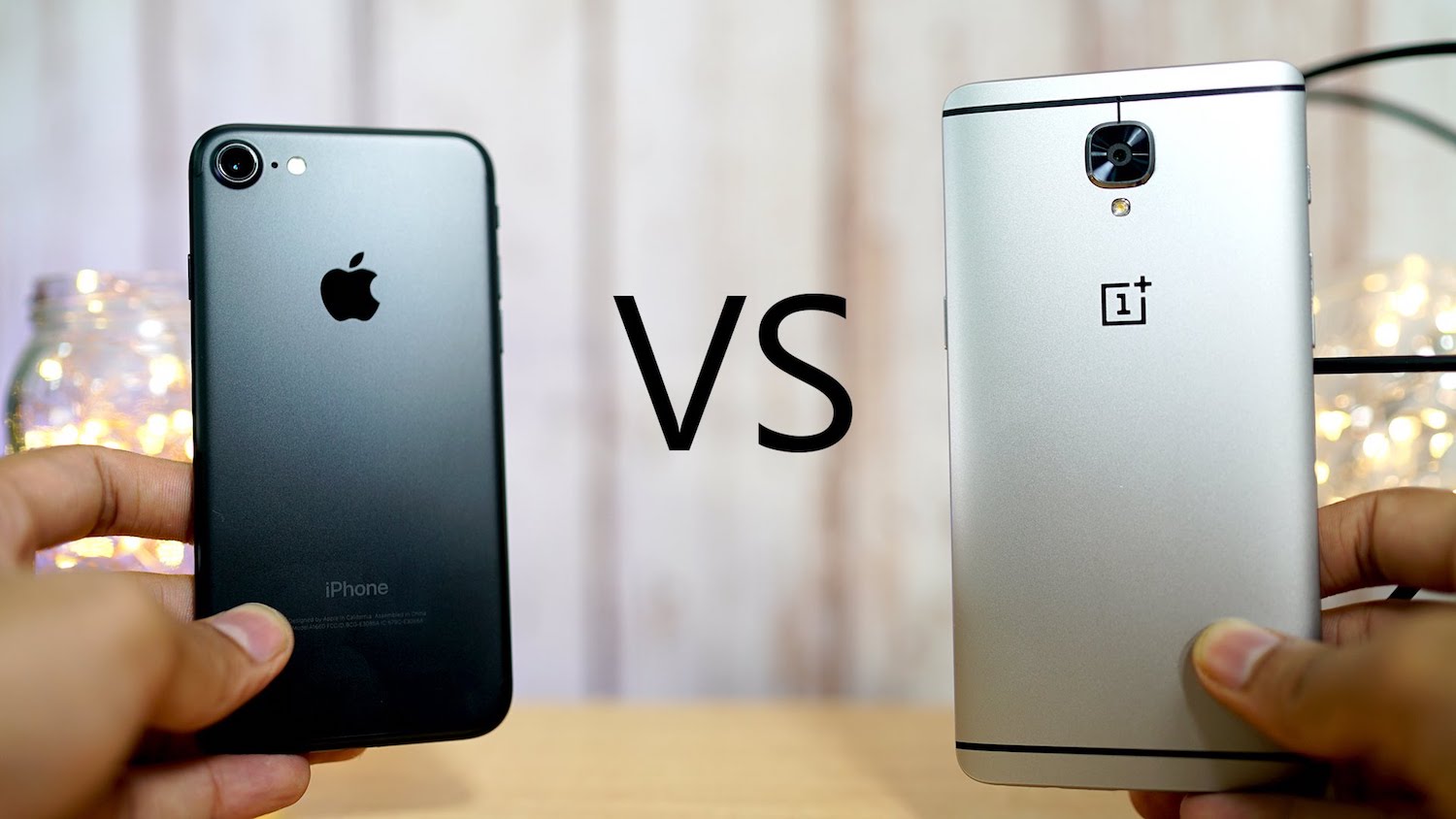 To compare the iPhone with competitors — it is interesting, especially when it stands against the smartphone — holder of the title “flagship killer”: OnePlus 3 with 6 GB of RAM on Board.

Channel Tech Trinkets recently posted a video which compared the performance of these two smartphones. Yes, iPhone 7 and OnePlus 3 from different price segments, but the gadget from Apple only 2 GB of RAM compared to the competitor. It’s interesting to see how the devices work with standard applications, third-party programs and games.

As it turned out, in many tests the iPhone 7, that is, “udelal” OnePlus 3. Despite the small amount of RAM, the smartphone from Apple is often worked faster Android devices. This is especially noticeable in games and some standard applications. Of course there are moments where the iPhone loses, but most importantly, the smartphone apps downloads from the memory, and opens them under the new, as it was before.

In General, these tests are much more efficient synthetic like AnTuTu and Geekbench as demonstrate the performance of the device.